The Secret to Writing Men’s Articles 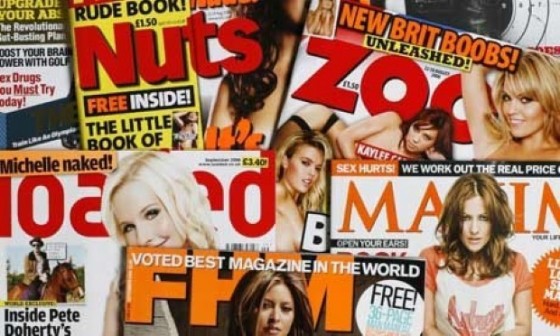 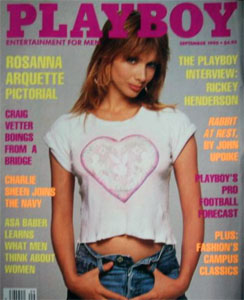 Years ago, there was a ‘Men’ opinion column written by the late Asa Baber for Playboy Magazine. It was a celebrated cornerstone of Men’s liberation, but Baber used to infuriate some people with his sheer and simple manliness. As one of the magazine’s most popular features, the unapologetic and politically incorrect column covered a broad spectrum of subjects.

The thing that really upset people was something that they weren’t even fully aware of. Baber would tend to break one simple rule, and people knew when it was broken. The thing is that very few people realized what the rule actually was. Once you realize what the rule is, then you start to see the rule applied everywhere. 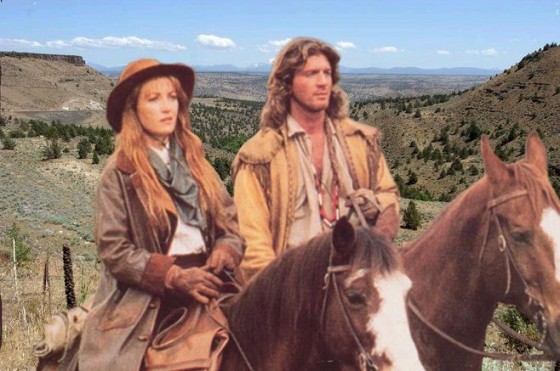 Outright ‘guy’ behavior is tolerated by society. On some level, it is even encouraged. Everyone knows what a day out with the guys entails. It is basically acting manly or simply stupid for a day or so. After it is all over, there is some sort of reconciliation in which the whole world goes back to ‘normal.’ It is a brief interlude that should be done sparingly. It is not and should not be treated as the ‘norm.’ In short, at the end of it all, there should be some sort of realization or better yet – an apology.

Baber realized that this was the case. This is a guy who actually wrote a ‘Men’ column. In order to test the theory, Baber wrote a column which simply ended with guys being guys. There was no admission of guilt. There was no apology. 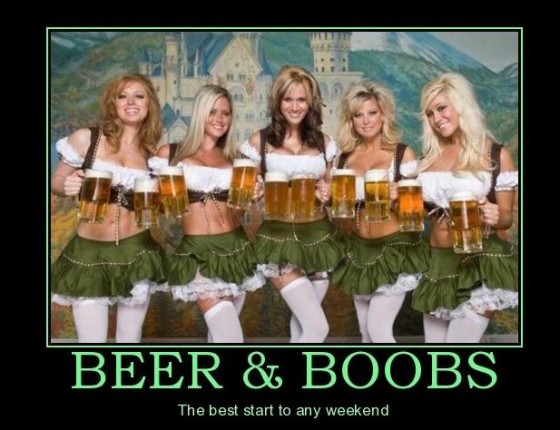 Beer and boobs are great. If you can kill something along the way, that’s even better. There is your column. That is the end of the story. There is no apology. There is no return to the way that things should be. There is no comforting paragraph that this behavior is ‘bad’ or ‘wrong.’ Apparently, Baber got a ton of hate mail for this, presumably from women. Of course, it is that type of thinking which is the very genesis of the ‘Men’s Magazine’ movement which we know (and love) today. When I read that in college, I was instantly inspired. I decided to test the theory. 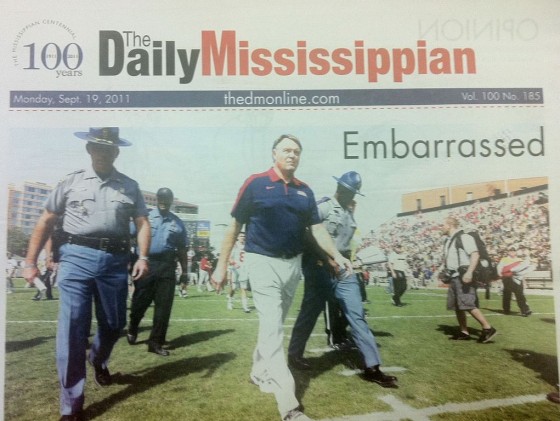 At the time, I was a freshman in college and I wrote an opinion column for the student newspaper The Daily Mississippian. I was what was known as an ‘independent.’ That simply meant that I did not belong to a fraternity. In those days, that was seen as a rather weird little development on a college campus.

Now, it was actually somewhat common for people to complain about the Greek system in the pages of the student newspaper. There was also a few accepted rules to it. For instance, you did not simply state that the whole system and everyone in it was ‘bad.’ You would state your problem with the system and then state at the end that it was not indicative of everyone in the system. There was a fairly standard paragraph in which it was stated that it did not apply to ‘everyone’ and there were of course ‘great people’ in the system. 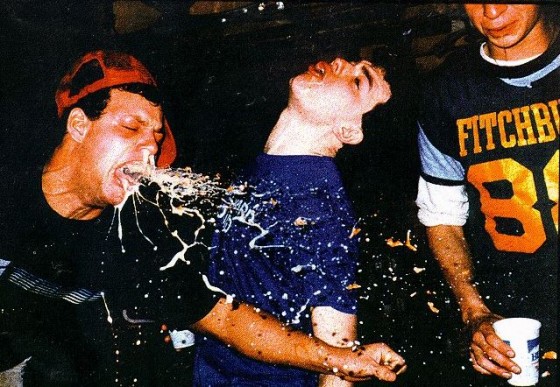 I wrote my column and did not let the people off the hook at the end. I did not say that any one was good. I merely stated that I thought that the whole system was bad and needed to be fixed. I stated a preference for the entire system to go away. That was it.

The backlash was enormous, and I actually received notes underneath my dorm room door that threatened physical violence. A local talk show in the college radio station devoted an entire hour to talking about me. I would actually stop giving my last name. When I went to Latin class the next morning, a woman in the class had the paper open and was talking about the guy ‘who hated like everybody.’ Until I reminded her, she had no idea that her entire spiel was right in front of the writer of the article. 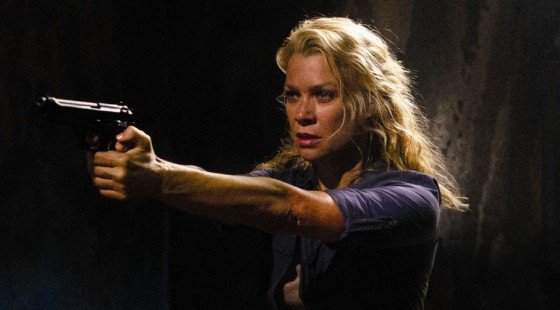 Trust me, it was not the best way to end your freshman year of college. I was, however, convinced that Baber was right. If you do not include the apology at the end, then you will get people’s attention. They won’t even know why you got their attention. It really is that subliminal. Later on, I refined this theory a little bit when I saw the excellent movie The Prestige. 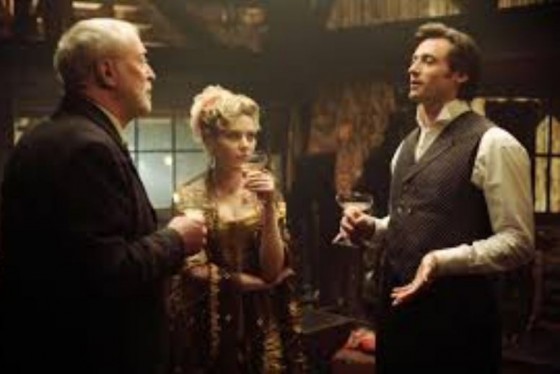 Michael Caine explains in The Prestige the three parts to a successful magic trick. The first part is ‘The Pledge.’ The Pledge is where you take some thing ordinary and promise everyone that it is in fact ordinary. The second part is known as ‘The Turn.’ That is where you take something ordinary and make it extraordinary. The third part is ‘The Prestige.’ That is the part where you (with a reassuring calm) let everyone know that the extraordinary thing has become ordinary again.

For instance, you show people a perfectly healthy dove. That is the Pledge. The dove is healthy and normal. The next part is to make the dove disappear. That would be the Turn. The ordinary becomes extraordinary. After that, you bring the dove back. In there, you have the Prestige. You have successfully made the extraordinary ordinary again. 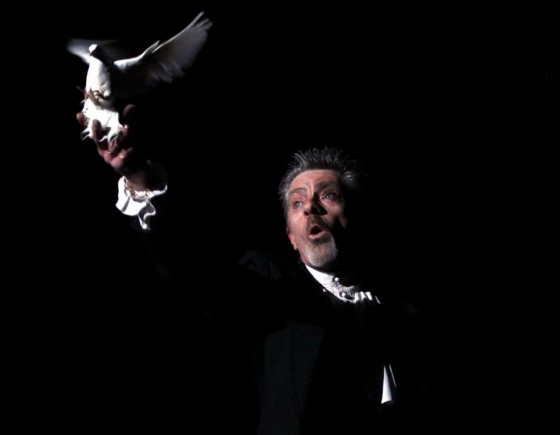 The men’s articles that truly stand out only have the first two parts, when the audience is completely used to the third. They will start out with ‘The Pledge.’ You have a normal guy and maybe his friends. The next part will consist of ‘The Turn.’ The ordinary guy and his ordinary friends have some sort of extraordinary adventure. People who are against that type of behavior will allow it as long as they get the third part of the article. As long as they get ‘The Prestige’ (where the extraordinary becomes ordinary again), they are completely O.K. with it.

If you deny them the Prestige, then the dove is still gone and there is no assurance that the world went back to the way it was ‘meant to be.’ The people who are comfortable with the way the world is will be unspeakably rankled by this. Therefore the whole movement is predicated on just giving you the first two parts of the magic trick. The denial of ‘The Prestige’ is exactly what makes a successful Men’s Article. The ordinary became extraordinary and stayed extraordinary (even though you know that it would never last.)