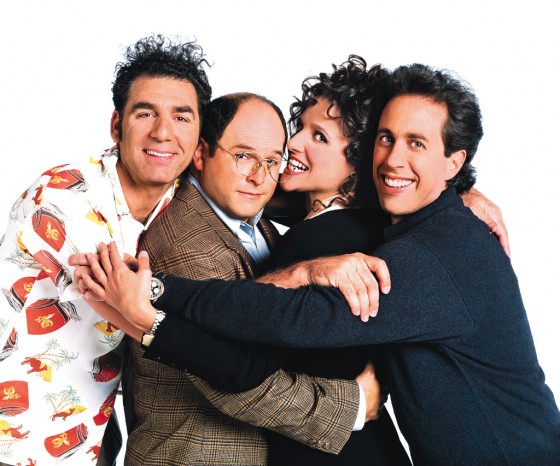 It was 20 years ago when Seinfeld regularly began to entertain us on NBC, and for that, Gunaxin would like to send a shout out to the best sitcom ever. (Note that its pilot originally aired in 1989 but the show was picked up and regularly aired episodes on May 31, 1990.)