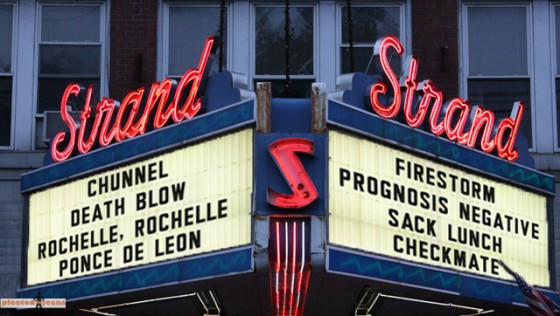 The Seinfeld gang often went to movies during the show’s nine season run. Even when they didn’t end up at the theater, they were discussing movies or referencing them in passing. The vast majority of those movies were fake though, with the exceptions of Schindler’s List :

…or maybe The English Patient :

Recently a set of Movie Posters for those fondly remembered fictional films has been making its way around the Internet. They are absolutely fabulous, although there seems to be some accuracy issues. Namely that the posters feature modern actors (on purpose), which would not have originally filled the roles during the 90s. This set was made by Old Red Jalopy for a post over at Next Movie.

So we started to wonder, someone has to have attempted this brilliant art project in the past. Our search led us to this awesome image and write-up by Ex-Rent Hell in 2012 : 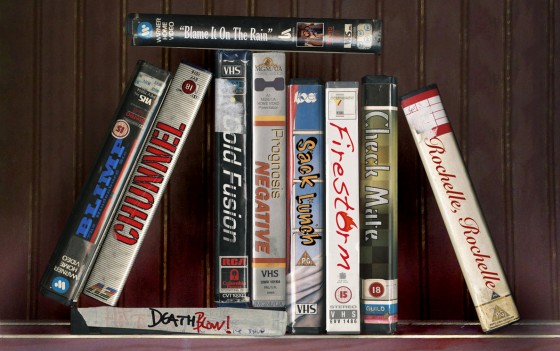 With some additional digging, we found a more extensive collection of movie posters, which also seems to be a bit more true to the original source material. This collection of Seinfeld posters appears to have been created by Boxing-Clever and was shared by Fake Anything, back in 2011 :

Unfortunately even that collection has some factual errors. For example, we all know that Mountain High stars Kevin Bacon and Susan Sarandon, yet there is no mention of them on the poster.

For all of your geeky Seinfeld movie needs (and some additional flicks not included in these posters) check out WikiSein, or call Moviephone.