Seriously, who would buy this stuff other than someone who wants to be just like them? Who would want this crap hanging on their wall? F%#$ the jerks who sell it. 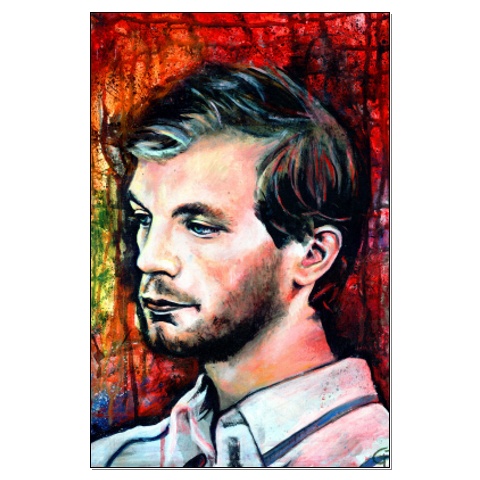 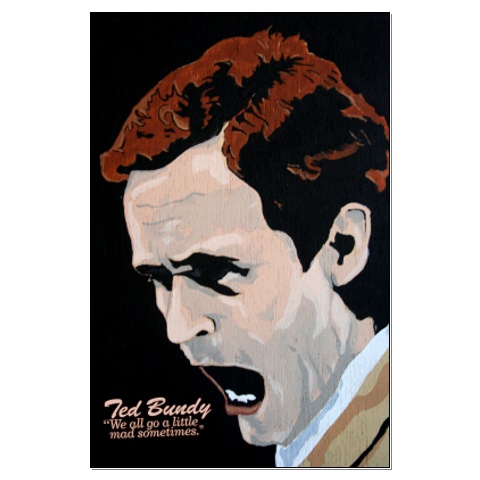 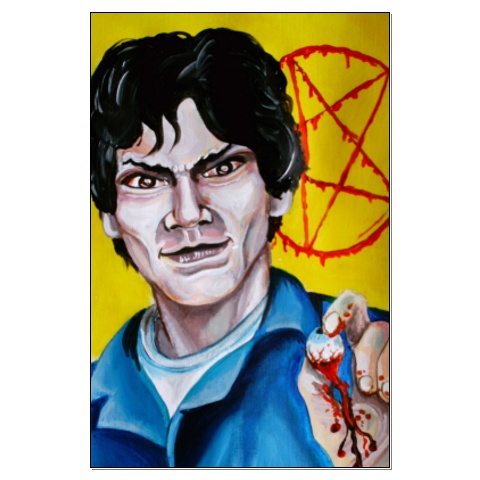 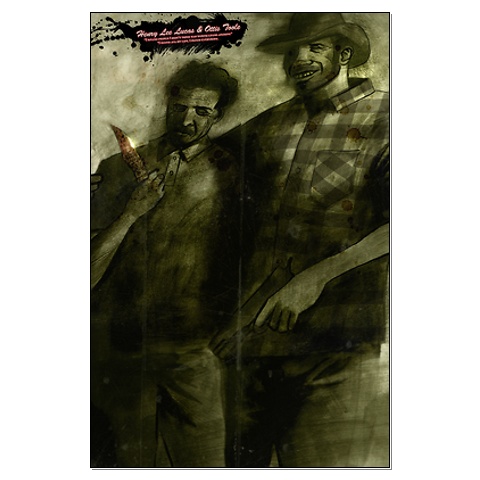