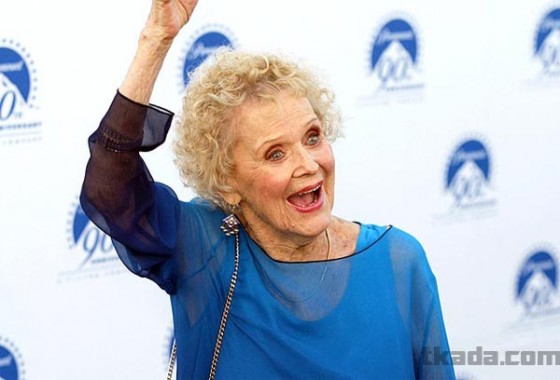 In honor of National Senior Citizens day, it’s time to recognize those whose artistry blessed as well as enriched our lives throughout the century in which they lived. While a century may not be the longest period of time (although substantial) among the eons, many of the follow artists’ contributions are indeed timeless. In no particular order, here are the top artists who lived one hundred years. 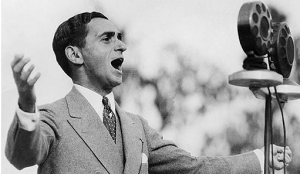 Irving Berlin defined so much of Americana that it's been almost forgotten he was born in Belarus. Berlin wrote songs that spoke to a generation and also the way Americans view themselves today. The list is legendary: "Always,"  "Blue Skies," "Puttin' On the Ritz," "God Bless America," "This Is The Army," "Annie Get Your Gun" and "White Christmas." He wrote some of the most recorded and re-recorded songs of all time. When Berlin passed away in 1989, we lots a national treasure. 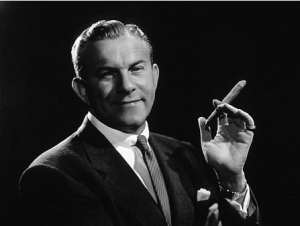 The century that marked Burns career in entertainment is a history of the entertainment industry in the 20th century. Burns started his career by dropping out of school in the fourth grade to make a  living on the Vaudevillian stage. Burns partnered with wife Gracie Allen through radio as well as television. When Gracie passed in 1964, Burns thought his own career had ended (and he was nearly right). However, Burns reinvented himself in his 70s as an aging, dirty minded comedian. After an Academy Award winning turn in the film The Sunshine Boys, Burns went on to enjoy a renaissance in film, comedy and personal appearances. When he died in 1996, the effect was like burning a valuable historical document.... or maybe even an old cigar. 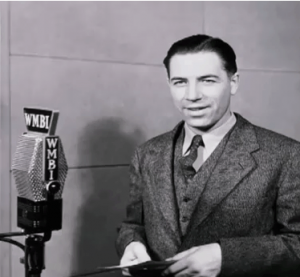 Gospel Evangelist and Grammy Winner George Beverly Shea has been singing professionally for over seven decades. Shea has been associated with the Billy Graham ministries since the 1940s. Shea's rendition of the song "How Great Thou Art" is largely regarded to be one of the greatest of all time. He is still active, appearing in the documentary The New Orleans Story in 2008 about the trials of Hurricane Katrina. In 1977, he lent his voice to be the narrator of the film Pilgrim's Progress, which was also the first appearance on film of actor Liam Neeson. 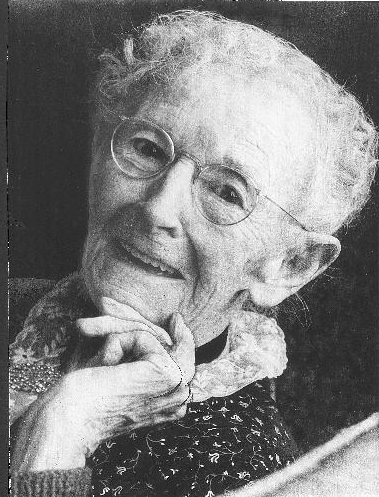 Anna Marie Robertson Moses started painting late in life. Although she was a late bloomer, she was a prolific artist. Moses painted more than 1600 canvasses. In the early days, she sold trademark paintings of landscapes (often wintry) for as little as 3 dollars. "Grandma" Moses was in many ways a modern celebrity as well as a curious individual. She was an engaging interview, bright and bubbly and good friends with fellow artists such as Norman Rockwell. Moses was the inspiration for the Granny character in The Beverly Hillbillies television show as well as being honored with a United States commemorative stamp in 1969. 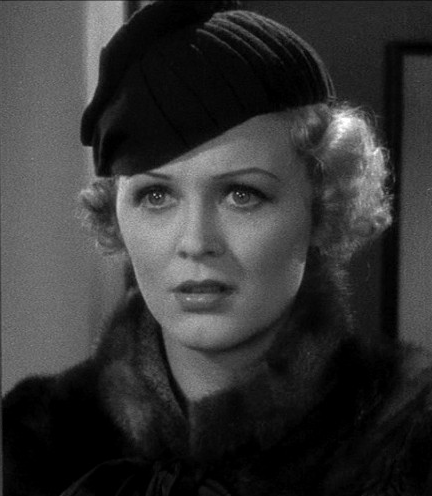 When Stuart appeared as the 100-year-old Rose in James Cameron's Titanic, it's hard to remember she was a relatively spry 87 years old. Stuart would then go on to prove Cameron prophetic by actually living to her one-hundredth birthday. It's not easy to turn in a terrific performance and manage to make James Cameron look smart. The role defined much of what modern audiences remember about Stuart. Although, she memorably starred opposite Claude Raines in the original Universal horror film The Invisible Man, and was also active in helping shape the films of the Marx Brothers. Interestingly enough, Stuart was inspired to paint oil landscapes by none other than Grandma Moses. 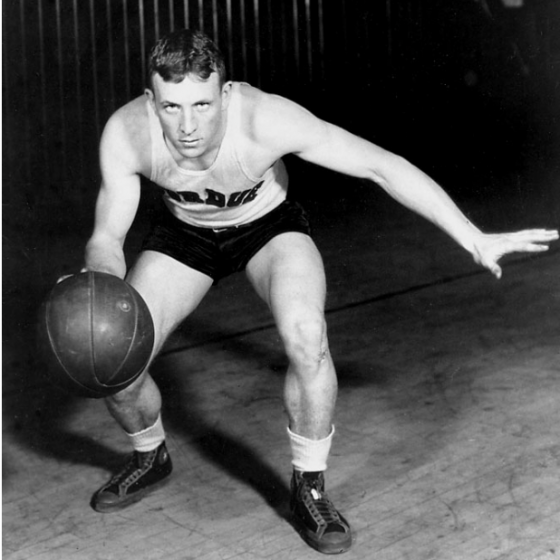 Although he did not technically see his 100th birthday, Wooden is more than worthy of a pass on this list. Wooden proved that artistry can come in many forms. His number of National Championships (10) as well as his winning streak (88) are records yet to be matched in the men's game. Wooden coached so long that sometimes his spectacular career as a player is overlooked. However, he was inducted into the Basketball Hall of Fame as both a coach and player. Wooden not only cared how his charges played, he cared how they lived. in addition, he was an author an innovator who gave a piece of himself to everyone he met. 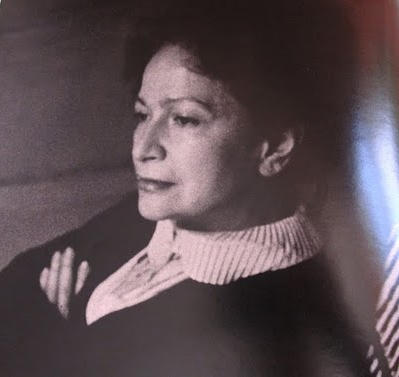 Hedda Sterne was the only woman in a group of impressionistic artists dubbed '"The Irascibles." 'The famous Life magazine photo in 1950 of the The Irascible 18 featured not only Hedda (who was the only woman), but also artists such as Jackson Pollack, Willem De Koonig, Mark Rothko and James Brooks. Hedda was the last person in the picture to pass away. She tried her best not to be defined by any one particular artistic style. She was self-taught and her artwork tended to feature dark, dreamy imagery.