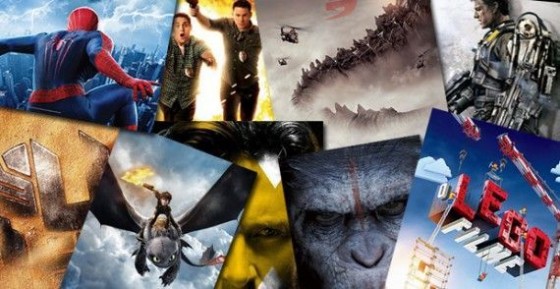 Every movie fan knew already that 2014 would be a great year for the motion picture industry, full of potentially great films, and to be honest we can’t wait to watch some of them. Before you take a look at this list however, we must warn you that this is a must-see movie list from a dude’s point of view, if you know what we’re trying to say here; but hey…we are Gunaxin so that’s just what we do. So here’s a list of seven movies we’re most looking forward to in 2014. 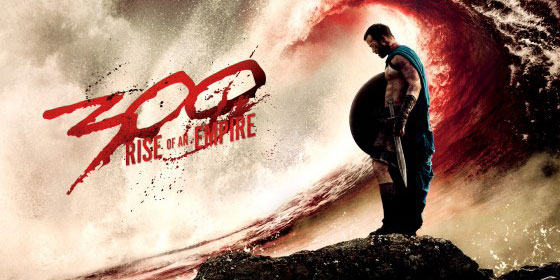 Alright, alright, there’s no Gerard Butler in this film since King Leonidas is now dead and with him all 300 Spartans as well. But the Persian Army under the command of Xerxes marches towards the major Greek city-states and this time he will have to face all Greeks united instead of a small but brave army of 300 men. Athens, first (and last as history taught us) on the path of Xerxes’ army, bases its strength on its fleet, led by admiral Themistocles who’s also a genius and a magnificent warrior. Seven years after the all-time classic 300 film, we are hungry for more breathtaking battle scenes and more blood. THIS IS ATHENS! 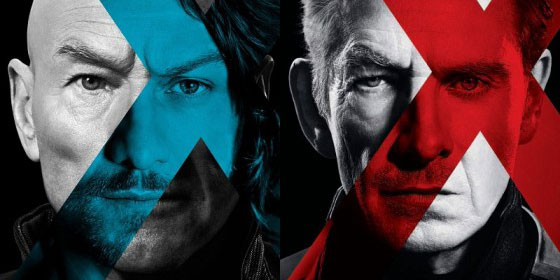 In an alternate future where surviving mutants have been penned in concentration camps, giant robots called Sentinels patrol America, and most of the X-Men have been hunted and murdered. In the present day, the X-Men were forced to stop a key event from unfolding in order to keep that future from occurring. A quarter billion budget and mega-stars like Hugh Jackman, Michael Fassbender and Jennifer Lawrence promise to every geek and sci-fi fan around the world two hours of bliss and joy. What’s there not to like? 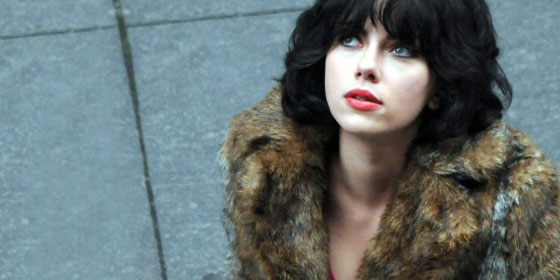 Let’s put it this way: when experimental cinema is done right, it can be truly great with even greater results such as some all-time classic masterpieces ala Blade Runner. From a cinematic and artistic point of view, Under the Skin is probably the most promising movie of 2014 and some reviews (the film has been played in various film festivals) are insisting already that this is a piece of art that came to stay. If you are not sold on this film yet, then just think that you will get the chance to see Scarlett Johansson as a sexy brunette alien. Want more?

4) The Legend of Hercules 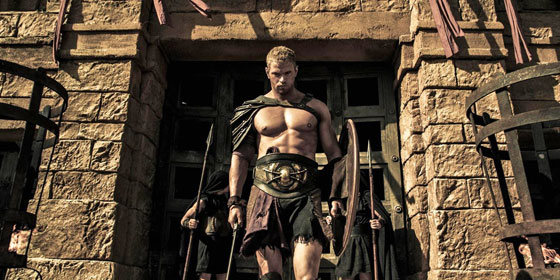 Alright, can you name an Ancient Greek or Roman themed film of the past 10-15 years that disappointed you? You won’t find many if any really, and this is one of the main reasons we are excited about this film. Renny Harlin (the dude who directed Die Hard 2) hired Hollywood’s latest stud, Kellan Lutz, who will portray the best looking Hercules ever, according to the female readers of the UK version of Cosmopolitan. Hercules, according to the plot of the film, is betrayed by his stepfather, an evil king, and finds himself exiled and sold into slavery because of a forbidden love. Watch out people, Hercules is about to use his mythical powers!

5) Dumb and Dumber To 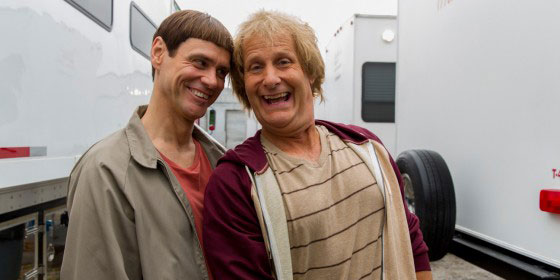 For all of us who grew up during the 90s, the original film is almost sacred, since it was probably the funniest and craziest comedy of that decade and brings back so many good memories. Lloyd and Harry might not look as young anymore, but we are positive that they are still as dumb if not dumber. As for the plot of the movie? Twenty years after the dimwits set out on their first adventure, the two “geniuses” head out in search of one of their long lost children in the hope of gaining a new kidney. It sounds truly epic, doesn’t it? 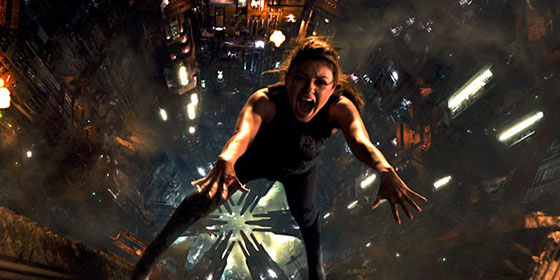 To be perfectly honest, we don’t know what to expect with this one. The fact is that The Wachowski brothers are back (The Matrix) and the cast of this movie includes some really fresh superstars such as ladies’ favorite Channing Tatum and gentlemen’s favorite Mila Kunis. This is a really rare case when a movie is the basic candidate for both flop and top of the year at the same time. 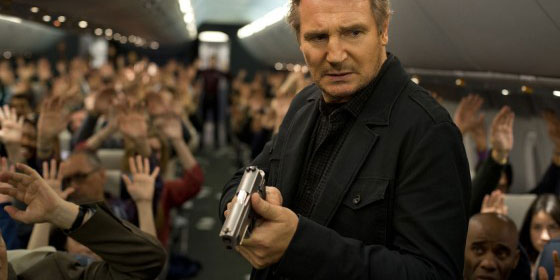