Football fans and players breathed a sigh of relief Wednesday night, as the NFL reached a new eight year agreement with their officials, ending an ugly and unnecessary lockout. Even though this issue is over, the league still faces a number of off-field challenges in the coming months, some of which could have a major impact on the league’s ability to do business. While we are glad the referees are back this weekend (until they penalize a team we like), we don’t want to forget the other challenges. We’ve spotlighted what we feel are the seven core issues that the league needs to confront in the future.

Following revelations of the New Orleans Saints bounty system, commissioner Goodell handed down suspensions to players he determined were in charge of the program: Jonathan Vilma (season), Anthony Hargrove (8 games), Will Smith (4 games), and Scott Fujita (3 games). In response, the players filed both a lawsuit against the league and an appeal to a panel set up to oversee the CBA.

In September that panel overturned Goodell's penalties, ruling in essence that the commissioner did not have the right to suspend players over salary cap violations. While the affected players are back on the field the commissioner has not said whether he plans to reinstate the penalties under a different clause in the CBA. After grandstanding on this issue during the offseason, and determined to eliminate the behavior,  Goodell is now toothless to penalize other teams for similar conduct until he rules on the Saints' suspensions. With one ruling against him already, Goodell is taking his time to announce new penalties, and any new suspension will be immediately challenged. Until Goodell or the league take action or decide not to, they will look indecisive and ineffectual.

If Goodell and NFL leadership wants to remove the violence inherent in football, this is a major fight for him, and so far he is 0-1 in getting his discipline against players to stand up. 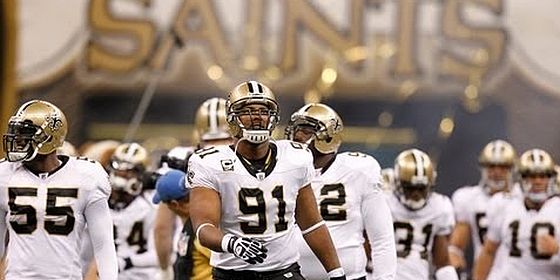 Over the last few years over 3000 former NFL players have filed suit against the league. Consolidated into over 140 lawsuits, the complaints allege that the NFL, franchises and team doctors downplayed or ignored the long-term effects of concussions, causing serious issues for former players. Not only are the optics of these lawsuits bad, as the league is at war with many of its former players, but the potential financial liability is upwards of $10 billion.

The league has filed a motion to dismiss the lawsuits, but as long as they are still out there the league also finds itself battling the perception that playing football is hazardous to the survival of the players along with potential financial decimation. 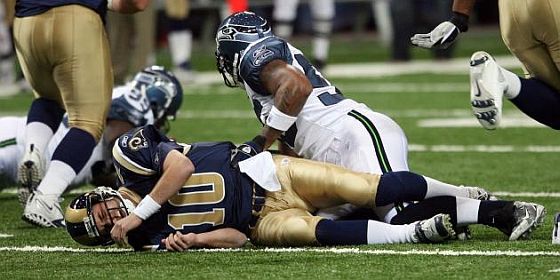 Goodell and NFL owners have made no secret of their desire to extend the regular season by two extra games. This has been an uphill battle, as players have fought schedule expansion out of concern for their own well being. The benefits of a longer regular season for ownership is obvious; 32 extra games worth of gate and concession receipts in addition to a potential 12.5% increase in their national TV contracts. Two extra games also would create an opportunity for more international or neutral site games, something ownership desires in order to increase league revenue. NFLPA head DeMaurice Smith is expected to fight this tooth and nail. 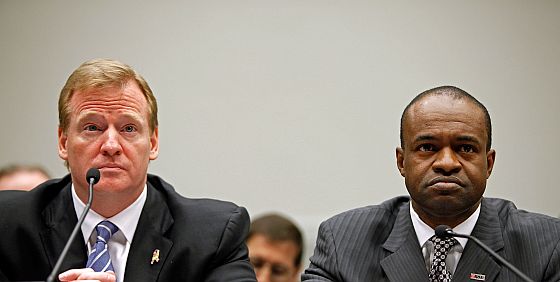 The previous two issues have created the perception that the NFL does not care about the health of its players, and that players suffer significant long-term effects from their careers.  This creates two major challenges for the league: keeping fans from turning off the game due to guilt or discomfort, and a potential decline in the number of young athletes who get into the game. The latter is more worrisome for the league, which has yet to see a ratings decline since the concussion story made it front and center. If young people stop playing, or youth and high school programs shut down out of liability concerns, the league will see an eventual decline in play as top athletes gravitate to other, safer sports. 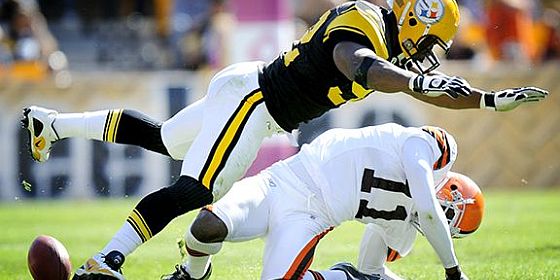 In May the NFLPA filed a lawsuit against the league, alleging that during the 2010 uncapped season the league had a secret salary cap of $123 million. The league opened the door to this suit by penalizing two teams, the Cowboys and Redskins, for violating salary cap rules that didn't officially exist in 2010. Collusion between owners, if proven, could result in a potential jackpot for the players, with total payouts over $4 billion. Almost as worrisome for the league is that this lawsuit is attached to the original 1993 lawsuit that gave the league the right to impose a salary cap at all. A favorable ruling on this case could change the way the NFL runs from a financial perspective. 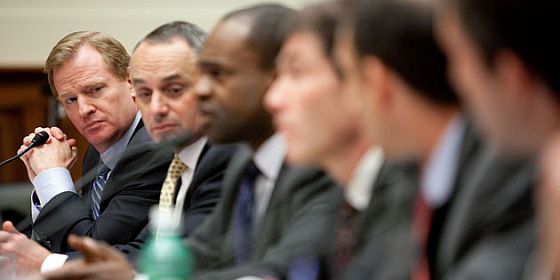 In March Goodell, determining that the Redskins and Cowboys had violated the rules governing the uncapped 2010 season, imposed financial penalties on both teams. Washington was forced to give up $36m in salary cap space over two years while Dallas was penalized $10m for the 2012 season. The teams appealed, but the league's regular arbitrator ruled against them, as expected.

Both owners, Dan Snyder of the Redskins and Jerry Jones of the Cowboys, threatened to sue the league, but haven't yet. However, if the collusion lawsuit against league proceeds, those two teams may use these penalties to get them removed from the suit. Additionally, if the league finds themselves on the wrong side of a judgement, the Cowboys and Redskins will potentially be able to sue the league to recoup any losses, as they will have proof that they didn't participate in any collusive behavior. 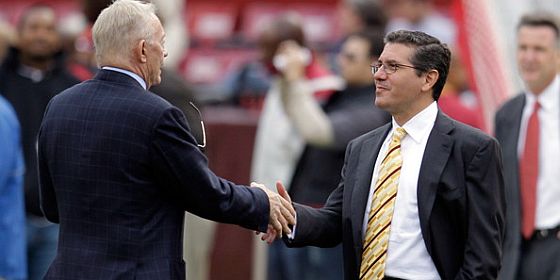 When he was hired to take over the commissioner job in 2006, Roger Goodell had three core tasks: shepherd the league through the next CBA negotiations, enforce stricter player conduct rules, and increase revenues for owners. While revenues have never been higher for the league the first two issues have not gone nearly as smoothly for Goodell. His relationship with the players was damaged by his figurehead role during the contentious CBA negotiations and lockout. That relationship has been further damaged by his authoritarian control of the appeal process for fines and suspension, and a perception among players that he doesn't apply penalties fairly. With lawsuits from multiple parties and a number of upset owners, Goodell is under attack from all sides.

The final straw for Goodell's tenure was likely the televised debacle on Monday night. Following the game, players were in open revolt against the commissioner, violating league rules about criticizing and blatantly daring Goodell to fine or suspend them. While the league and Goodell made the correct decision not to penalize the players, he has now set a precedent that may prevent him from penalizing players or coaches for similar comments going forward.

While some sites have praised his role in settling the referee lockout, the truth is the situation was out of his hands and never should have gotten to this point. Goodell has shown an inability to get the owners in line to make a decision and now finds his relationship with players and fans irrevocably damaged. The league owners, mindful of the hit they took over the replacement referee fight, may have no choice but to replace Goodell so that they can move forward with a clean slate. 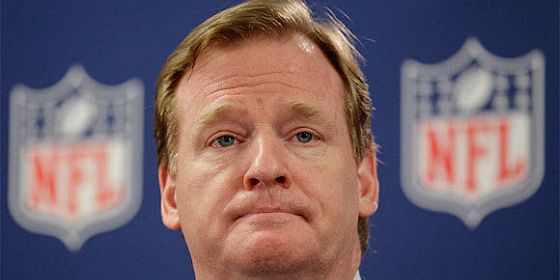