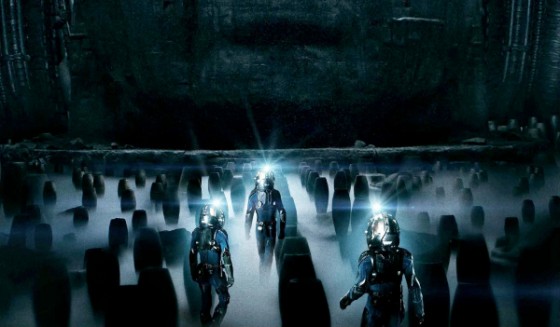 Prometheus, the highly anticipated prequel to director Ridley Scott’s seminal 1979 flick Alien, opens in theaters across the globe tomorrow. In case your were planning on skipping it, illegally downloading a shitty CAM version, or waiting until it’s released on Blu-Ray, I’m here to sway your thinking. With apologies to The Avengers (which was good), the one summer movie to see on the big screen is this sci-fi extravaganza. Why? Allow me to explain.

For superficial reasons, seeing Charlize in a rubber/spandex type uniform for the whole movie is worth the price of admission, in my humble opinion. She's amazingly hot and a damn fine actress to boot. It's a win-win. 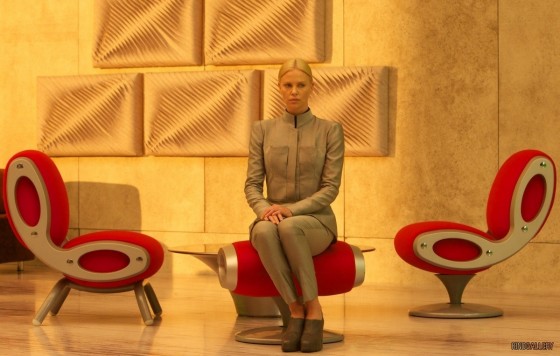 I dunno about you, but I'm sick and tired of PG-13 movies targeting 14-year-old girls and boys. I like my big screen entertainment chock-full of harsh language, gruesome violence, gratuitous nudity and intense drama. I'm not sure Prometheus will accommodate me on every front, but I'm confident it will come close. 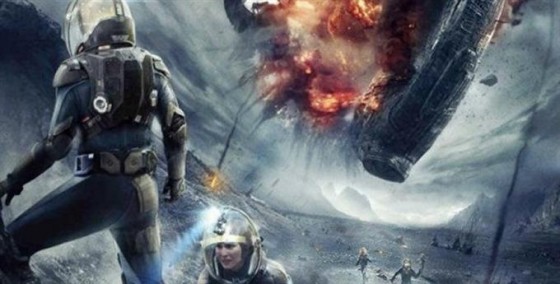 5. Idris Elba Has a Southern Accent

I first saw Elba in The Wire playing the awesome Stringer Bell. I had no idea he was a Brit until two years into it, because his American accent was spot-on. Now he'll try a Southern accent (Texas twang?) on for size portraying Janek, Captain of the Prometheus spaceship. 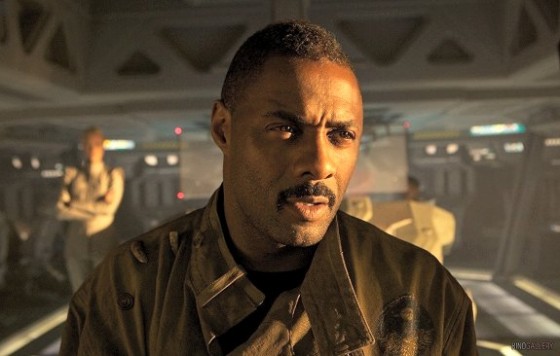 For my money, Alien and Blade Runner are two of the best films in the history of cinema. And they happen to be Scott's two finest accomplishments as a director (sorry, Gladiator). The guy is a visionary when it comes to the genre and few directors working day possess his eye for detail and production design. 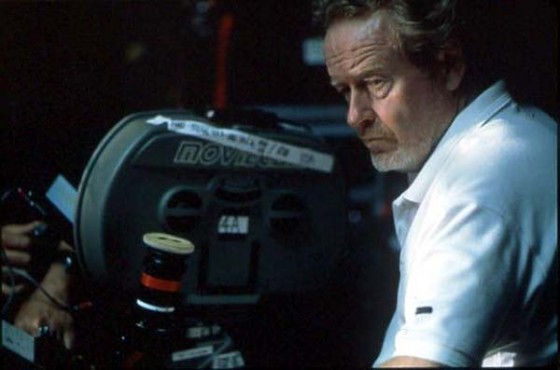 Long before an Alien prequel was ever in the works, fans of the film have wondered who or what the Space Jockey was. Now it appears the answer will be revealed, as well as its role in the evolution of the xenomorphs. Was it the original "host" for the Queen alien, or something else entirely? 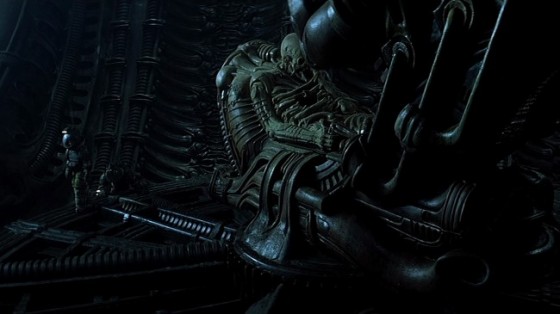 Pack a crew of scientists and engineers into a spaceship and send them off into the deep, dark reaches of the universe usually means catastrophes and high body counts will follow. 2001, Sunshine, Event Horizon and of course the first two Alien movies are just a few such titles that went horribly awry for most of the characters involved. 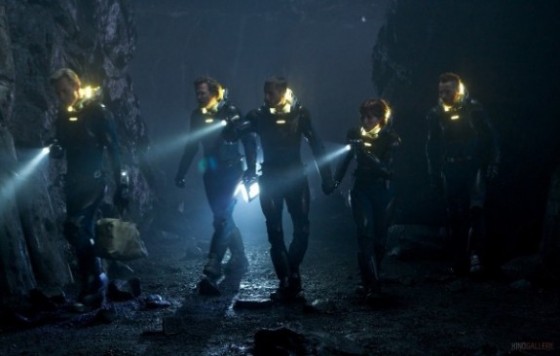 Okay, so the H.R. Giger aliens we've all come to know and love probably won't show up in Prometheus, but it's apparent from the trailers that some sort of creepy crawly creature wreaks havoc on our human principals. However, it will be hard to live up to the original acid-for-blood beasties on LV-426. 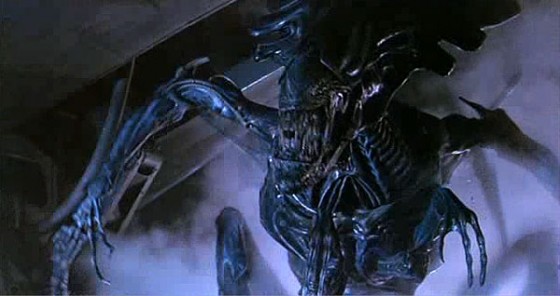