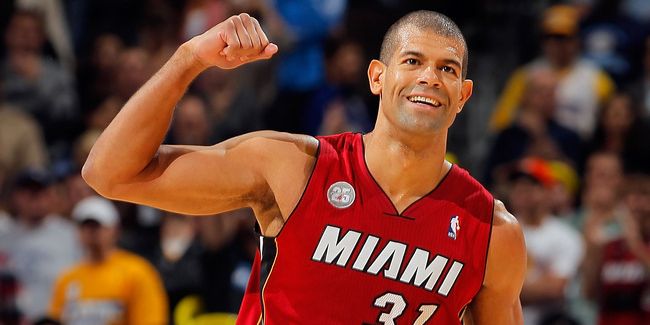 Shane Battier can do a lot on the basketball court, but for the last four years dunking wasn’t one of them. The veteran, now playing his trade for the Miami Heat, finally ended that run with a streaking jam off a pass from teammate Dwyane Wade in the first minute of the second quarter against the Bobcats. While the dunk wasn’t particularly impressive, it is stunning from a player who has so rarely been associated with basketball’s most exciting play. Well, that’s not exactly fair, a Youtube search for “Battier, Dunk” does return a number of results, they just happen to be other players dunking on him.