The Shark Night 3D Cast Made a Rap Video 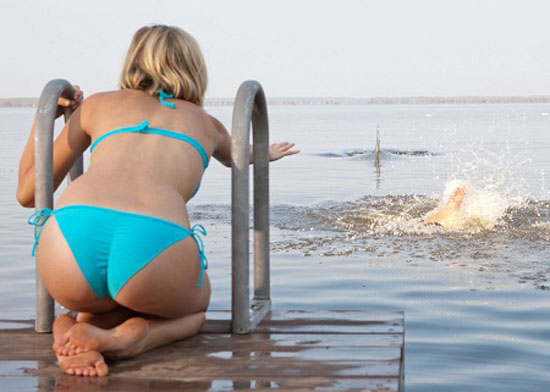 According to Rotten Tomatoes, most folks didn’t find Shark Night 3D to be a very good movie. “Mediocre” and “paint by numbers” aren’t flattering comments and those were from the kinder reviews. I’d love to protest, but it’s shockingly awful in every way possible. If you’re going to release a low-budget cash grab do what Piranha 3D did: pepper the thing with gratuitous nudity and gore. And get Ving Rhames.

Despite it being horrendous, I made it through the Blu-ray to the bitter end, and boy am I glad I did. Tacked on after the credits is a rap video made by the cast called “Shark Bite!” It’s hilarious and cringe-inducing and ridiculous, but that’s not why I’m calling attention to it. What amazes me is the production values, acting and passion is ten times greater than the actual movie. Not a ringing endorsement for director David R. Ellis. The again, he is the same guy who made Snakes on a Plane, so shitty movies seem to be his forte.