Media > Movies > Shatner Attacks! “Star Trek 2” Might Get an Extra Serving of Ham

Shatner Attacks! “Star Trek 2” Might Get an Extra Serving of Ham 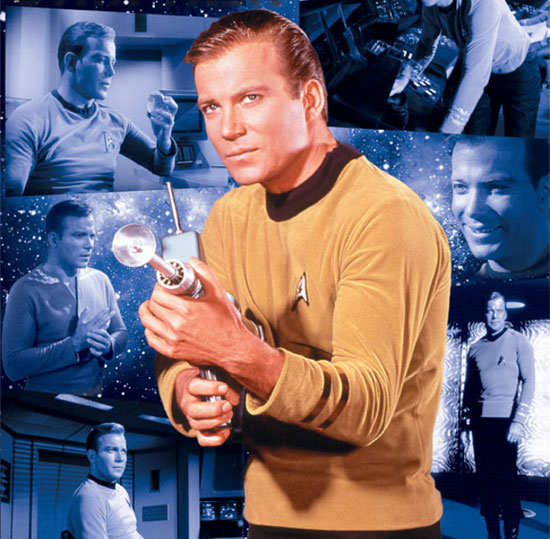 It’s always cute when J.J. Abrams pretends he cares about continuity, or plot, or anything other than special effects and improvising that week’s episode on set, so he’s becoming extra special cuddly when talking about bringing in William Shatner to reunite with Han Solo, er, Mal Reynolds, we mean New Kirk.

Apparently J.J. Abrams was worried about compromising the valuable continuity of the show that he completely reset and totally ignored, and in the old show, Kirk died when Alex and his droogs dropped a bridge on him, we’re guessing because vaporizing him wouldn’t allow any of Shatner’s subtle, nuanced acting.

“I would love to work with him.  It was a foregone conclusion we wanted him in [Star Trek]. The problem was his character died on screen in one of his Trek films and we decided that we wanted to adhere to Trek canon.”

…says Abrams.  Trekkies might remember there was a bit of a pissing match between Denny Crane and Abrams back when the first movie was shooting, apparently because everybody up to and including Tyler Perry (yes, the guy playing the fat chick who ISN’T Martin Lawrence) got a cameo while Shatner was left out in the cold.  You don’t just dismiss the Shat like that, and he’s been pretty vocal about it ever since.

But it looks like Abrams is remedying that.  Hopefully he’ll also fix it so Winona Ryder’s naked in this one.  We’re already working on our Fountains of Wayne parody/tribute, “Spock’s Mom”. 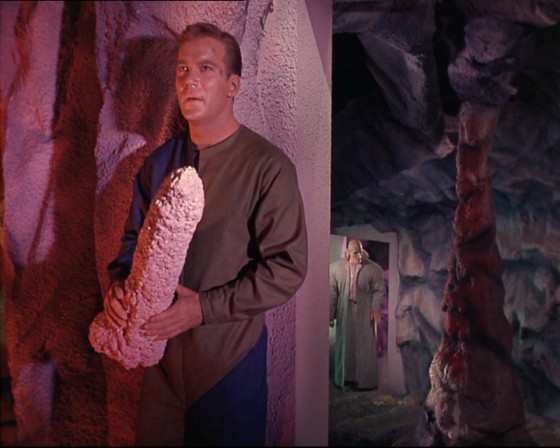 Do you really need a caption on this photo?