James Harrison doesn’t like the Steelers throwback jerseys for the upcoming season and he’s likely not alone. The oft perturbed linebacker didn’t pull any punches when he took to twitter to channel Mr. Blackwell.

At least he’s laughing, which is pretty much all you can do when laying eyes on these eyesores. 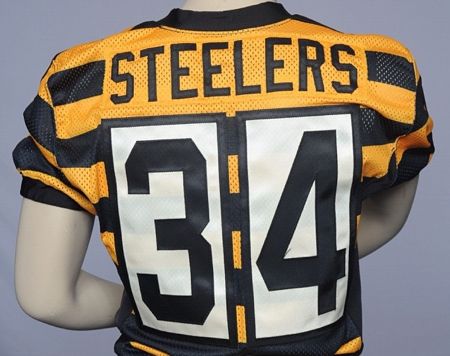 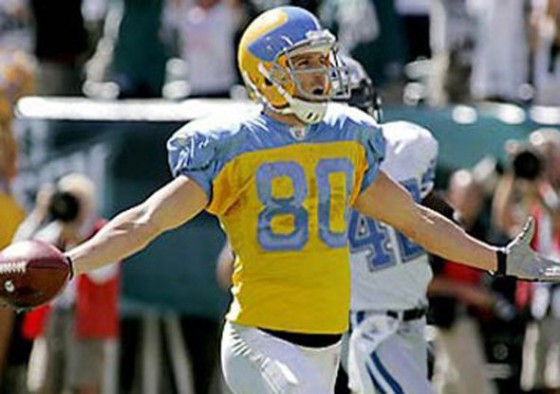 The Eagles donned these abominations in 2007. 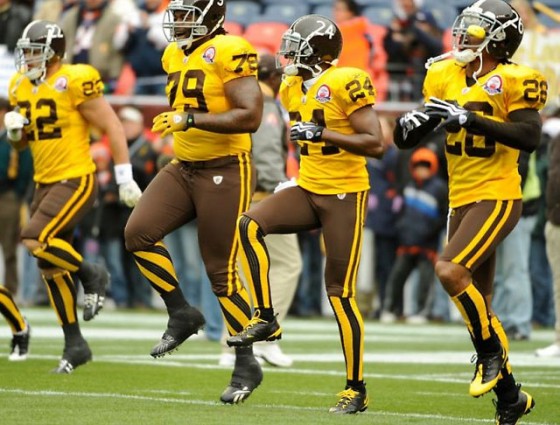 And Denver sported these piss ‘n’ poop inspired atrocities in 2009.