Humor > Videos > Shooting Two Guns at Once is Always Cool

Shooting Two Guns at Once is Always Cool

Shooting two guns at once is a trope so common you couldn’t count the times it’s used on your fingers, because they’re probably clamped around two guns. It’s that common! Using two guns at once in the real world however is considered ineffective, primarily because the recoil on modern guns would snap the wrists of most men, leaving them as crumpled heaps of spent testosterone and tears.

If you go back in time to a period where revolvers were more commonplace, you’d find a couple of people who presumably had wrists of steel. Like Chinese gangster, Sai Wing Mock, who reportedly defended himself from repeated attempts on his life with a pair of revolvers and a hatchet. Shit, Sai, that’s not self defense, that’s a class set-up in Call of Duty. 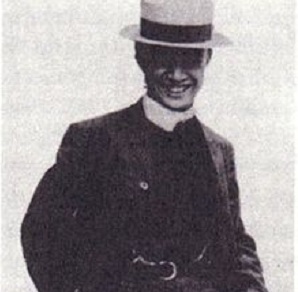 With a name like Sai Wing Mock, you know he’d be great at video games if he was alive today.

Fast forward to today and with the advent of semi-automatic weapons, using two guns at once is all but pointless, but it’s still rad as shit, so obviously lots of soldiers do it for that reason alone.

And hey, it’s not just American troops who do this, even the Taliban know how cool using two guns at once is. Like this guy, dubbed (hilariously) Rambo Talibandit. Because why wait till your dead for 72 virgins when you can score double that with a rocking beard/machine-gun combo. 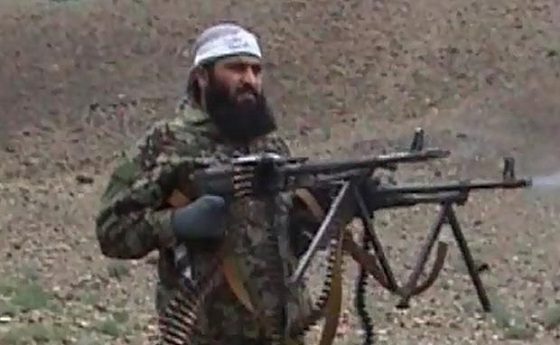 How to own all of the sex. Taliban style.

Hell, you don’t even need to be in the military, or even the paramilitary, to shoot two guns at once. As long as you have a thick Russian accent and a shit ton of money, you can look cool, all the time!

The next time someone points out that Call of Duty is unrealistic, just casually inform them that actual real soldiers do that kind of shit all the time.