Humor > Pop Culture > Why you Shouldn’t Shave Your Movember Moustache

Why you Shouldn’t Shave Your Movember Moustache

When you’ve finished gazing in awe at the wonder that it the moustache of Tom Selleck, we’d like to try to convince you to keep that Movember stache you’ve been working on.

Movember is a time when men across the land grow facial hair to raise awareness of a variety of male cancers; it’s a great idea that earns millions for worthy charities and gives men everywhere an excuse to look like a serial killer or sex offender. It’s a beautiful thing. But if you shave off that cookie duster in December you could be committing social suicide, or at the very least making yourself less employable and trustworthy.

You see, men with moustaches earn on average about 5% more than the average non-moustache owning man. They’re also more likely to land a higher paying job than men with offensively naked faces. It doesn’t even matter whether you’re being interviewed by a man or woman, because all bow down to the power of facial fuzz.

Professor Lord Robert Winston owns all of the sex over in England, because of his moustache.

The power of a moustache will even help you kick ass in your ventures abroad. Say you wanted to go be a police man in India — well, if you have a good enough soup strainer stuck to your face they’ll pay you more. Because men with moustaches command more respect from Indian civilians, including their famously nubile women.

If you decide to go one step further and grow that bad bow into a full beard, you’ll even be able to convince people you’re more trustworthy than the average man. Because any man who dedicates time into owning and maintaining a beard or moustache is a man you can trust. Well, almost any man. 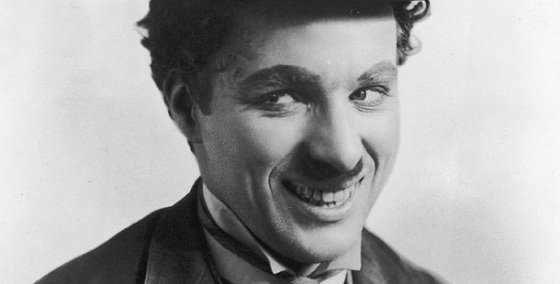 There are only the screams of his victims in those eyes.

So what are you waiting for? Throw away your razors. You could be losing out on money, trust and tons of kinky Indian sex.