Humor > News > The No Show Non-Story

The No Show Non-Story

The battlefield at Gettysburg is arguably some of the most sacred ground that the United States has to tread. The Gettysburg Address that Abraham Lincoln gave during the Civil War to commemorate the sacrifice there remains a symbol of hope as well as a re-validation of the principles first set forth in the Declaration of Independence. 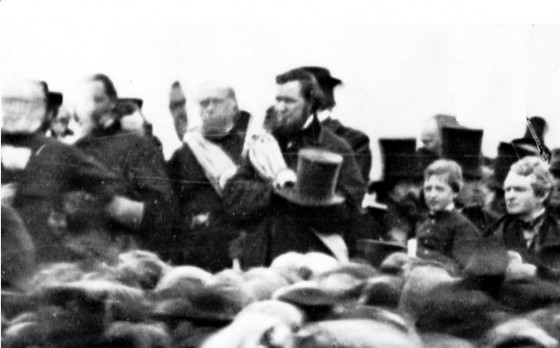 This makes November 19th, 1863 a seminal day in American history. Over the last week, the question surfaced whether the current President, Barack Obama, would show up for the 150th anniversary of the Gettysburg Address. After all, Obama stated in no uncertain terms that he was a fan of Lincoln in his 2008 campaign. He openly stated that he was the inheritor of Lincoln’s legacy. He was a Senator from the Land of Lincoln for goodness sakes. 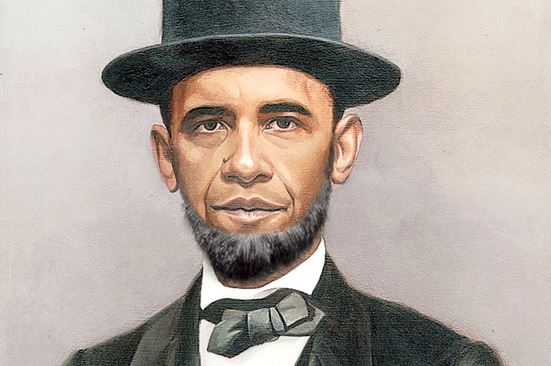 Obama seemed to be so much like Lincoln in the 2008 election that his election might well spark a Civil War. How dare he turn around and ignore this monumental event completely? What was he supposedly doing better that day? Don’t Presidents go to this event all the time? Actually… they don’t. As a matter of fact, the last time that a President attended one of these events directly on the event’s anniversary was Rutherford B. Hayes. He left office in 1881. 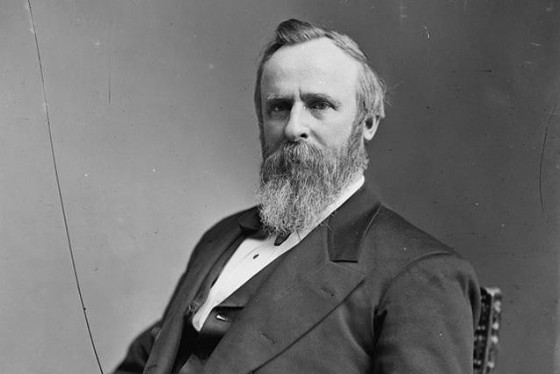 This is not to say that Presidents have not gone to Gettysburg since Hayes. It is just to say that they typically don’t attend on that day. To listen to certain media, this whole snub is tantamount to a President skipping his own inauguration and trying to text in the Oath of Office. 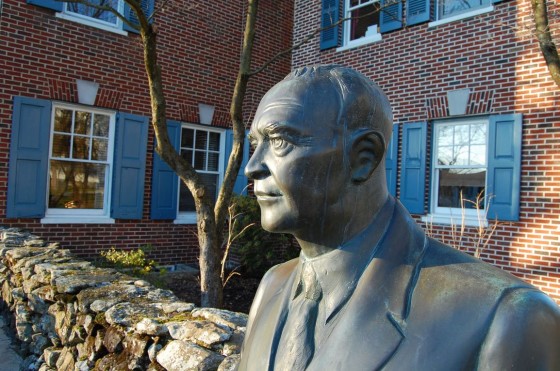 President Eisenhower was a fixture at Gettysburg (some would argue for political reasons), but even he was not there on the Remembrance of the Gettysburg Address. Could Obama have gone? Absolutely. Are Presidents so familiar with Gettysburg that local establishments know what type of syrup they like on their flapjacks? Hardly. Granted, they could have probably sent a better representative than a newly appointed Department of the Interior Secretary who no one had heard of. 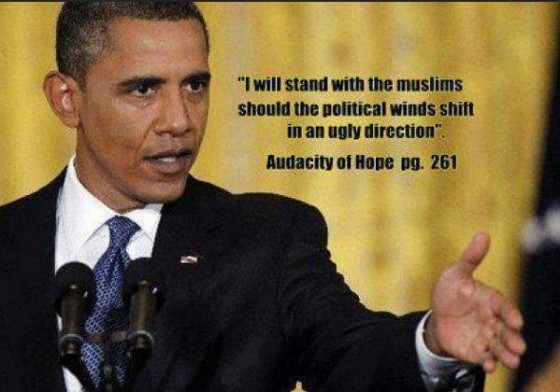 The basic premise that this whole story gets back to is the knocks that Obama has faced all along. There is a segment of the population which will take any action by Obama and say “Well, look at the Muslim Commie who wasn’t even born in the United States snubbing his nose at one of our proud traditions.”

The alternate side of the story is ‘What if President Obama had decided to attend the ceremony?’ What would people have said then? They would have probably said something down the lines of “Well, look at that Muslim Commie who wasn’t even born in the United States trying to take one of our proud traditions and make it all about him.”

Either way, it is all going to come out as Obama being pretty unreasonable. Don’t get us wrong, there are plenty of reasons to make good fun of the Obama Administration. 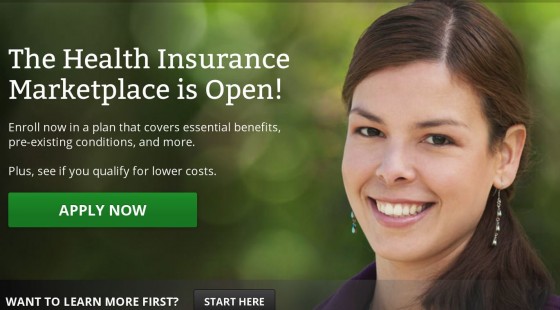 Seriously, some of the jokes on that one practically are writing themselves. 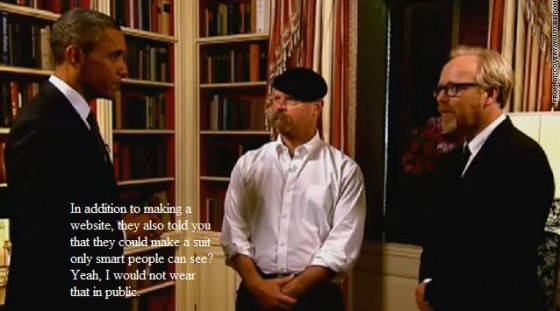 The verdict on this one is that Obama was merely following the lead of former Presidents as far as attending. Again, he was more than welcome to go above and beyond what previous Presidents did, but was by no means required. After this long, Obama is certainly no longer being held to any kind of higher standard than any of them. It makes a great story for the media. It just requires that you both respect history and not pay attention to it at the same time for the story to make any sense.