Media > Movies > How The Shrek Series Should Have Ended

How The Shrek Series Should Have Ended 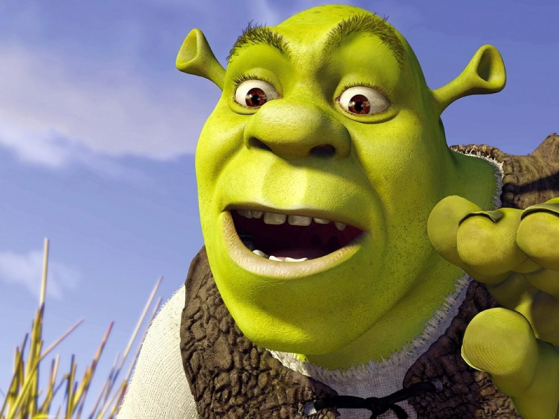 People will often talk about film series and what they think should have happened. Often the series in question will be sci-fi or fantasy. However, the comment may exist but is not often repeated that Shrek Forever After was a not very good ending to what was a wildly popular series. As a matter of fact, the ending seemed to be patterned after Back to the Future II, a movie that redefined how people looked at sneakers, skateboards, and the possibilities of Florida baseball. Even when it was released, the primary response to Back To the Future II was, “I’m confused.”  Now, Shrek the Third established that the King Arthur legend was alive and well in the Shrek universe. Granted, Arthur was a whiny brat voiced by Justin Timberlake, but he was there. 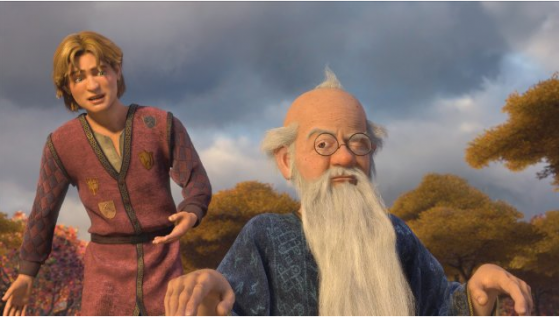 If there is a King Arthur, then there should have also been a Holy Grail. There could have even still been Rumplestilskin as the villain. It would have made sense that Rumplestilskin was looking for an artifact that would have granted himself immortality. There is another component that you never really saw in the movies. Shrek’s family is never really explored. Whole movies were spent on the concept of Fiona’s families, but the only thing ever really mentioned about Shrek’s dad was that he tried to eat Shrek. To review, we have a villain, the Holy Grail and a fractured relationship with a father. There is a really great movie that the Shrek universe could have turned to for inspiration on how to end correctly. 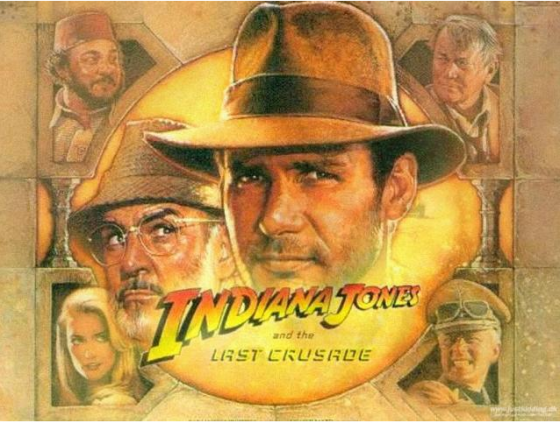 We are not saying that the Shrek producers needed to get Sean Connery for the role of Shrek’s father even though that would have completely rocked. We submit that fellow Saturday Night Live alum Darrell Hammond (per his many Celebrity Jeopardy skits) would have been perfect for the role of Shrek’s father. This even lends some credence as to why Shrek had a Scottish brogue. 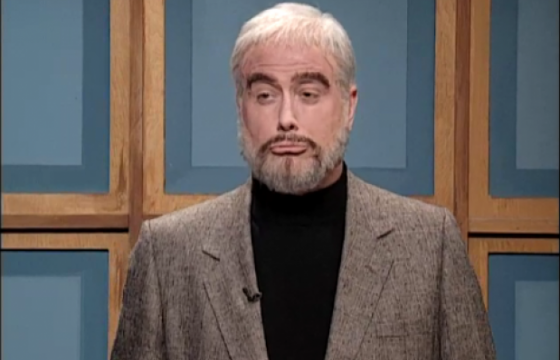 So, you have a legendary prize that makes sense. You have a way to mock a pop culture franchise. There is even a possibility that you can add to an existing storyline. This would also have given the Shrek series the chance to end on what would have been one of the great pop culture parodies of all time.

Donkey: Hey Pops. Why do you keep calling him Junior?

Shrek: I got a lot of fond memories of that dog….

Donkey: You are named after the dog??? HAHAHAHAHA 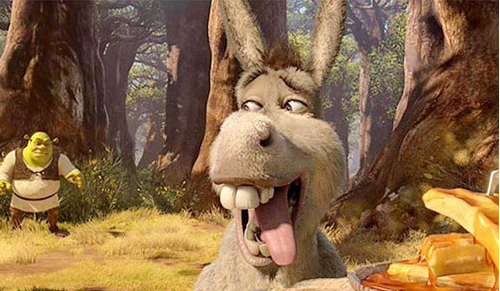 Hey, at least you would have managed to remember that one….