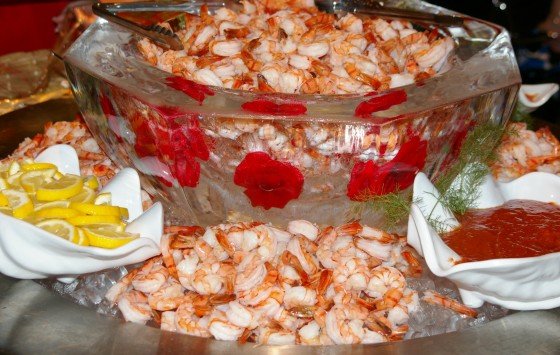 You might have heard that NASA discovered a shrimp under the ice pack of Antarctica, and that scientists, as they tend to do about finding really minor things, totally freaked the hell out. This might seem a little weird to you, so we thought we’d explain why.

The short answer is the shrimp (from now on we’re calling him Scampi) isn’t supposed to be there. Little Scampi was supposed to be frozen to death. Instead he’s swimming around happy, humping the camera cable, ready for the grill and a nice dash of salt. And they also found another creature, what scientists call a “complex life form”, under the ice as well. The odds of this being two lone animals is somewhere in the neighborhood of getting a Royal Flush twice in a row after Megan Fox is overwhelmed with an urge to give you oral sex. 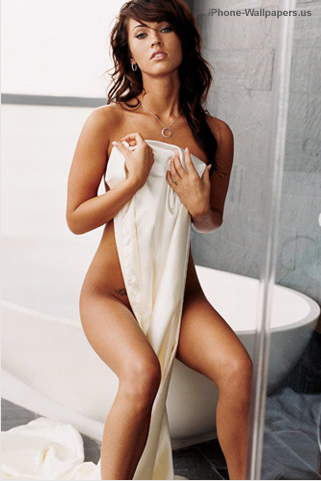 They're called "dropcloths" for a reason, Megan. Drop it.

Basically, this is the most compelling evidence we have that aliens might exist. Scientists thought nothing could live under such conditions, but Scampi has proven them wrong, in a big way. So, if we ever actually get off this rock, we might dig down and find alien Scampis all over the place. 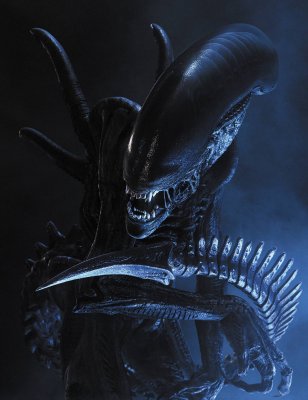 "Scampi was my little brother! AND YOU ATE HIM! BASTARDS! BBBAAAAASSSTARDS!!!"