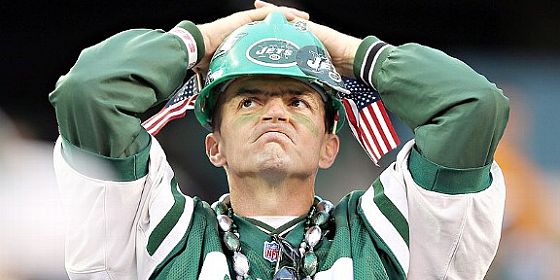 The NFL season winds to a close this week, with the Patriots and Eagles facing off in the season’s ultimate showdown. With college football already over and months until the draft and spring practice, the Super Bowl provides the last bit of real football we will see for quite a while. While we will be anticipating next season as much as anybody, we’ve also noticed that some fans don’t wait for the season to finish to start suffering withdrawal. We’ve listed some signs for you to watch out for. 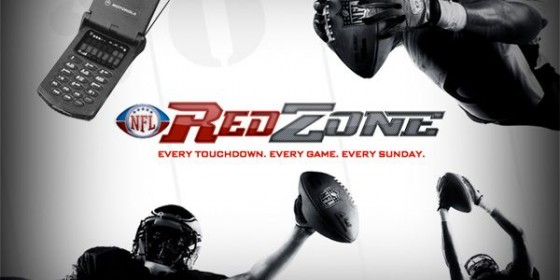 The most popular network that is only on for 17 days a year, the RedZone Channel, stopped airing at the end of the NFL regular season. Fans tuning to the channel now simply get a screen that tells them the channel will resume airing games next season. Addicts have been known to stare at that screen for months, just waiting…. 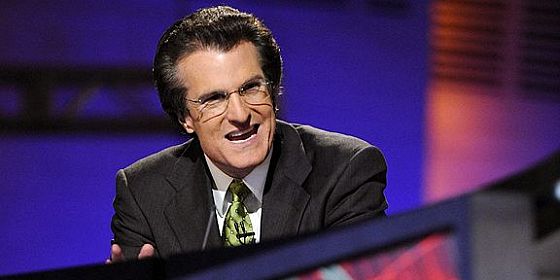 It’s no secret that most football fans want to be Mel Kiper, with his perfect hair and awesome job breaking down the NFL draft, but you can take it too far. While speculating on the first- or second-round is fine, if you start charting out the later rounds of the draft it’s probably time to step away from the computer. 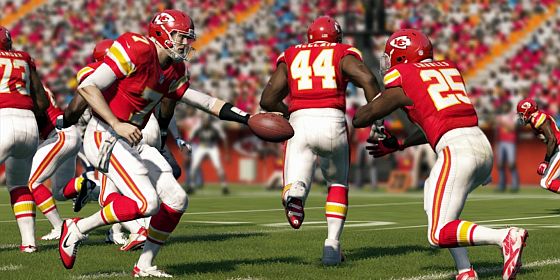 Pitcock was the former NFL player whose career was derailed, in part, by a video game addiction. If you notice you are playing Madden or NCAA Football so much that you haven’t seen daylight for weeks, we suggest seeking help, and a shower.

You Speculate About Uniforms 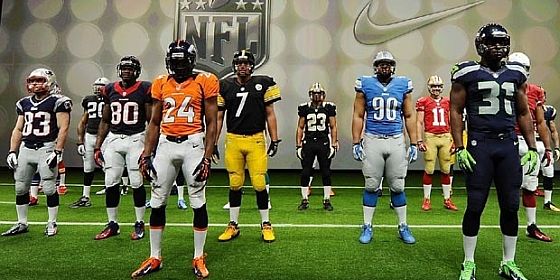 In a tradition nearly as old as the game itself, each year some teams introduce new uniforms in an attempt to capitalize on the buying frenzy among loyal fans. That is all well and good, and we’ve even covered some of the new looks in the past. The problem comes when you try your hand at designing them yourself. Just because you want a fresh start as a Bills fan doesn’t mean you need to craft a new look for the team. 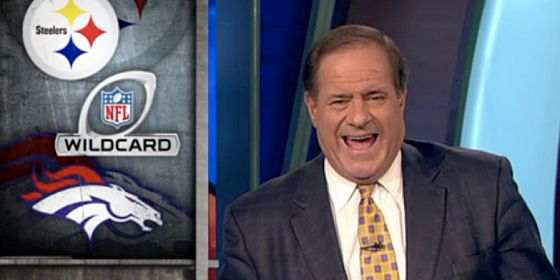 Berman, ESPN’s bombastic studio personality, has been the face of the network’s NFL programming for decades. His over the top breakdown of game highlights are as familiar to us as the creepy uncle who always manages to show up uninvited to family events. If you catch yourself saying, “I miss hearing Chris Berman talk about football,” it might already be too late for you.

You Watched the Pro Bowl 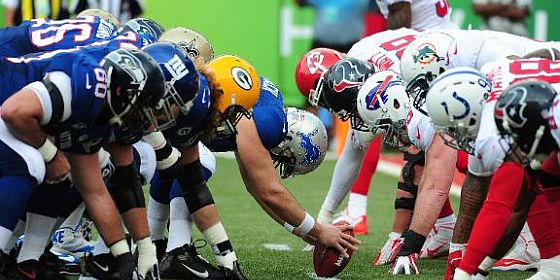 Let’s be very clear here: The Pro Bowl isn’t football. It’s a football-like product, Gluten-free football, if you will, but it isn’t real football. Still, fans watched the game Sunday night knowing that it was one of only two football-related games left until next season.

You Tailgate Your Kids’ T-Ball Game 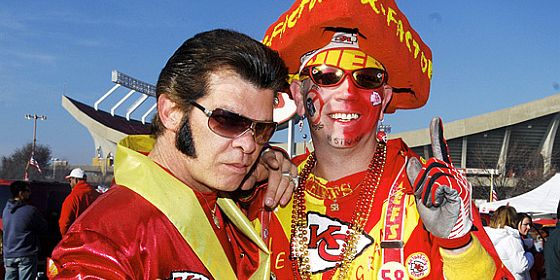 We know you miss getting drunk in a parking lot at 10am on a Sunday, so do we. Still, the police (and your kids) don’t appreciate it when daddy starts doing shots before Little League games every spring.

You Wear Your Jersey to Church 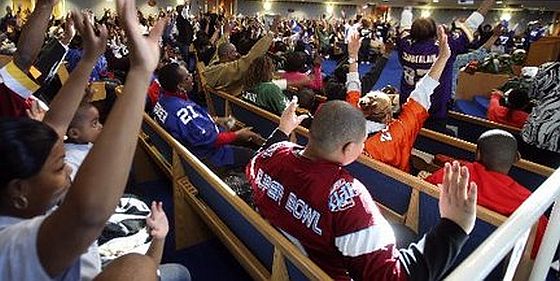 The only time an adult should wear a football jersey is when they are playing in, attending, or watching a game, with few exceptions. We don’t care if you dropped $300 on that sweet Bernie Kosar throwback, it needs to stay in your closet until next season. Just because it’s Sunday doesn’t mean you should break it out for church, even if it did cost more than your suit.