Six Signs You Are Watching a Spring Training Game 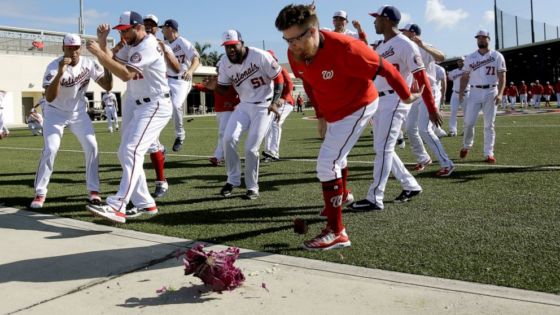 We know you’ve been hurting for live baseball action since the Nationals won the 2019 World Series last fall, so it’s time to embrace Spring Training. With that said, there are some key differences to let you know that you are watching Grapefruit and Cactus League games instead of regular season games, and here they are. 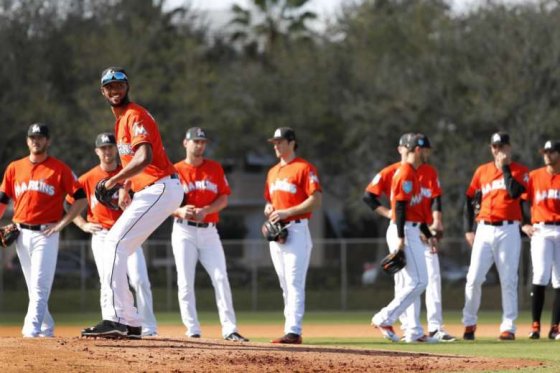 The Marlins are actually doing well (10-5) in Grapefruit League games. This might not seem like much of an accomplishment, but the perpetually rebuilding Marlins might not have that much success in a month of regular season games. 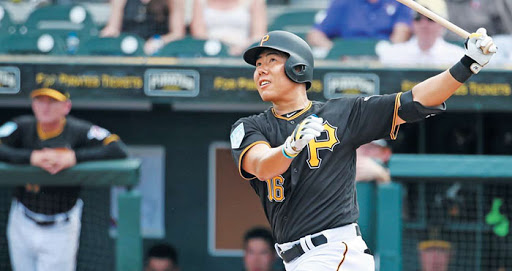 Through sixteen spring training games, Jung Ho Kang leads the league with seven Home Runs. He only had 10 dingers in a tumultuous 2019 season, so this is a great sign for a potential rebound. Every year there is at least one player who busts out it the Spring and shows flashes of All-Star level talent. Sometimes it continues into the regular season, but more often it does not. Right now Kang is the surprise of Spring Training, but check back with us in another month. 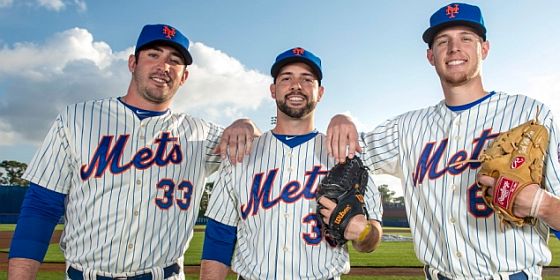 It seems silly to point out that the exhibition preseason games don’t count for anything in baseball, but we feel we need to make it clear. Baseball has a bad habit of making other meaningless exhibitions (the All-Star Game) count, so we wouldn’t put it past them to attempt to make Spring Training more important at some point in the future. 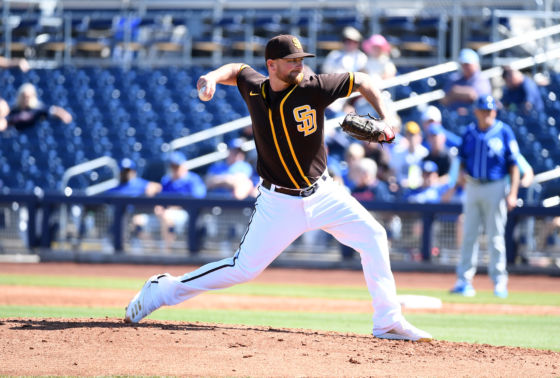 By mid May we already have a good idea of who is going to contend for a spot in the baseball postseason, but in March everyone is still alive. That includes the aforementioned Marlins, along with other surprising teams like San Diego, Oakland, and even Baltimore.

5) Teammates Don’t Know Each Other 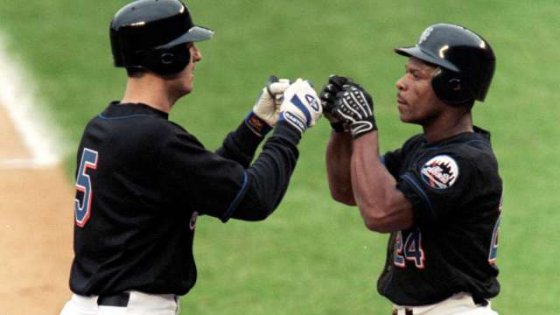 Our favorite story about new teammates goes back a few years. Upon being introduced to John Olerud, future Hall of Famer Rickey Henderson pointed out that he had previously played with a player who wore a similar concussion-prevention helmet to Olerud. Olerud sheepishly informed Rickey that it was Olerud himself who was the teammate. Sadly, Rickey has denied this story publicly. 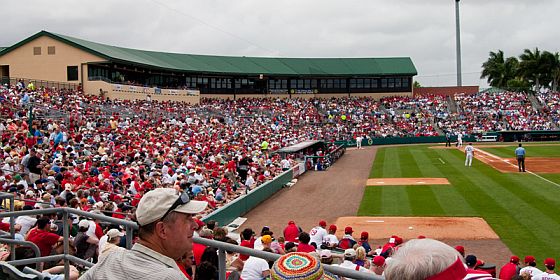 Compared to the robust regular season attendance numbers, most teams average between 5000 and 8000 fans at each Spring Training game, with only a handful of teams topping the 10,000 mark last year. However this difference probably won’t be that noticeable to fans in Tampa Bay.