Entertainment creators on both the big and small screen can be a bit lazy. The same ideas are recycled over and over again, obviously because they work, but also because studios are unwilling to take risks. There are four silly crutches in particular that have been overused in Movies and Television over the past decade that I think it’s time to move on from. Each device is presented below with some examples of where they have been used, but you’d have no trouble finding numerous other offending examples : 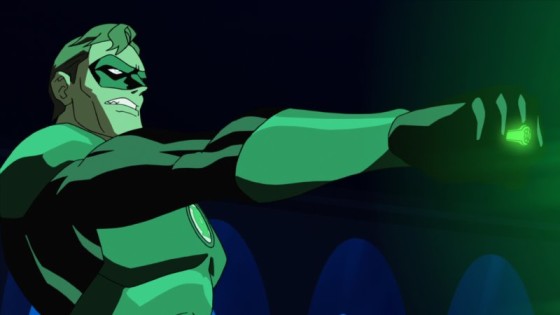 A movie made for children (let’s just face reality here, ok) now comes complete with enough terribly bad swearing to make it almost unbearable for ANYONE to sit through. I mean, who really gives a “shit damn” about green lantern anyway?
The surprisingly poorly phrased swears of the movie did nothing to make it cooler for anyone really and actually made it seem a little bit more juvenile than it already was. 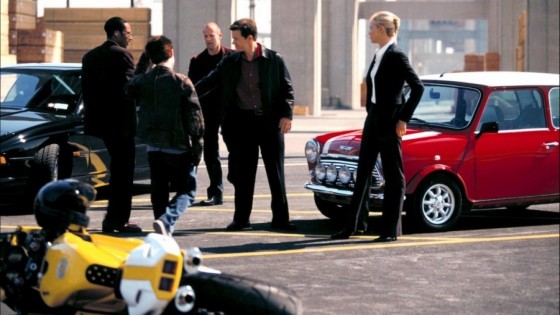 The “hardcore” explosive materials dealer the crew of thieves seeks out is, well, “hardcore” enough to drop a totally offensive “mother-flipper” (no I did not just make that up) on our unsuspecting ears at one point in the movie (a phone call scene between him and the crew’s leader, Charlie OR Marky Mark as we all know and love him).

Seriously, “mother-flipper?” How about we just forgo the swears and blasphemies altogether instead guys? ANYTHING BUT “mother-flipper” probably would have been easier to take seriously. 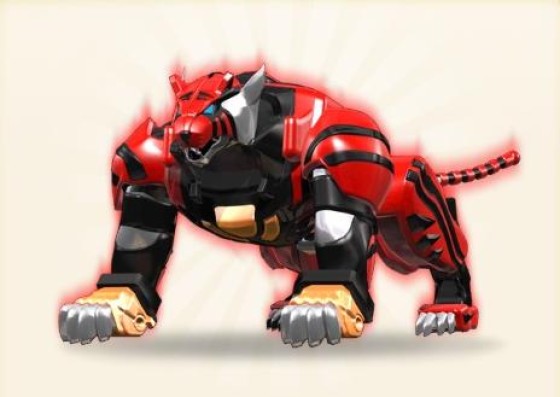 “Hmm, what on Earth could we ever call these massive machine things the rangers jump into to engage in the episode’s mandatory giant robot fight?”
Clearly this was a difficult question for the makers of “Power Rangers” to answer. However, they ultimately did answer it with the absolute coolest thing they could have ever come up with; ZORDS! It’s a word with no real meaning outside of the show (so far so good) and was probably just another one of the products of media’s letter-substitution fest (in which all letters are substituted for “Z” and the result immediately deemed cool). 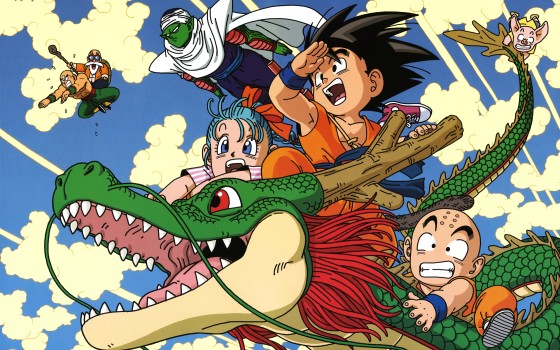 Let’s be honest here, we all get the joke. Dragon Ballz is fairly hilarious for obvious reasons. However, somehow the fact that the name of the show’s obvious reference to a dragon’s glowing, orange genitalia was overlooked by many due to the fact that a “Z” was used. The mere presence of a “Z” instead of an “S” immediately made the name flippin’ awesome, right?

Excessive Use of Slow Motion: 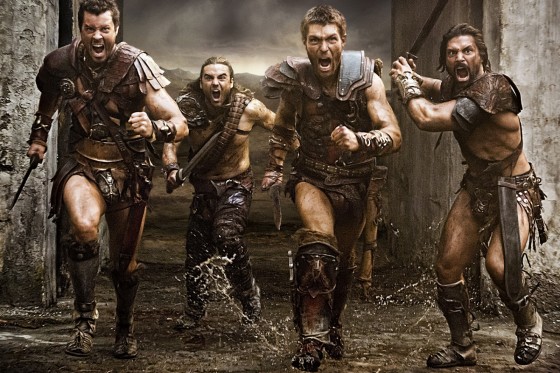 EVERY fight scene turns into a ridiculously over-the-top, Matrix-esque hodge-podge of slow-jiggling man parts clashing against one another. Look guys, we get it. Slow-mo’s fun and all, but we don’t need it for EVERYTHING! Sometimes, dudes can get stabbed in the face at normal speeds and viewers can derive a pretty sound sense of satisfaction from it (sick as that may sound) without secretly wishing they could observe the slowly-rendered rippling effect of the blade’s impact on the guy’s face skin. 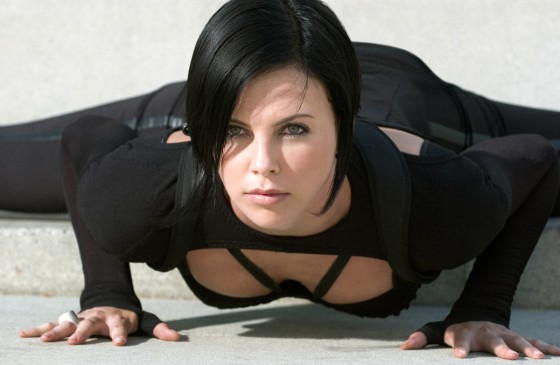 Ok, first of all, to all straight men of the world, I know we will typically refrain from EVER complaining about any woman’s slutty apparel; especially if she’s a total badass as well. After all, it’s pretty much everything we want to see, right? However, the fact that a badass character happens to be a woman shouldn’t make ridiculously tight leather and obnoxiously large mammary glands mandatory for their success. Why do we keep seeing this everywhere? Yes, it’s hot, but it’s also very old now. From Aeon Flux to whoever that Resident Evil chick is; it’s like that’s the only idea anyone has for a “badass” woman anymore.

Just once, can we see a tough girl who isn’t wearing leather or a G-string or anything else of the sort? Probably not.