Media > Celebrities > The Singer in The Grinch Was ‘Grrreeaaattt’

The Singer in The Grinch Was ‘Grrreeaaattt’ 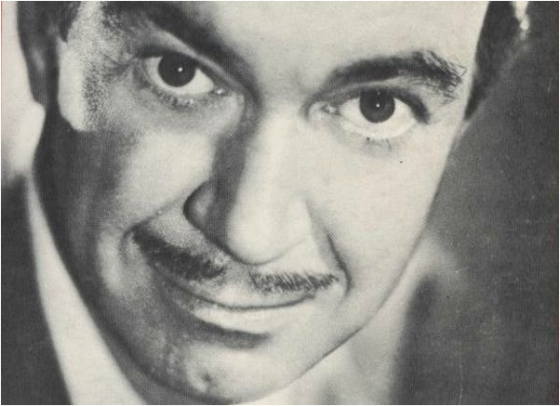 Thurl Ravenscroft had a legendary voice. During his lifetime, his voice became part of most people’s everyday lives. Ravenscroft is probably best known for the deep baritone that was the original voice of Tony the Tiger. 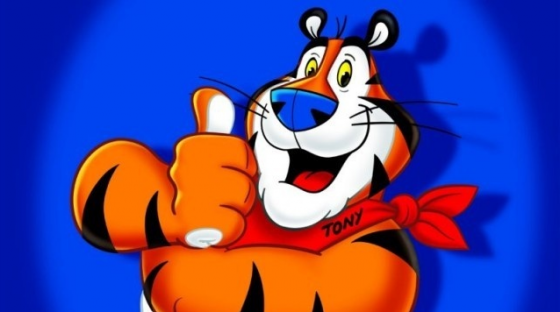 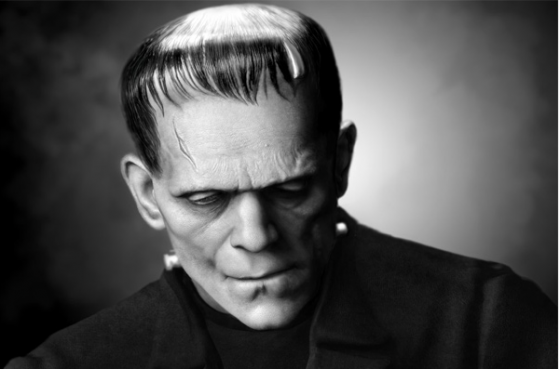 The man who gave eternal life to Frankenstein’s Monster had many talents. regrettably, a singing voice was not among them. So, Thurl Ravenscroft was called in to save the day. To Karloff’s embarrassment, Ravenscroft’s name was left off the credits. People after that simply assumed Karloff and not Ravenscroft sang the song “You’re A Mean One, Mr. Grinch.” Ravenscroft actually recorded two different versions of the song, one for the Chuck Jones’ directed cartoon and the other for the later released soundtrack.

Karloff actually took out a full-page ad in trade magazines thanking Ravenscroft for singing the song, but the credits on 1966’s How The Grinch Stole Christmas were never updated. It looks like the Grinch was also more than happy to steal away credit from a man who sang insultingly to him. So, now you know. The next time that Grinch is one TV or you are playing it for your family, you can drop this trivia as if you had known all along. You don’t even have to tell anyone who asks that you read this article. We won’t even consider your heart two sizes too small. 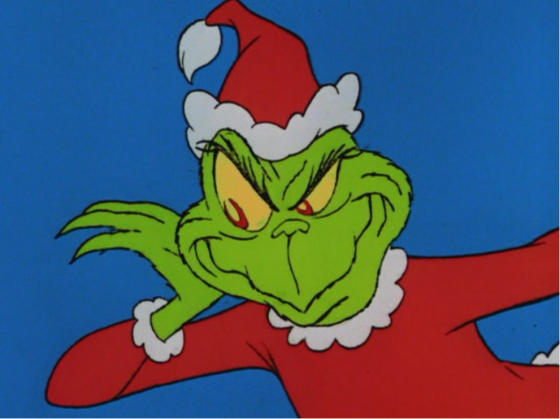