When people think of 1980’s animated babes, there are a few that come immediately to mind like Jessica Rabbit, The Baroness and Chetara. However, the ’80s were full of animated girls you should fondly remember but may not. So, for the possibly forgotten celluloid gladness that should be in your consciousness, we are here for you. Because after all, how would you remember Carly Spencer Whitwicky now? 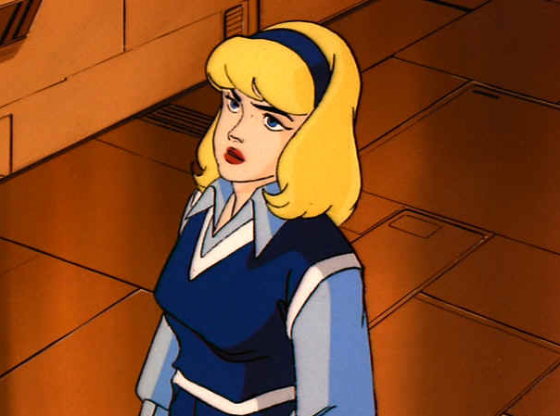 If she had not be redone by Rose Huntington-Whitely? That’s right. We are here for you. 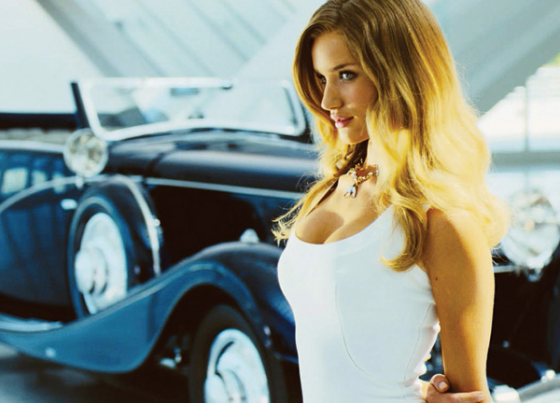 Growing up in the ’80s, there was the very confusing secret desire to have women who did not actually exist. This was especially true if the girl or woman in question was actually a drawing in a comic book or an animated figure on television. There is a certain amount of guts in admitting that they affected us and the level to which they did. However, among the cartoon babes that you do remember are the ones that you actually should remember. This is the guide for you. 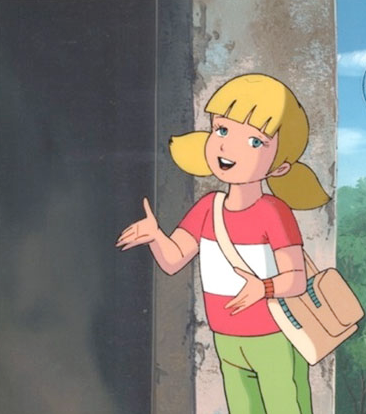 Keep in mind that this one would be a little age specific. However, would there be any better girlfriend growing up than Penny? She was cute, smart, and had a wireless laptop in what, 1983? How cool was that? Besides, there is a good possibility that she grew up to be another Penny that all nerds fantasize about. 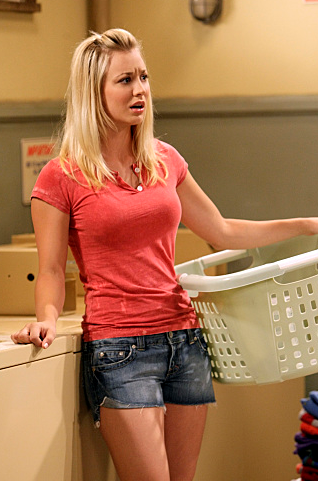 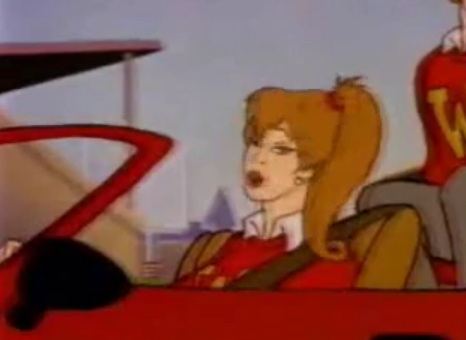 One of the main reasons why the Teen Wolf cartoon was watched on Saturday mornings was to look at the animated cheerleader Pamela Wells. It could not have done wonders for actress Lorie Griffin's ego to be compared (and even unfavorably compared) to the animated drawing. We'll let you decide which is more worthy. 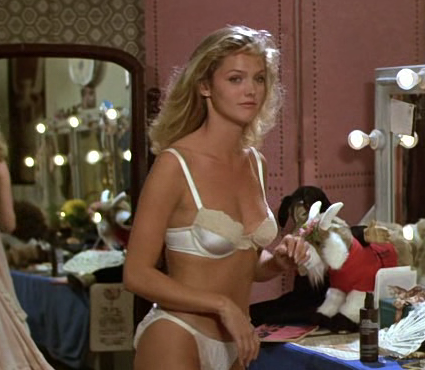 4. The Sorceress From He-Man 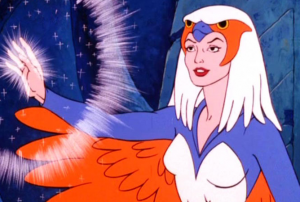 The Sorceress in He-Man is everything you could want in a woman. She is built. She is hot. She is nearly all-powerful. After freaky sex, you even have bird feather souvenirs. She was a fantasy on a level barely achieved. The basic question is why they had to go and ruin it by the casting in the live-action Masters of the Universe movie?

Yeah, what was that all about? 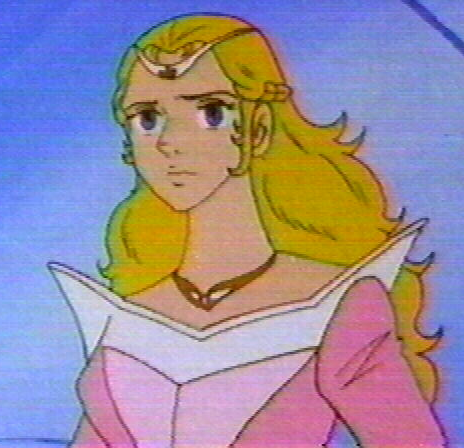 Princess Allura is the reason why guys saying "You're too good for me" does not ever hold any water. If you had the chance to be a with a girl who was rich, beautiful, and drove around a blue lion thing, are you honestly going to say, "Hey, my overweight X-Box playing ass just can't handle this?" We don't think so. Allura is a girlish dream whether she is in casual wear or work clothes. 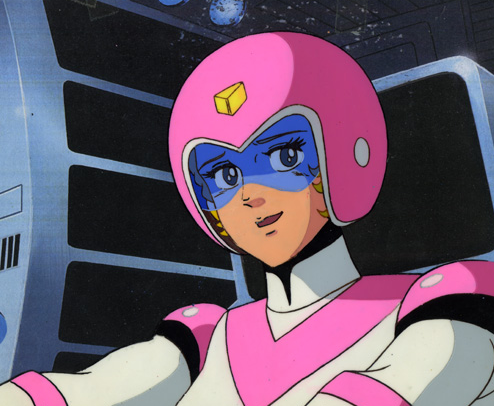 2. Amalthea From The Last Unicorn 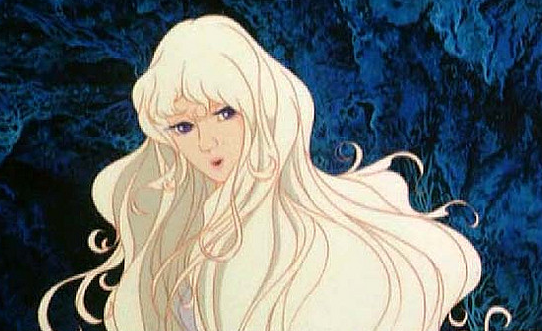 As the human Amalthea in hiding, The Last Unicorn's beauty was delicate, waifish, and somewhat fragile. She had a mystery about her as well as inspiring the manly urge to protect. The only real drawback? If you ever deflower her, there is a very real possibility she might go back to being a mythological horse with a single horn. 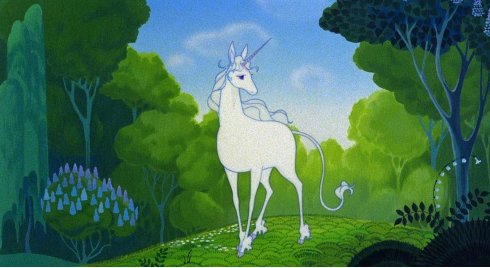 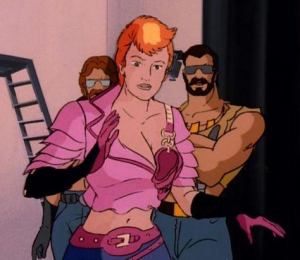 There is a definite vibrant market for a woman like Zarana. Even though you may not want to admit it, there is an allure to the seemingly poor girl with a really dangerous streak. There is a secret part of you that thinks you are man enough to tame her, even though you probably aren't. Besides, you also know that this master of disguise cleans up really, really well. 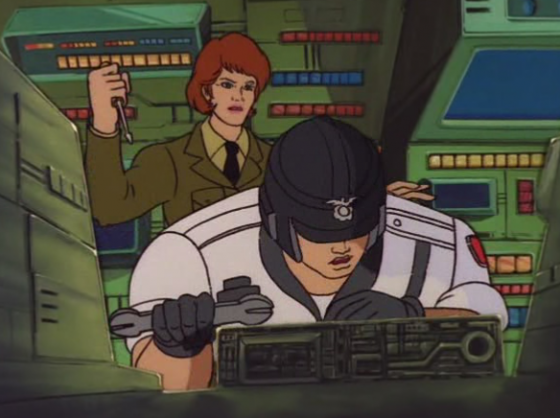