WWW > The Six Best Bingo Scenes in Television and Film

The Six Best Bingo Scenes in Television and Film 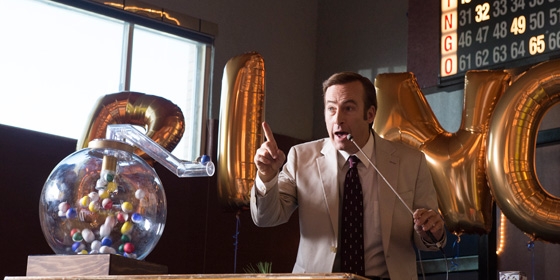 With its rather humble but massively enjoyable gameplay that makes it, in many ways, the ideal game for casual gamers, you would perhaps be forgiven if you thought, unlike its glitzier and more glamorous casino counterparts, Bingo was anything but cinematic. You would, however, be very, very wrong indeed, as these recent examples pretty definitively prove. Bingo has often been featured on screen, both big and small. 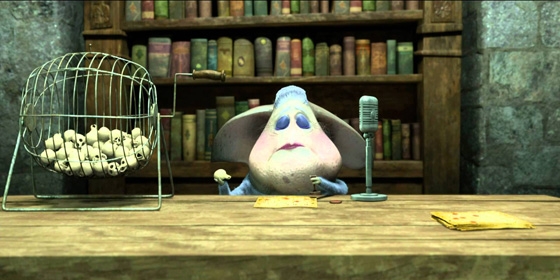 Bingo isn’t just for the grown-ups, you know. Kids can definitely take a shining to Bingo and it can be a really great way to connect together at home. Take Dracula for example who ran his very own Hotel Transylvania as a place where ghouls and goblins and monsters (oh my) could get away and enjoy plenty of fun in the process. Huge props to the creators of this animated flick who found a brand new way to take those Popular bingo games and approach them from a whimsical, childlike perspective. The bingo balls used in the movie were not balls at all, but skulls that hissed out their numbering to the bingo caller. A very lucky player is super excited to see that they have finally gotten Bingo… but unfortunately a monstrous and ravenously hungry old lady woofs down the card before they can cash in on their good luck. Bummer. 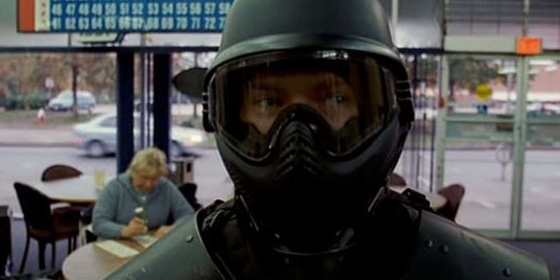 The bingo players in this this cult-classic film are ALL of us right now… because even a very angry boy with a lot of ammunition cannot scare the Bingo players off their cards. After slipping into a Kevlar suit and stockpiling weaponry, the boy walks into a Bingo hall and lays his gun on the table. He isn’t getting noticed so he picks up a Bingo ball and starts shouting. However, the Bingo players are either super dense or SUPER dedicated and ignore him, simply looking back at their cards to see if this crazed young man has helped them snag a “Bingo”. 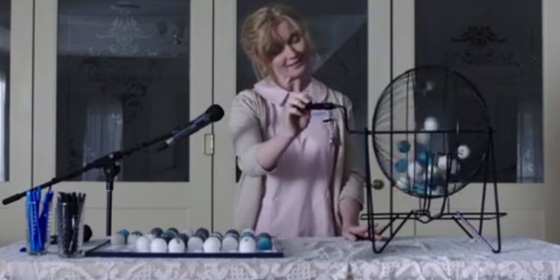 Dark and nightmarish, Babadook scared the bejesus out of even those of us who do not scare easily. Amelia works to call a game of Bingo for the retirement home residents where she works. We could bore you with the film’s hidden themes of life’s monotony and how Amelia is being restricted by society… but in a nutshell, this scene was just living proof that you have to shake things up sometimes and have a little fun – especially if there is a huge, freaking horror movie character hiding out in your basement. 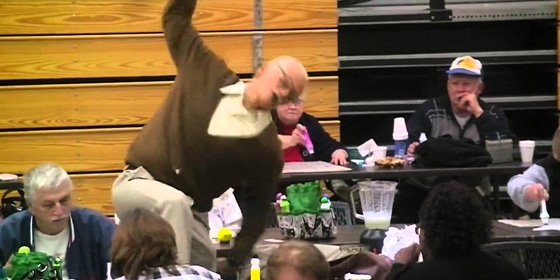 Johnny Knoxville accomplished some pretty courageous (aka stupid-as-heck) stunts while he had his run on MTV’s Jackass, however, when his character Irving Zisman got his own film… he really stole the show in a whole new way. In a now iconic scene, “Irving” plays a game of Bingo while talking with some of the other players. Per usual, “bad grandpa” was testing everybody’s limits and patience. He decided it would be a great idea to drink the Bingo marker fluid… and while we are sure those people next to him thought he was super weird – they all got a good laugh out of it. 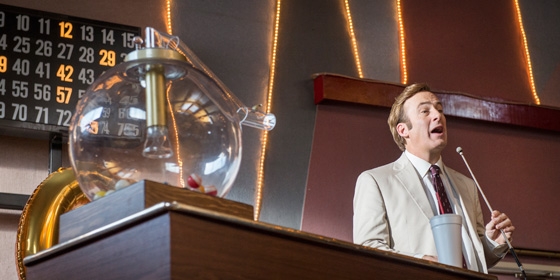 AMC has a knack for hits and when you see this Bingo scene from Better Call Saul… you will see exactly why. A prequel to the infamous Breaking Bad, we get to see how sketchy lawyer Saul become a real success in his own right. When calling a Bingo game for some older people with the potential to become clients, he has what looks like a pint-sized mental break and rants about his piss-poor life. This becomes the point where Saul stops having that piss-poor life he is so upset about… and becomes the Saul we know and love today. 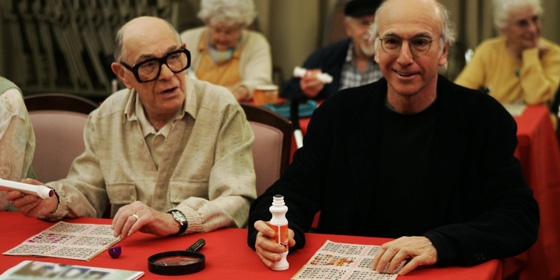 Larry David is an acquired taste, but his antics are always good for leaving you laughing… or wondering if this is actually funny at all. Whatever it is – Curb Your Enthusiasm always makes us feel something. While Larry plays Bingo with his father, in true Larry David style, he gets pretty offensive. We won’t spoil it for you – just be sure to check it out.

Bingo flicks got you thinking about B-12? Us too. After you finish catching up on your bingo pop culture, head over to Wink Bingo for more unorthodox bingo fun that can turn your ordinary day into something much more interesting.