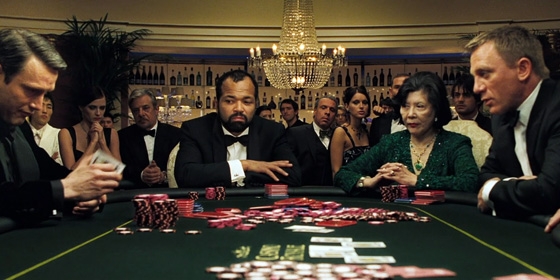 Gambling may be a popular pass time for many people around the world, however this activity is still seen in a negative light by a large number of people. The best Euro Palace mobile games are played frequently by avid gamblers and present a fun way to spend your free time. Not only does gambling have recreational benefits, but social ones too as you get to meet people all the time since you are in a public setting.

People who enjoy gambling will tell you that they enjoy the freedom to do what they choose with their money. They work hard for it, earn it and if gambling their cash makes them happy, so be it. Over the years gambling has been the central activity of many movies, and below we’ve highlighted six of our favorites. 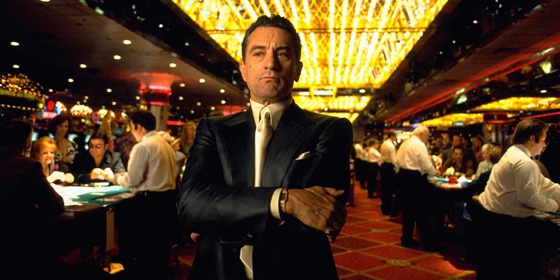 Casino is one of the greatest gambling movies ever made. It stars Robert DeNiro as a Jewish bookie who is controlled by his mob bosses and made to run the Vega casino – Tangiers. He struggles to keep things under control with his violent side kick and rebellious wife (played by Sharon Stone). Much of the gambling in this movies takes place behind closed doors, where stakes are sky high, instead of inside the casino itself. 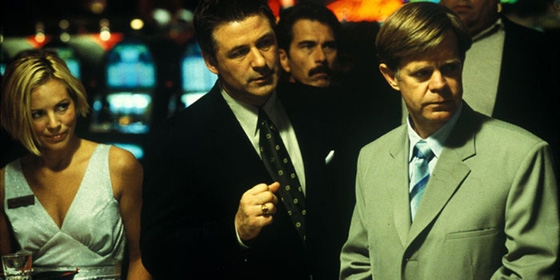 The Cooler, made in 2003, is much like Casino, however instead of focusing on a bookie, it focuses on an extremely unlucky player. That player (William H. Macy) is stuck in a dead end job and indebted to his boss played by award winning actor Alec Baldwin. However, he meets a cocktail waitress, who turns this all around for him, with a few twists and turns along the way. 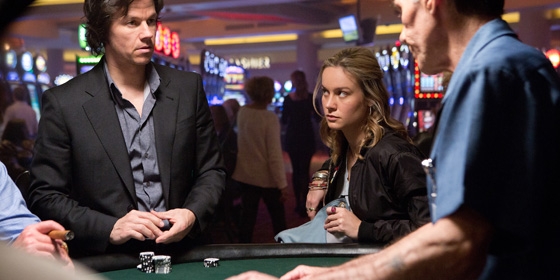 The Gambler, made in 2015 with lead actor Mark Wahlberg, definitely displays more hands on knowledge about gambling. It aims to show people the dark side of gambling and the stylish seduction of winning. It also uses the film as a platform to expose how addictions work. 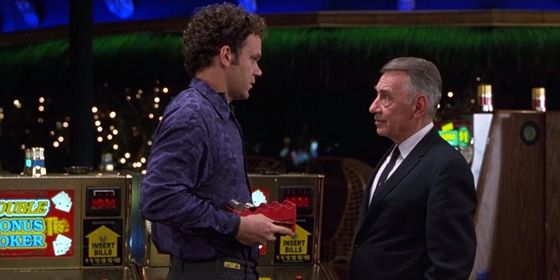 The movie Hard Eight is about character and place. It’s about a young man who is a gambling amateur, and gets taken under the wing by a veteran gambler. Two years later he becomes an expert gambler married to a cocktail waitress. 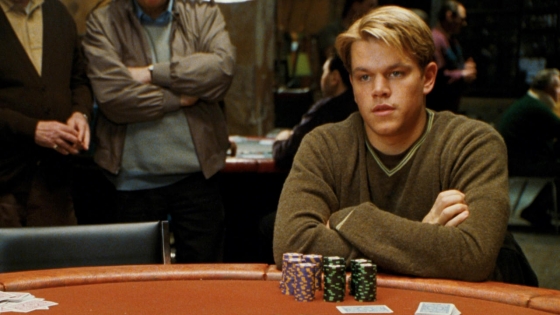 Rounders, starring Matt Damon, is gambling movie focused on Texas Hold’em Poker. It presents poker as more of a grind than a gamble. Damon plays a straight and upright guy who struggles to do things the right way. In this movie he has to come with with $15,000 in 5 days to pay off a gambling debt. 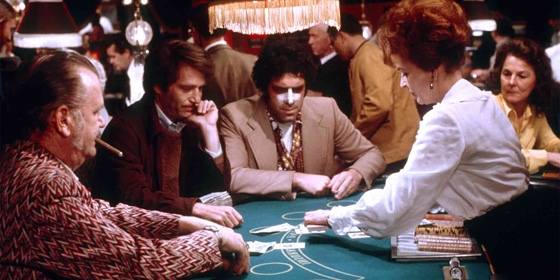 California Split is a movie about behaviors. It is a story about two friends whose friendship grows as they study the behavior of a gambler. However, in this process one of them becomes addicted to gambling and slowly but surely slips into the cycle of being a gambler. Surrounded by rival players and dangerous bookies, his addiction becomes a draining habit.

There are many entertaining movies made about gambling. However, it should be noted that each one of these movies teaches you a valuable lesson about gambling, addictions and moderation.