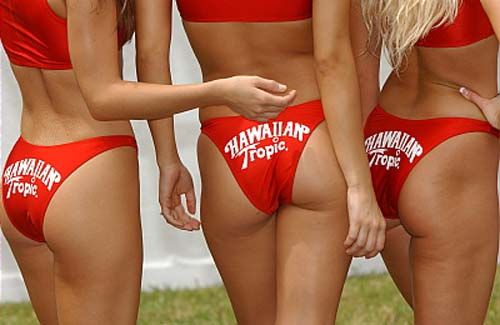 Corporations love contests. Done right they bring the company good publicity which leads to more business and extra profits. Done wrong and they lead to angry customers, protests, lawsuits and deaths. All of these are bad for business, especially the deaths. Here are some contests that failed big time.

DJ Slick was a 23 year old radio jockey trying to make a name for himself in the business by trying to be clever. Instead he managed to get his station sued by one pissed off listener and got himself fired from from his job.

It seems one day Slick thought it would be a great idea to run a contest where he would give away “100 grand” to a lucky caller if they listened to him instead of watching American Idol. This was a godsend to Norreasha Gill who was a pregnant mother of three when she managed to become the tenth caller and won the contest. Slick told Norreasha to come down to the station to pick up her prize. When she got there they told her she would have to come back another day.

After making a pregnant woman travel back and forth the station finally revealed that the “100 grand” prize was actually a candy bar of the same name and not actual cash money. You can guess how funny this was to the winner who had promised her kids a car and a new house with a backyard. The station offered her $5000 but Norreasha countered offered with a fat lawsuit. The station then found itself at risk of an FCC investigation. Hilarity ensues all around. 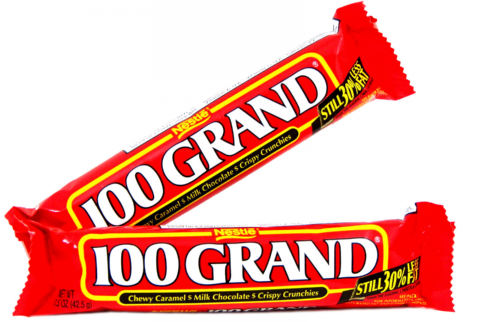 "Haha, suck on this stupid listeners who help pay my salary!"

For some reason even after this happened radio DJs find nothing funnier than pissing off loyal listeners with this as you can hear for yourself.

In Roswell New Mexico a car dealership hit on the great idea to generate some interest in the business by mailing out 50,000 scratch cards offering a grand prize of $1000. The dealership got a whole lot more attention than it wanted when all 50,000 tickets were grand prize winners. The dealership found itself on the hook for $50,000,000, which was a little more than it had budgeted for when it thought up the contest.

The manager of the dealership put the blame on the printing company. He said the printer made a mistake in proof reading during the printing process. In this case it appears that the printer made the same damn mistake 50,000 times. We would like to think that it would have taken us exactly two tickets to know that there was a problem, maybe three tops, four if we were drinking. 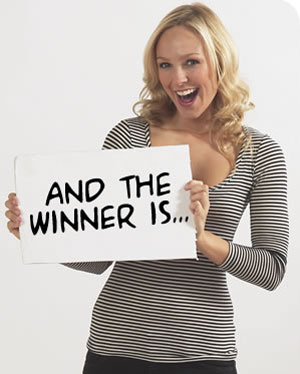 The dealership somehow found out about the mistake and tried to stop the tickets from being mailed but it was too late. In an effort to try and keep a riot from breaking out they dealership offered Wal Mart gift certificates…for $5. The marketing company in charge of the program, understanding that a $5 gift certificate sucks, then stepped in to offer some limited drawings for the $1000 prize.

In New York two radio hosts thought that nothing would bring them good publicity and feelings like having two of their listeners desecrate a landmark church. As part of a contest where the winners got trips, Opie and Anthony, two “shock jocks” encouraged people to have sex in risky places.

One couple decided that they had to go all out and told the station they would do the nasty in St.Patrick’s Cathedral. Showing a severe lack of understanding about how serious Catholics are about the whole “sacred and holy ground” thing the two air heads not only didn’t try and talk the couple out of it, they also sent along someone to record the deed…live.

To no one’s surprise, except maybe the two DJs involved, the stunt caused a public uproar and the station cancelled the nationally syndicated show soon after. Church groups called for the FCC to revoke the station’s license and the two contestants were charged in New York for public lewdness. Amazingly this was just the latest entry in what was a regular contest on the show. Apparently the station did not think a contest asking people to have sex in public places might lead to problems.

How Bad Do You Want It?

We’ve all heard of those endurance contests where people try to win a prize. These usually involve a group of people trying to see who has the least responsibilities in their lives. The winner is the person who had nothing else to do except sit in or touch the prize longer than anyone else.

A car dealership in Texas ran a contest to give away a new truck to the person who could keep their hands on the truck the longest. Contestants were given five minute breaks every hour and energy drinks to keep them going. However, due to the nature of the contest they could not fall asleep or they would risk losing contact with the vehicle.

After standing for 48 hours hopped up on energy drinks, one of the contestants left the dealership, grabbed a shotgun at a nearby Kmart and killed himself. The man’s family sued the dealership for failing to provide medical monitoring. The lawsuit noted that forcing people to stay awake is a common torture technique. We really have no idea whether it was the dealer’s fault or not. All we know is that generally when your contestants die, the contest is more likely than not, a complete failure. 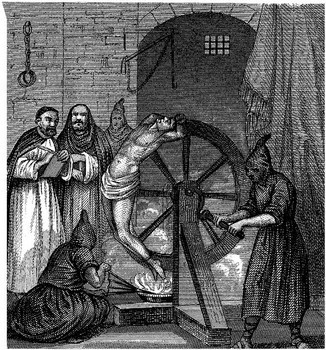 "Listen you want that gift certificate or not?"

We Love the Internets

One day the geniuses at GM decided that they needed a new and exciting way to help get their message out there. Some of the executives at the company heard of this thing called the Internet. It seems after doing a quick search they discovered that the internet was a place where people liked to put up cute pictures of cats with hilarious captions.

Believing that they could harness the power of Internet users to tell the world what their products really stood for they developed a contest to let anyone put together a GM commercial. They quickly set up a website where people could choose from a variety of clips and music to create commercials extolling the wonders of GM’s vehicles. Then they sat back, waiting for the positivity of the internet to work its magic.

However, when commercials like these were created mocking the cars for their fuel economy and blaming them for global warming the executives at GM began to worry that perhaps they misunderstood the Internet. One slogan created by a contestant was “Yesterday’s technology today.” which we think was totally not what GM was going for. 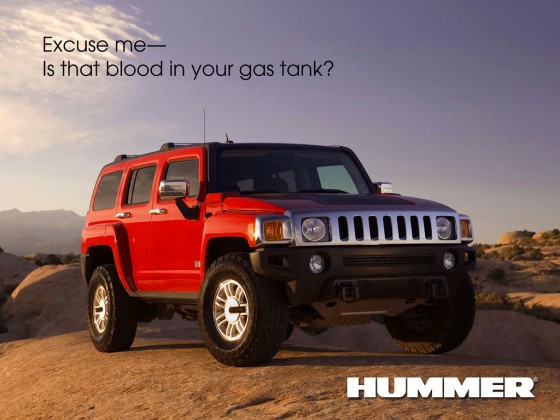 "Are you sure they understood the contest?"

GM tried to spin the disaster by claiming that the contest brought a lot of attention to the brand and pointing out that many positive ads were created. They continued this positive thinking right up until their bankruptcy.

A guy named Travis emailed WXLC in Chicago a few years ago asking the radio station for help getting a date. Travis said he was a divorced father of three just trying to find a nice woman. Thinking that this would be a great chance to get a ratings boost the station decided to hold a contest called “Win a Date With Travis”.

After getting a few interested ladies Travis picked one as the winner and the two planned a private date. The radio station considered the contest a success until the winner sued them claiming that Travis had in fact drugged and sexually assualted her. Apparently the nice, divorced dad was actually a convicted felon and had violated protection orders in the past. We suspect this was part of the reason he may have had a hard time finding dates in the first place. 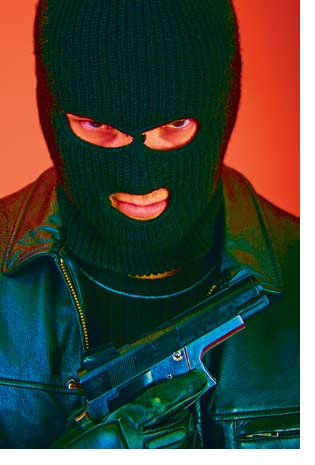 "And bachelor #1 likes long walks on the beach and...uh murder."

It turns out the station never performed any background checks on Travis before holding a public contest to provide him with a woman. We don’t know if they forgot, or maybe they didn’t have the $50 in their budget to get the check done, but the end result was that Travis got 2 years of probation and had to register as a sex offender. There is no word on what the second place prize was.