Six Examples of How White Trash Is Taking Over Television 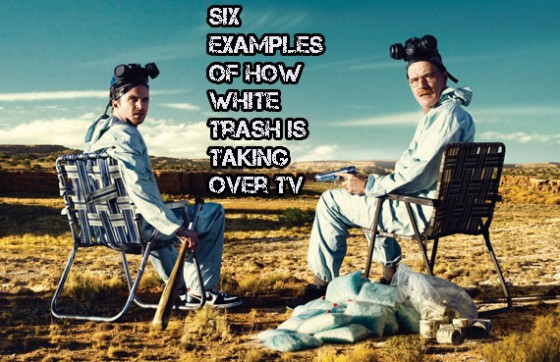 As a voracious television consumer, I’ve developed a fairly decent trend detector over the years. Watch enough small screen entertainment and you’ll be able to spot similarities in series that at first glance appear to have absolutely nothing in common. While revisiting the excellent first season of Breaking Bad this past weekend, my detector started beeping. Damn if there isn’t a whole lotta white trash populating the airwaves these days.

What are normally considered to be the dregs of society — living in squalor, happily bilking the system and willfully engaging in all matter of criminal activities — have suddenly become heroes, or at the very least protagonists, in a few of TV’s most acclaimed and watched series. Here are six examples of how white trash is taking over scripted drama and comedy.

The beauty of Dennis, Mac, Charlie, Sweet Dee and Frank is none of them actually consider themselves to be low class scum. Sure, they own a bar together, but it’s not as if they’re earning hand over fist from Paddy’s Pub. Hell, on a good day ten people might stop by for a libation. The “Gang” are nothing more than five lazy, dishonest, deceitful and despicable human beings who would giddily sell one another out for easy cash and/or the opportunity to see each other humiliated or damaged. Some of their infamous exploits include profiting from a bogus Virgin Mary water stain, becoming crack addicts to collect welfare and abusing the homeless. If that isn’t the definition of white trash, then I’m not sure what is. 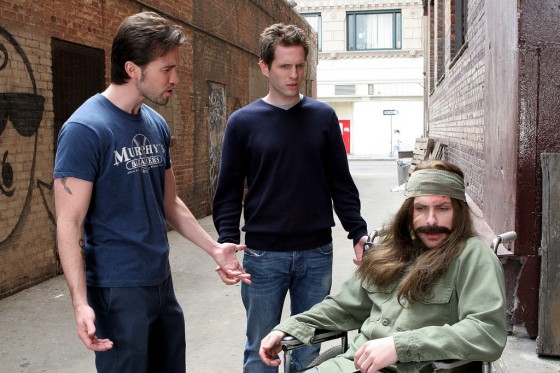 The denizens of Bon Temps, Louisiana are your typical small town folk. They work thankless jobs like waiting tables, flipping burgers and road construction. Higher education takes a back burner to heavy drinking, the selling and purchasing of drugs and having sexual relations with vampires, shapeshifters, werewolves, maenads and various other mythical creatures in human guise matriculating the surrounding woods and swamps. Intelligence is often in short supply, and as is the case in many poor communities the murder and crime rates are unusually high. However, this motley crew of unruly rednecks wear their trashiness like a badge of honor. Swimming in a pool of ill repute is just how they roll. 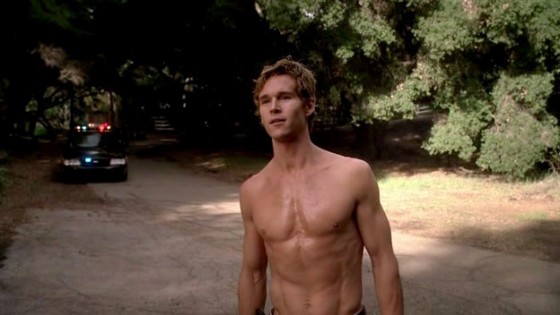 “Breaking Bad” literally means taking a turn off the straight and narrow path. That’s exactly what nebbish high school chemistry teacher Walter White does after learning he has terminal lung cancer. He goes from painfully middle class to certifiable hood garbage the minute he cooks his first batch of methamphetamine in a shitty Winnebago lab. Grading papers and devising lesson plans is quickly replaced by daily confrontations with needy addicts, competing dealers and vicious killers — while evading law enforcement every step of the way. One would think meth peddlers as good guys might be a tough sell to audiences. Not so. Bryan Cranston is such a kick-ass actor, he manages to garner sympathy. At heart, Walt isn’t trash, but he sure as hell chose to pursue the trashiest of white trash professions. 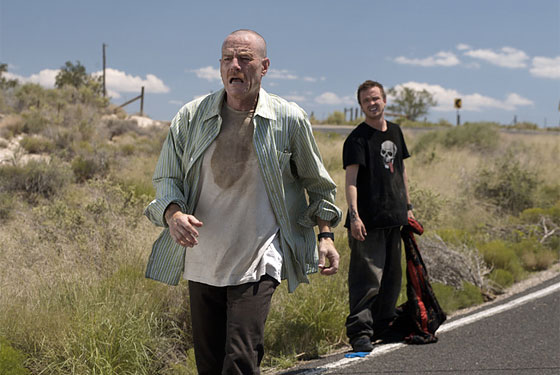 Welcome to Harlan County, Kentucky, where the hills and valleys run rampant with backwoods broods of white supremacists, bank robbers, meth dealers, ex-cons, gun-runners, weed growers and human traffickers. Standing in the way of this mountainous pile of Caucasian crooks is US Marshal Raylan Givens, who in order to survive adopts a shoot-first-ask-questions-later mentality. This expose on life in a small Southern town is certainly stereotypical, but spend enough time below the Mason-Dixon line and you’ll discover places like Harlan have existed and flourished for generations. Being unfamiliar with the longstanding unwritten rules could get you a shotgun blast to the chest, or for the unlucky few, much, much worse. 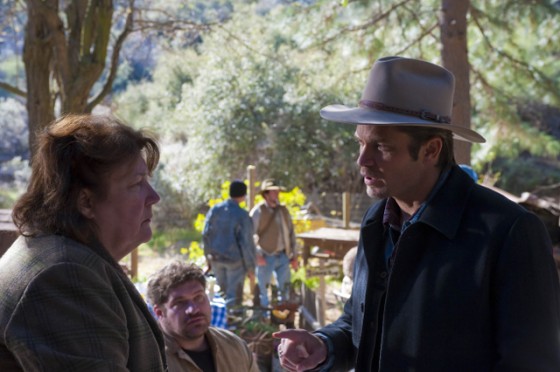 Lest you think Midwest white trash has been neglected, I present the Gallagher family — residents of Chicago’s Back of the Yards neighborhood. Based on the British series of the same name, Shameless reveals a level of poverty rarely seen on television. Patriarch Frank is the alcoholic deadbeat father of six. Left alone to fend for themselves on a daily basis, Frank’s offspring must scrape together every penny they can find just to keep from going hungry. Swiping toilet paper from public bathrooms, robbing a stranded meat truck and “borrowing” a senile senior from a retirement home to substitute for deceased Aunt Ginger are just a few of the schemes unhatched by the resourceful young Gallaghers. They might be white trash, but they are clever, hilarious and admirable white trash. 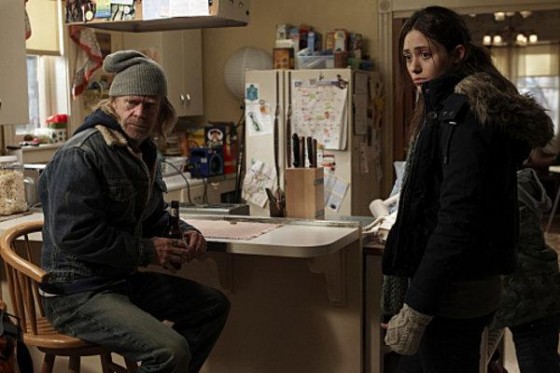 Shifting focus to the sunny Northern California town of Charming, this wildly popular FX series delves into the inner workings of the Sons of Anarchy Motorcycle Club, Redwood Original, aka SAMCRO. To say this leather clad gang of chopper riding miscreants operate outside of the law would be a herculean understatement. Murder, bribery, pornography and arms dealing are par for the course in the brotherhood. However, they abhor crank manufacturers, which elevates them slightly above the lowest of the low in the hierarchy of hoodlumism. Castration via pocket knife, tattoo removal via blowtorch and shoving sticks of dynamite up dead guys’ asses leads to one simple conclusion: don’t fuck with this white trash. They are to motorcycle gangs what The Sopranos were to New Jersey mobsters. 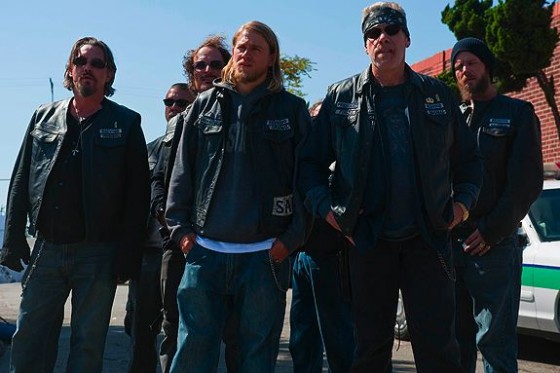 So, what to make of this trend? Is it commentary on a collapsing economy? A reflection of the decline in base values? Or just a simple coincidence? I’m not sure of the answer, but as long as writers and showrunners keep creating compelling series like the six above, I say the more white trash, the better.