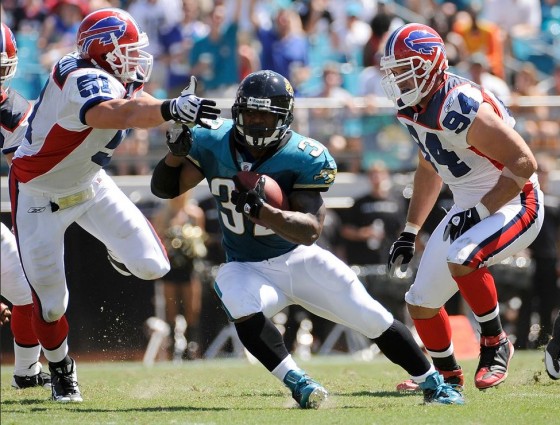 Fantasy Football is kind of like World of Warcraft for sports fans. I do not know or care how big an ubermensch your Paladin is, you will never know the passion that burns within me to win my fantasy football league. There are those however who understand the eternal need to find the “next Maurice Jones-Drew.” You want to find that one player early who will make the difference when the playoffs come around.

By examining the early trends, we have identified six guys who were either steals in the late round of drafts, or waiver wire stars early this season. If they’re still available in your league, consider yourself lucky and grab them. 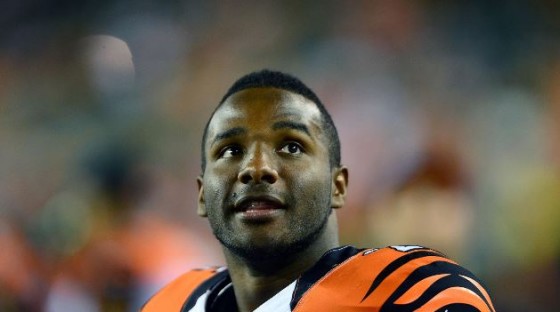 Currently, Bernard has 60 yards rushing and 35 yards receiving with two touchdowns. This is with limited touches on the ball. As the season progresses with Andrew Hawkins on the injured reserve list, the Bengals are going to need another offensive option. When Bernard does get a chance to touch the ball, he is as exciting as A.J. Green. Green-Ellis is aging and all Bernard needs is a couple of breakthrough plays.

Bernard’s receiving and rushing yardage went up in Monday Night’s game against the Steelers, so people are starting to take notice. Bernard may still be available in your league, if your leaguemates don’t snatch up many rookies in the draft. When the Bengals offense fully starts to gel, Bernard is just one breakout game away from not only being a featured back for the Bengals, but also the league. If you had started him this past week, Bernard would have given you more points than Ray Rice and Reggie Bush… combined. 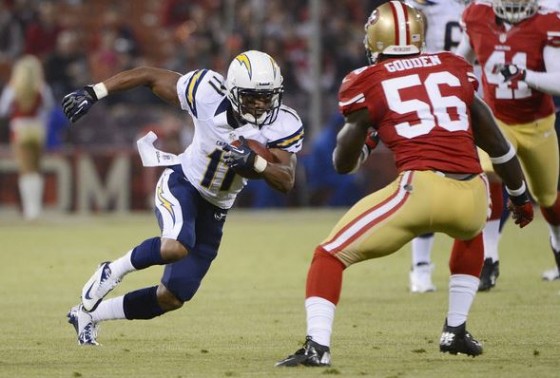 There are two facts which you should consider on this one. First of all, for the past few seasons, the team that went against the Eagles in the Eagles’ first home game went on to the Super Bowl. This year that team is the San Diego Chargers. The surprise star of the Chargers is Eddie Royal. The second fact that you should consider is that Royal already has five touchdowns on the season. Phillip Rivers seems to be resurgent with a new coach as well as a threat of everyone wanting to bring in their ‘own man.’ At any rate, if Royal keeps up this pace, he would have 40 touchdowns on the season, which obviously is not going to happen. Still, he has developed into a favorite target and should be snatched up if available. 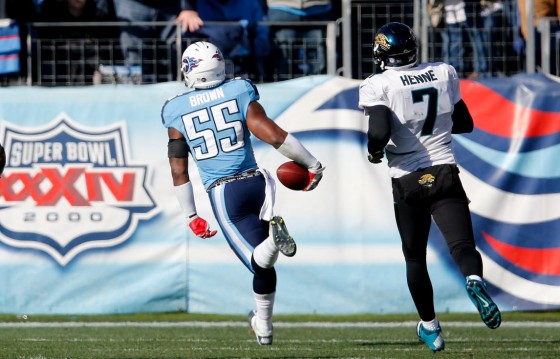 People often either overlook or forget defensive players when looking for a fantasy edge. If your league starts IDPs, than you could certainly do worse than Zach Brown. Brown is averaging a sack per game and is a tackle machine. To put this into perspective, Brown has more fantasy points already than many quarterbacks and running backs not to mention linebackers.

Brown is giving you twice the numbers of a known commodity like Chad Greenway. Brown also is starting to compare favorably to the fantasy output of established defensive linemen such as Mario Williams. Since defensive stats are not often cited in fantasy hunts, Brown is readily available in most leagues wrapped and ready to go. 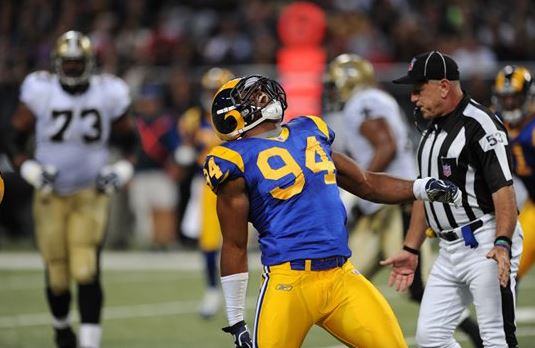 When Jeff Fisher took over the reins of the St. Louis Rams, it was naturally assumed that he would go back to his defensive roots. Quinn is quickly developing into a lineman in the 1980’s Bears mold. Against Arizona, Quinn sacked Carson Palmer three times and was named Defensive Player of the Week. Quinn tacked on another sack in a loss to Atlanta and should have a field day against Dallas. Robert received some attention as a breakout star in 2012, but has not followed through to national acclaim. Quinn is one of those names that you may have to research but could be that last piece to get you a win. 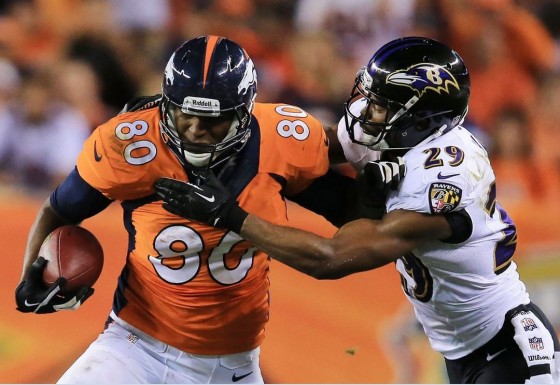 Drafting a tight end the last few years for fantasy owners has been sort of ridiculously easy. The first pick would be either Graham in New Orleans or Gronkowski in New England. The back up plan would be Hernandez in New England. If all else failed, Gonzalez in Atlanta never seemed to age.

Gonzalez came back but it is all starting to look like Guns N Roses with the new lineup. Gronkowski is injured. Hernandez is healthy…in jail. Graham is still strong, but you need a second option. Julius Thomas is starting to become a favored target for Peyton Manning and you may still be able to snatch him up if people didn’t notice his early season performance. Tight Ends (especially two tight end sets) are quickly becoming the alternate to so-called ‘pistol’ or spread formations. Thomas is part of that new mold and you can be ahead of the curve. 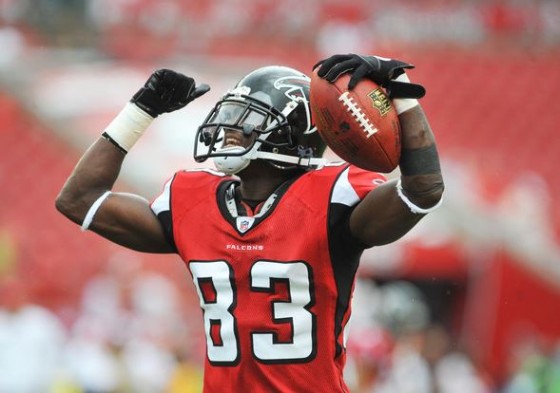 In some circles, Harry Douglas’ ascent has actually been predicted for some time. Julio Jones is the glamor pick amongst fantasy owners, but recent events have made Douglas a much more integral part of the offense. Stephen Jackson’s recent injury necessitates that his receiving touches go somewhere, and Roddy White is still not completely healthy. Julio also has trouble staying on the field, so Douglas has breakout potential to challenge Jones for that primary receiver spot. Even if he doesn’t, Matt Ryan is going to spread it all over the field.

Douglas is completely available in most leagues. While owners wait all season for Megatron to return to form, you can have a receiver in Johnson’s position when the breakout season occurred. Catching someone like that would be the essence of fantasy.