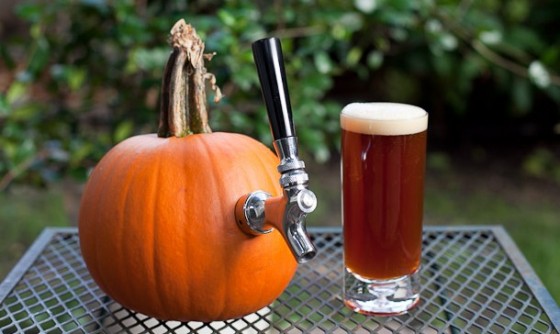 I don’t have a lot of vices. I don’t spend my extra scratch on stupid shit. But if there is one thing I can truly say lights up my nights off, it’s new and exciting beers. And as new and exciting goes this time of year for beers, it’s pumpkin all the way. It truly seems that this year especially just about every brewery nation wide has its own version of the Great Pumpkin beer (and sure, pun intended). Now that nearly every store worth its salt has a ‘Pick 6’ section, I have come up with a nice collection of six pumpkin beers for you to wrap your anxious lips around. But you’d better hurry, those pesky Christmas warmers are well on their way to your store. Check these out:

I try to get my hands on this one every year. It’s a classic and it just plain tastes good. It drinks easy and you can usually find a six pack for around seven bucks. Not bad. 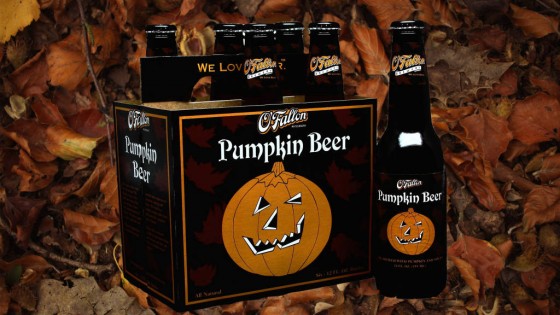 As we move up the list we also move into a bit more flavorful pumpkin beers. This one pours a bit cloudier and the aroma right away is full of pumpkin. This one is very good and pairs well with salty meals.

Haunted, maybe, but certainly not enough so to be a turn off. Though not too strong and not too sweet, there is an inherent maltiness to match the pumpkin flavor here. A tasty brew. 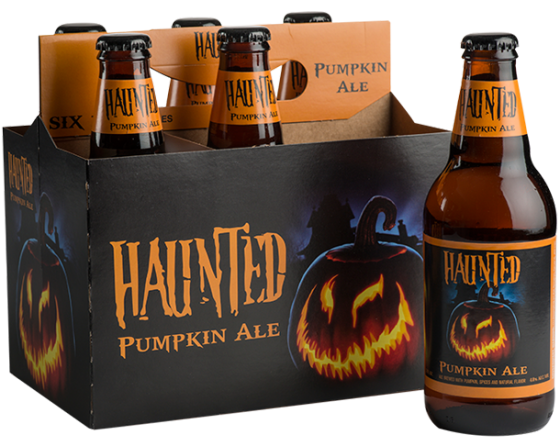 This fella is a bit strong. Imagine a pumpkin pie in a bottle mixed with a little mocha, a little coffee, and a little dark fruit. That’s right, it’s basically an after-holiday meal in a bottle. Delicious, a bit bitey, and one that will sit with you for a while. 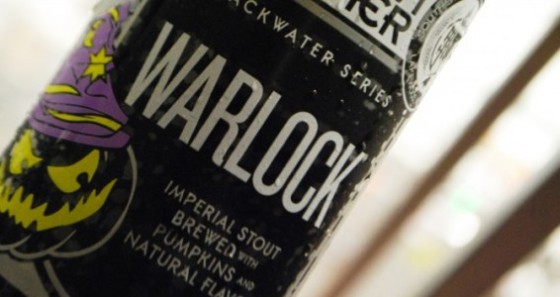 An evil twin to its above brethren, this sample is full-on pumpkin with no muss or fuss. Tart, bitter, full-bodied, and amazing. This might be the go-to pumpkin beer of the year, and it’s available pretty much everywhere. 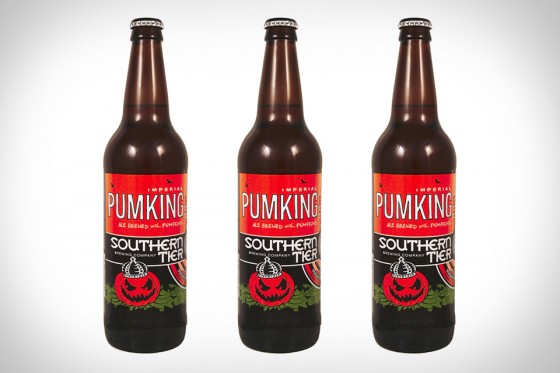 This year’s best by far. It quickly became my favorite as soon as I poured it: heavy, orange, deeply sweet, almost cloyingly pumpkin-flavored, and just a beauty of a beer. Seek this one out if it’s the only one you can find. Amazing. 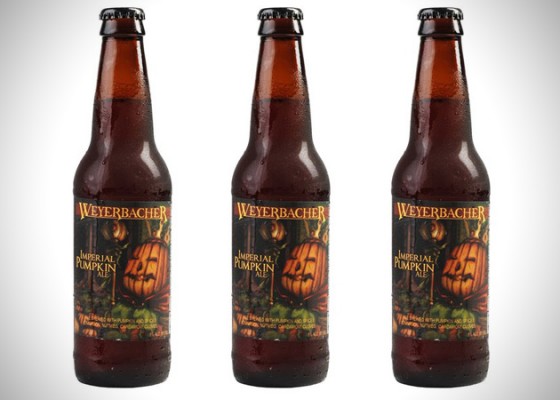