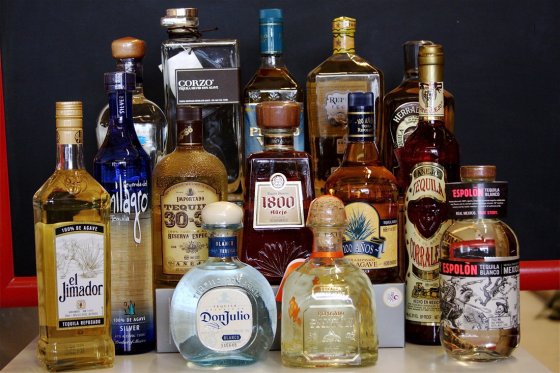 If you are looking for a drink that will help you to relax and put you, your mates and your dates in the mood to have some fun, try sipping on some tequila. One of the world’s most celebrated alcoholic drinks, tequila is synonymous with having a great time, and there is no better time than National Tequila Day!

Made from a plant called blue agave that’s primarily grown in the city of Tequila in Jalisco, Mexico, it’s harvested at the peak of ripeness by experts called Jimadores. The blue agave is then baked, mashed, fermented, bottled and sent out on its mission to help people worldwide have a great time.

Nothing lowers people’s inhibitions quite like tequila. Among alcohol’s truest forms, tequila has a reputation for making people do crazy things. It’s the perfect drink for people looking to have such a great time that they’ll be talking about it for years to come. Tequila is legendary for giving people the liquid courage to try things they’ve never done before and become a hero to their drinking buddies. A couple of shots of tequila and you are ready to change the world with a smile on your face. Nothing seems impossible after you’ve had some good tequila. 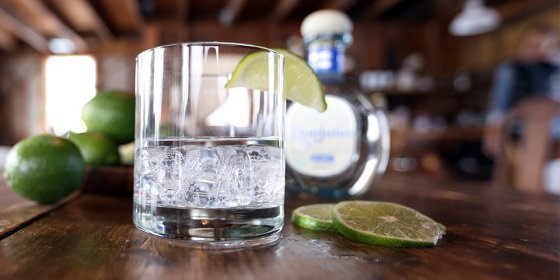 There is good tequila and then there’s great tequila. The following is a list of five brands of tequila widely considered to be the best in the world. They are made using the Reposado, Anejo and extra Anejo varieties of tequila. Those titles are based on how long the drink has been aged before it is bottled. Plus each maker uses unique fermentation practices that create a distinct taste and potency. 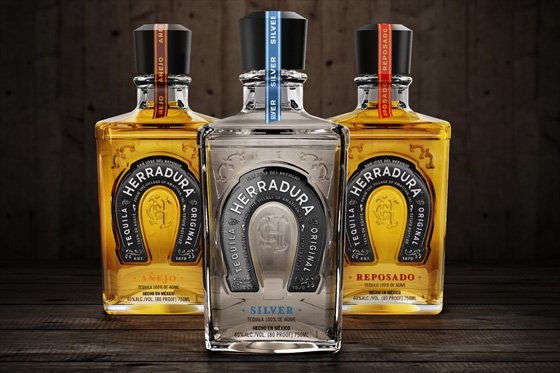 Founded in 1870, Herradura is a widely celebrated tequila brand. Sourced from 100% agave, the brand is known for staying true to its traditional ways when used in mixed drinks. Its famous product line includes the grapefruit flavored drink blend called El Jimador after the people who harvest the agave. Many people also love the company’s New Mix, made with Herradura tequila and soda beverages. You don’t have to be a tequila connoisseur to enjoy this brand of tequila. This is an instant party starter. Just turn on the music, serve the Herradura and watch your party come to life. 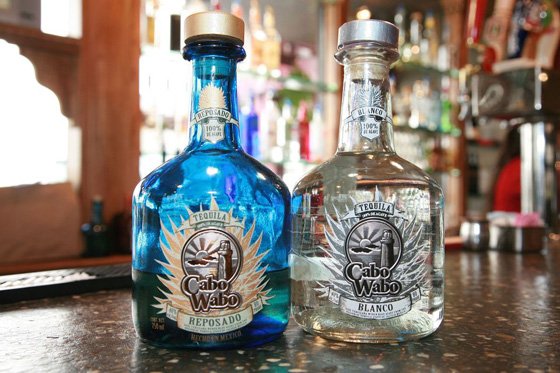 Cabo Wabo brand tequila is popular because of its thick cut taste and very effective marketing. Its straightforward, no-nonsense agave flavor makes it popular in bars, weekend barbeques and man caves worldwide. Sammy Hagar has surely hit a home run with the Cabo Wabo brand tequila. The brand is particularly popular in the United States where it is responsible for bringing lots of fun, innovative dance moves, marriage proposals and an uptick in pregnancy after cook-outs and holiday parties. Cabo Wabo is a good time in a tequila bottle. 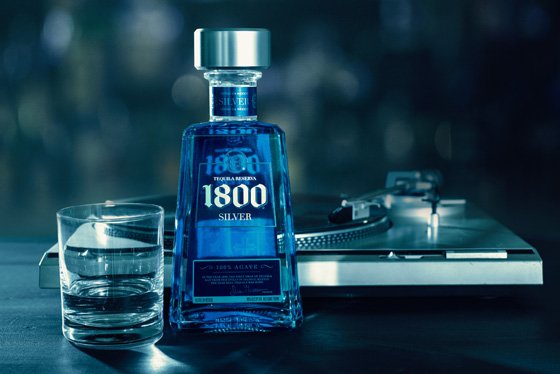 One of the things that makes this brand of tequila unique is that it’s made from 100% blue agave. Plus the company has been distilling its tequila in aged oak casks since its founding in 1800. That is where it gets the name. The company’s famous 1800 Silver is double distilled and held in oak barrels for as long as 12 years before being bottled and sold. This type of pride in production over 200 years in the making is what gives 1800 Tequila the clean, balanced taste along with a hint of pepper and sweet fruit. 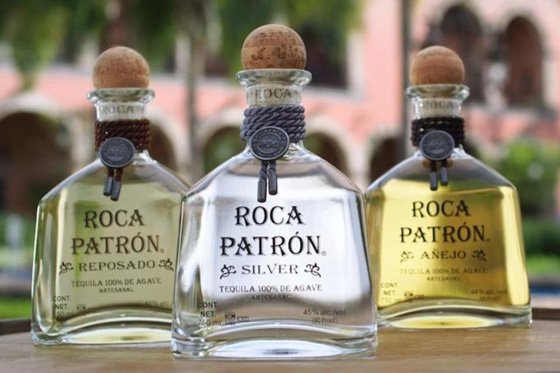 Another of the world’s leading tequila brands, Patron comes in several distinct varieties each with its own passionate fans. The varieties include Patron Reposado, Patron Anejo, Gran Patron Piedra, Gran Patron Burdeos, Patron XO Café, along with many others. While all varieties of Patron are produced in Mexico, the difference in taste and potency is based on how long it’s aged, whether it’s stored in oak barrels, which spices and flavorings are added and the use of ‘tahona’ and other special production processes. 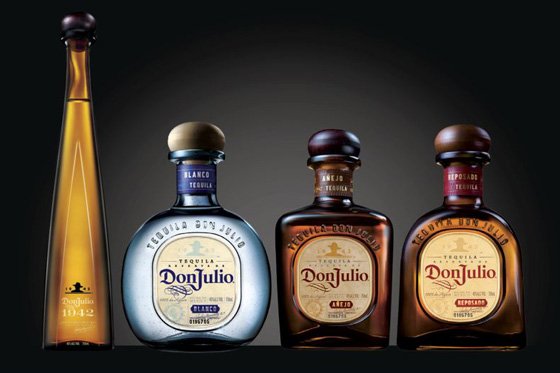 One of the world’s most popular brands of tequila, Don Julio is prized for being among the best tasting. The agave used to produce this brand of tequila is grown in Mexico’s Atotonilco highlands. Here the blue agave grows freely and the mountain air and pristine conditions make the agave from this region unique. The agave is allowed to mature for as long as 7 years before being harvested. It’s then harvested from its roots. The leaves are then shaved off and its pina, or base, is cut into pieces of uniform size and transported to the Don Julio distillery to be processed.

Once at the distillery, the pina is transferred to a brick oven where it’s baked for several days. It is them removed and crushed and the agave juice collected in special containers. Yeast is then added and the mixture is left to ferment. The mixture is placed into ex-bourbon casks to await bottling. This adds a unique flavor to the tequila of this brand. Don Julio is Mexico’s 11th largest tequila producer and the United States’ 8th largest brand.

Tequila is a fabulous alcoholic drink that has been enjoyed by people the world over for hundreds of years. While these rankings are compiled by tequila ‘experts’, your ranking is what really counts. So feel free to pour yourself a shot of these and other brands and decide for yourself which ones are the best.