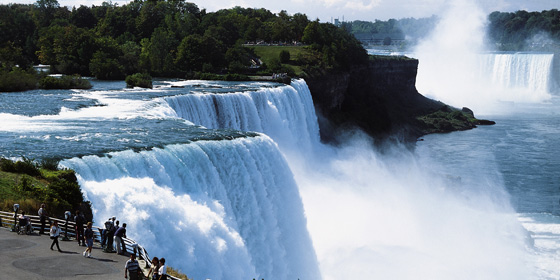 Niagra Falls – Did not make our list, but sadly also a suicide destination.

Admittedly this topic is fairly macabre, but there is an interesting phenomenon in the world where people tend to commit suicide in well-known places. Obviously the height of some of these locations is part of the draw for those who are wishing to end their lives, but we’d like to think the beauty is ultimately the biggest determining factor. Six of the most popular places to commit suicide in the world also happen to be amazingly scenic tourist attractions. This list includes the most eye-catching suicide spots on earth and we would suggest that if you ever visit them, just take photos and enjoy the scenery. Life is always worth living, and amazing places like this just help to prove it. 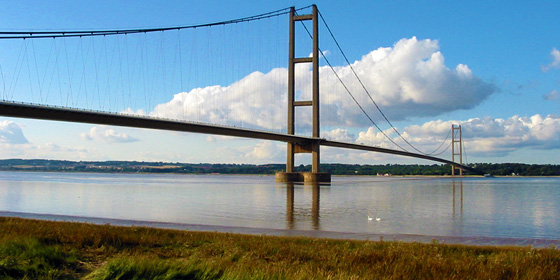 The bridge where a mother and son ended their lives, one after another

The Humber Bridge might be at number 6 in this list, but with an average of seven suicide jumps per year, it is one of the most popular suicide spots in all of Europe and definitely one of the most famous in the UK. The most dramatic and depressing story about this bridge is the one of the mother that picked exactly the same spot to end her life that her son selected two months earlier. 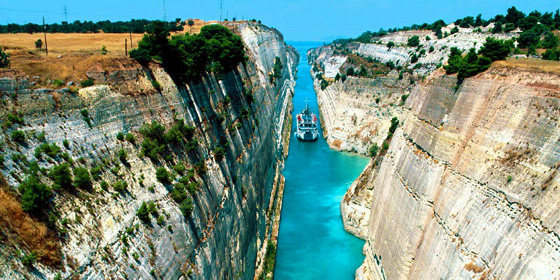 People from over 15 countries have committed suicide in this Canal

One of the most impressive engineering marvels around the world, the Canal of Corinth is a modern version of an ancient idea. The Corinth Canal is 3.9 miles long, cutting through the Isthmus of Corinth which saves small ships a journey of about 450 miles between the Saronic Gulf and the Aegean Sea. According to local authorities, the historic Canal of Corinth has been the ideal attraction for tourists who want to commit suicide. Believe it or not and according to the local’s police reports, people from more than 15 countries have committed suicide there. 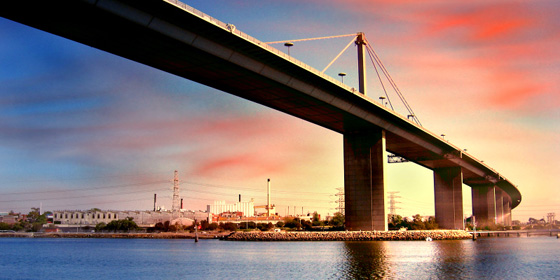 The long bridge where one suicide takes place every three weeks. 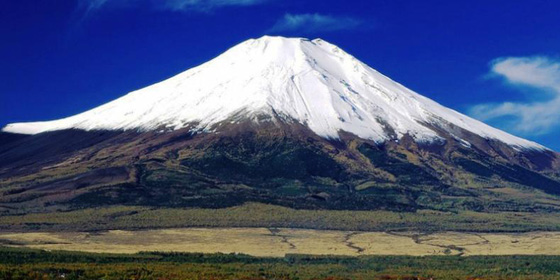 The most “suicidal” forest in the world

They call it suicide forest of Japan and how couldn’t they? Each year the authorities remove as many as 100 bodies found hanging at the country’s suicide hotspot – but others can lie undiscovered for years. There are tons of photos on the web from this macabre forest, but you’ll have to seek them out yourself if that interests you.

Aokigahara is considered the most haunted place in all of Japan, where the unsettled ghosts known as “yurei” howl their suffering on the winds. The noises heard here might be considered natural in any other forest, but knowing the reputation of this place, people tend to freak out at the sound of squeaky branches Of course, the scary stories about the trees themselves being filled with evil energy accumulated from centuries of suicides don’t help much either. 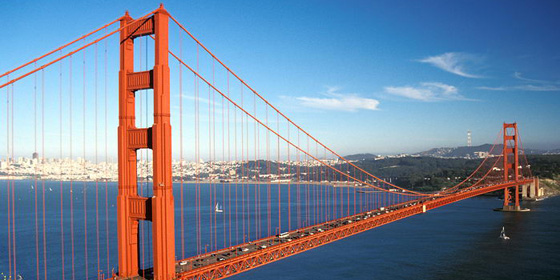 America’s most “fabulous” place to end your life.

The Golden Gate Bridge in San Francisco is 76 years old and is a masterpiece of construction marrying strength and grace. The bridge is also the world’s premier venue for suicide. On average, a person jumps to his or her death from it every two weeks, more than 1,500 to date. And they are the ones who are known about. Others are thought to have taken the final leap only to be washed out into the ocean, their bodies never to be found, or recovered so far from the bridge that they cannot be classified as jumpers. 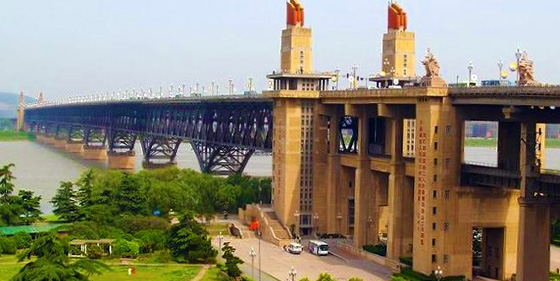 Over two thousand suicides in the past 40 years.

According to media reports, since 1968 nearly 2,000 people ended their lives at the bridge in Nanjing, capital of eastern Jiangsu Province, turning the bridge spanning the Yangtze into a favorite suicide location.

The Nanjing bridge is the first bridge on the Yangtze River. The construction of the 5,773-meter-long bridge was kicked off in 1960 and completed in 1969. The bridge was hailed as a major engineering feat of the People’s Republic of China for a long time and has always been a major tourist attraction in the ancient city.