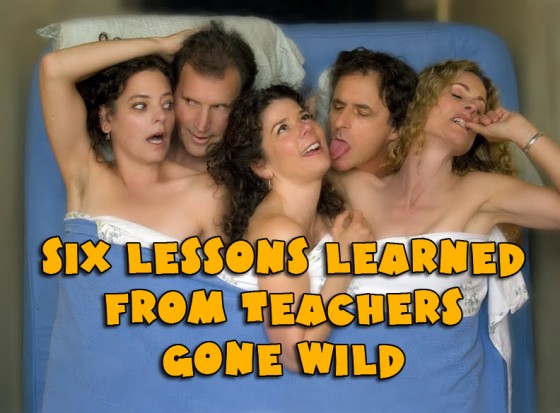 Today is National Teacher Appreciation Day, so we thought it was a great time to pay tribute to teachers who added just a bit more than reading, writing and ‘rithmatic to their daily lesson plans. Some may be shocked when they hear of prurient impulses and clouded judgment from public school teachers. However, for those of us that attended college with said educators, we know most of them majored in keg stands and spring break debauchery.

1) People are friendly, if you pay them. 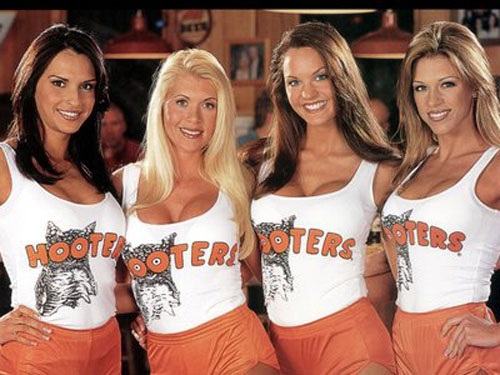 They came for the wings, but stayed for the conversation

Mary Segall, a choir director at Paradise Valley High School in northeast Phoenix, accompanied forty choral students to their performance at Arizona Center. After the concert, she escorted students to the local Hooters restaurant for lunch. Segall later explained to her principal that the restaurant, known for its busty waitresses in tight shirts and orange shorts, was the only place that could accommodate a group of that size. Segall taught at the school for twenty-three years and by all accounts was a beloved teacher. She was put on indefinite academic leave in December 2009.

In the teacher’s defense everyone knows how fantastic the chicken wings are at Hooters and how hard it is to find a place willing to deal with forty rowdy, hungry teenagers. Also, Hooters policy of engaging socially awkward customers seems particularly suited for chorus geeks. 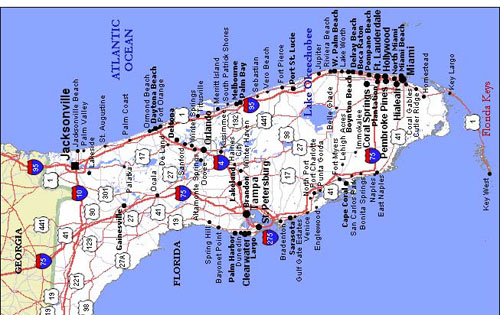 Dick jokes are awesome, we know that, but there is a time and a place for everything. Kansas middle school teacher, Ryan Haraughty forgot Stand-Up 101, “know your audience”, after he let loose with a bawdy off-the-cuff remark during class. In response to a student comment that a hand-drawn map of the United States showed Florida a little larger than it should be. His zinger, “Florida got excited”, may have deserved a rim shot, but instead got him a pink slip.

While his hack one liner would probably get him booed off the stage on open mike night, it hardly seems reasonable to force him to quit his day job over. Students and parents seem to agree, and started a facebook group in support of reinstating him.

3) The First Rule of Fight Club… 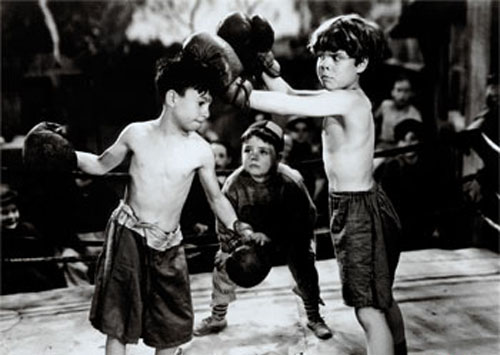 You’ve probably thought about it yourself, starting your own fight club that is. Well New York City public school teacher, Joseph Gullotta had the guts to actually do it. Unfortunately, it was in his fourth grade classroom. After sending a female student to lock the door and act as look out, Gullotta had the pint-sized pugilists work out their frustration mano y mano. In the spirit of the first rule of Fight Club, he even supplied them with excuses to give to the school nurse after the skirmish. Unfortunately, it took only a few hours for the nine year olds to break rule number one and get Gullotta put on academic leave, pending investigation.

4) Too much enthusiasm can be overkill 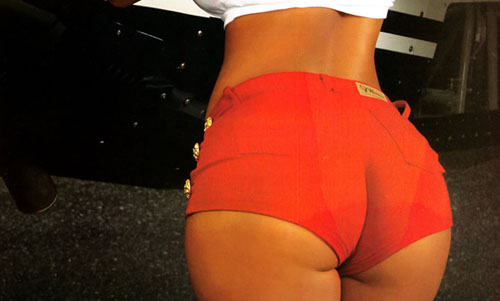 Shake Your Money Maker in the name of School Spirit

Teacher Christina Mallon was put on academic suspension after performing a rousing rumpshaking routine for her class. The video of the event, captured by a student using a cell phone, has students cat-calling and whistling as Christina Mallon performs to Toni Basil’s “Oh Mickey, Your so fine.” Mallon a humanities teacher at Williams Field High School, later explained the routine was intended to promote the school’s spirit week.

5) Sometimes you need a little help 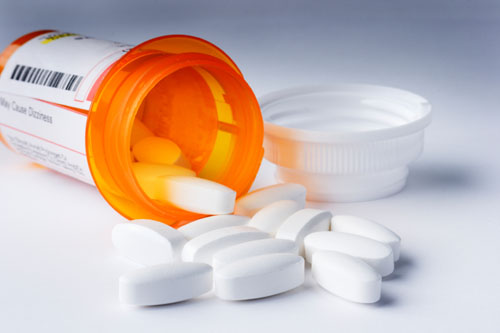 One pill can make you smaller

Most college students are familiar with the use of pharmaceuticals aids, so it’s not surprising that Beth Watson packed mints into bottles that read: “Watson’s Whiz Kid Pharmacy. Take 1 tablet by mouth EVERY 5 MINUTES to cure FCAT jitters and distributed them to her fourth grade class. The minty placebos came with the warning, “Repeated use may cause craft to spontaneously ooze from pores. No refills. Ms. (Deborah) Falcon’s authorization required.”

Linda Cobbe, a Westchase School district spokeswoman said “It’s believed only two fourth-grade teachers at the school distributed the pill bottles. The principal met with the students on Monday to confirm the pill bottles contained mints that were safe to eat. The teachers won’t be disciplined, and it wasn’t their intention to promote drug use.”

6) A sex tape can make you famous 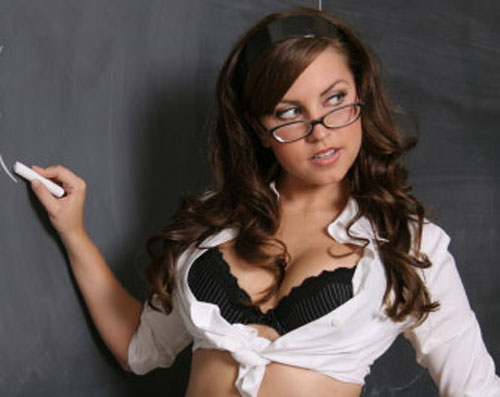 When California teacher Crystal Defanti sent her students home for the summer with a video of class memories, she certainly gave them something memorable to watch. The students at Isabelle Jackson Elementary School received a DVD that accidentally contained video of Miss Defanti having sex on a couch spliced between shots of the children participating in school activities.

“It’s felony stupid, but it’s not a crime,” said defense expert Ken Rosenfeld. “Is it something that she should be disciplined for? Absolutely, but fired for? She didn’t intend for this to happen.”