He is: the insane, heavily bearded UK hobo impersonator who fancies himself a magician. Oh and, also one of the greatest comic book creators in history, the writing force behind “Watchmen”, “V for Vendetta” or that “Frank Miller’s Daredevil Parody.” 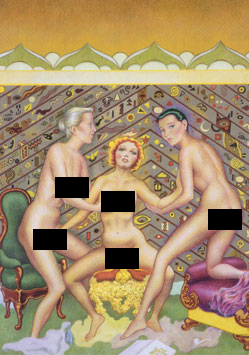 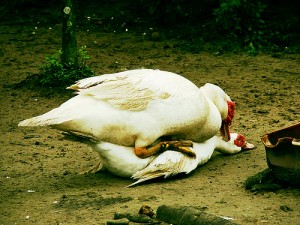 He is: an unnamed South Korean 4th grader who was arrested in 2005 for creating and distributing home-made pornography through his own website and a few P2P programs, becoming probably the youngest filth merchant in history.

What? You didn't really think we would try to find it, did you?!

The videos, allegedly, were of a very unambiguous sexual nature, but seeing as all of the participants were underage there wasn’t anyone who could take criminal responsibility for them. The arrested student was later released after getting a stern talking to. 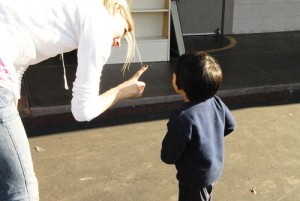 He is: an infamous Russian parliamentarian and member of the political party LDPR, the closest thing that comes to “opposition” in Russia without being buried in the woods with 20 bullets in the head. Also, an outspoken supporter of pro-Russia governments in the post-Soviet bloc. 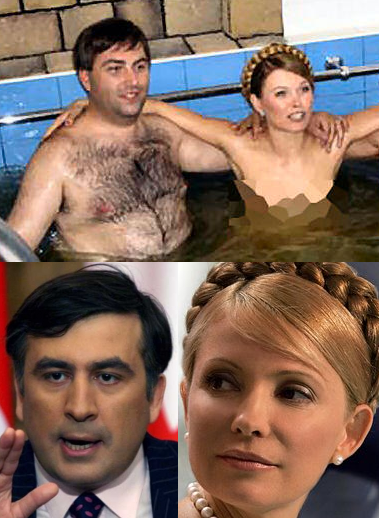 See? This is the main difference between Russia and the West. When they cannot find an embarrassing sex tape of their political opponents, they go out and make one. Hmmm… There is a Yakov Smirnoff joke in here somewhere… 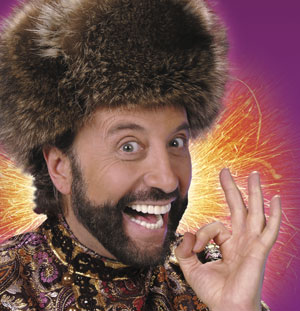 They are: NLFT, the National Liberation Front of Tripura, a militant terrorist organization based in the Indian region of Tripura, whose goals include secession from India and forming an independent state.

He is: a 15th century leader of the Catholic Church. Born Aeneas Sylvius Piccolomini, he was a pretty standard Pope, with a prayer here, fancy dinner fit for 20 kings there, and the occasional manuscript written in between.

He is: the unseen villain in Christopher Nolan’s movie “The Prestige” who stalked poor David Bowie and then burned down his laboratory out of jealousy. Allegedly also invented the light bulb, phonograph, and a phone that lets you talk to the dead.

Today we have access to 3 such productions (NSFW). One is of a semi nude girl jumping from rock to rock. The other is of a fully naked woman bending over to pick up a ball, and the third is a man in full swing so to speak, throwing a ball. In short – 3 pictures, 4 boobs, 1 penis and 4 balls. It seems Edison’s love for boobs was rivaled only by his obsession with balls.