Six Reasons Gaming is Getting Better 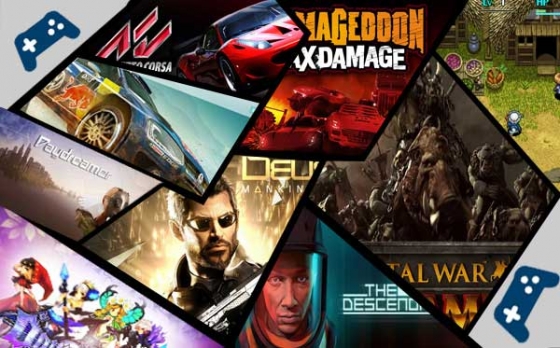 Video games have dominated the mainstream news in recent years for a number of reasons, both good and bad. If you’ve been a gamer for any amount of time, you know that the constant cry of attention threatening to ruin a game, or gaming in general, is typically unfounded. As unprecedented progress takes hold, though, it’s worth thinking about what the future of gaming really looks like. There are plenty of reasons to believe it’s going to be awesome. If you’re a skeptic, though, you certainly aren’t the only one. Many gamers maintain that the industry is falling by the wayside. There are six solid reasons, however, to believe otherwise. Games are evolving, just like any other art form, but these changes promise to bring more improvements than detriments. If you’re still unsure, read on to see why gaming just might be getting better.

Players Have More Control Than Ever 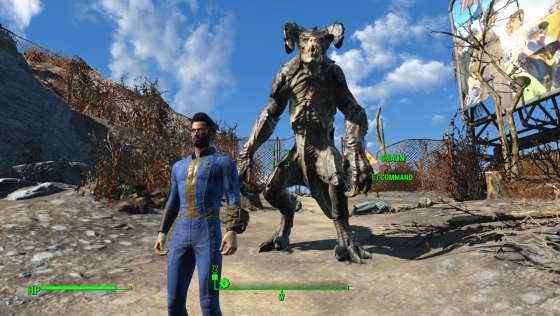 Recent complaints of censorship may give you the impression that games have fallen victim to oversensitive players. While there will always be some gamers who think this, there’s actually considerable evidence that players have more control than every over the content of their games. With player-made modification packages and other hacks, savvy gamers can almost completely customize the experience they have. Censorship is, at best, the attempt to shield players from certain aspects of a game. You can get around it easily if you have the right tools. Don’t be fooled into thinking that you’re losing control of your games. 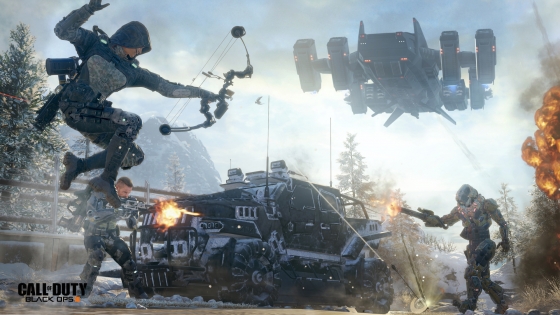 It’s become clear in recent years that gamers have far more power than they may have assumed. As a customer, you can demand what you want to see in games, and you might be surprised that gaming companies want to listen. Indeed, developers are learning the value of customer feedback, and they are seeing the results of connecting with fans. Companies such as Activision Blizzard, whose CEO is Bobby Kotick, have benefited from interacting with gamers and learning what they want. If you’re passionate about playing, you can make your voice heard in the form of feedback, too. 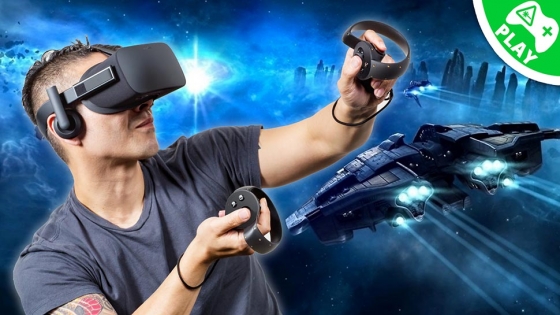 There’s absolutely no doubt that gaming mechanics have improved greatly. The days of imprecise joysticks are gone, and players now can explore new worlds with the finesse and exactitude required for a full experience. As gaming continues to develop and platforms such as virtual reality emerge, you can expect to see tons of innovation that takes video games to a whole new level. Progress will continue to develop the most promising mechanics and give players the richness you are looking for when you begin playing a game. It’s anybody’s guess what we will see on our consoles next. 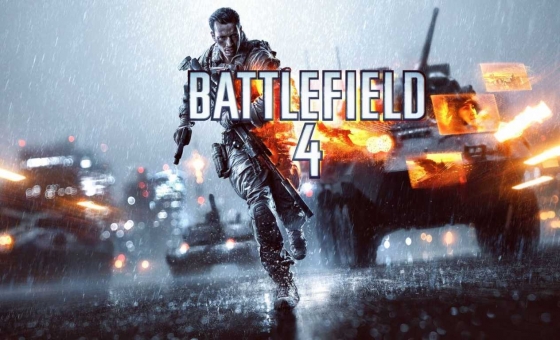 Many gamers view the increase in mainstream attention as a negative thing, but it actually isn’t. Since their inception, video games have been characterized as deviant and dangerous. That perception has shifted completely as more people come to recognize them as the art form that they are. Just like music or television, it’s an enjoyable form of entertainment that can include a range of content. This is one of the reasons many developers and gaming company leaders have embraced the newfound attention. Bobby Kotick, for example, has spoken to the press extensively about the intellectual property of games.

You Can Choose How to Play 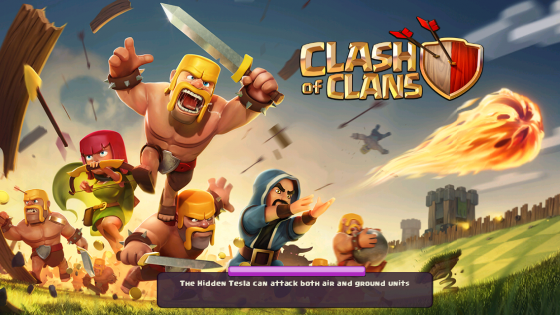 In addition to more opportunities for customization and control, there are a range of platforms to choose from when it comes to your gaming experience. If you want to game on the PC, there are plenty of desktops to choose from. If you want a traditional console, you have a similarly impressive range of options. Portable gaming has made a comeback, too, with miniature-sized handheld devices that play all of your favorite games. The power is in your hands to select the gaming method that appeals to you most, and progress will only bring more options to the table.

Gaming is Becoming More Than a Hobby 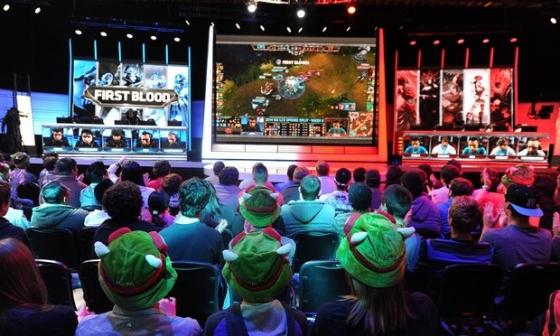 Perhaps one of the greatest reasons gaming is getting better is because it’s finally being seen as more than just a hobby. People are taking it seriously, as well they should. As more people understand the influence and importance video games boast, their quality can only go up. Mechanics, customization and gamer control are just a few of many ways you will likely see games improve throughout the following years. This will lead to more fans, and that will lead to the demand for better games, too. It’s never been truer that there’s nowhere to go but up. If you’ve bought into the gloom and doom narrative of gaming recently, don’t despair. You’ll likely be surprised by the number of high-quality releases you continue to see, and eventually, you might realize that the gaming industry isn’t failing after all.