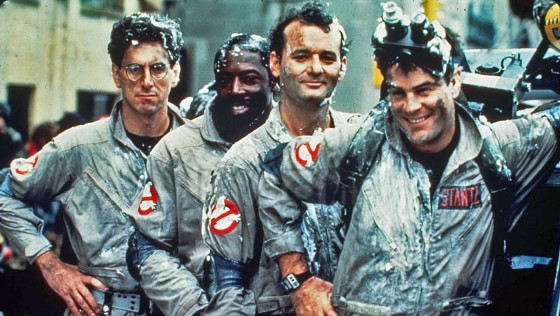 It’s been 32 years since the release of Ghostbusters, the timeless classic starring Dan Aykroyd, Harold Ramis and Bill Murray. The movie, which opened June 7, 1984, cost $30 million to make and went on to gross $291,632,124 at the box office. Even without the sequel, the film easily ingrained itself in pop culture with an instantly-recognizable logo and a catchy theme song.

Before people take to the theaters to enjoy (or mock) the latest installment in the franchise, we thought it would be fun to look back at what might have been in the original. Many fans still might not know that the original Ghostbusters film was almost very different. Some of these reasons, believe it or not, made the movie worse than it could have been, while some made it much, much better. Let’s take a look.

Bust first, play the song while you read:

What we got: Ghostbusters

Only one of the best movies ever! 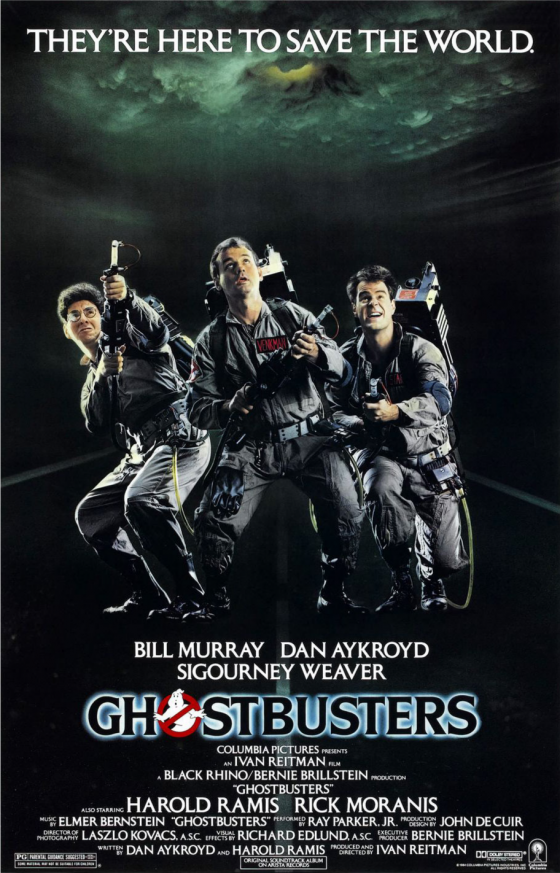 Dan Aykroyd’s original idea was to have a band of “Ghostmashers” travel through time and space to battle ghosts. The director, Ivan Reitman, told him to try again.

Which would’ve been better? Ghostbusters. Duh.

What we got: Bill Murray 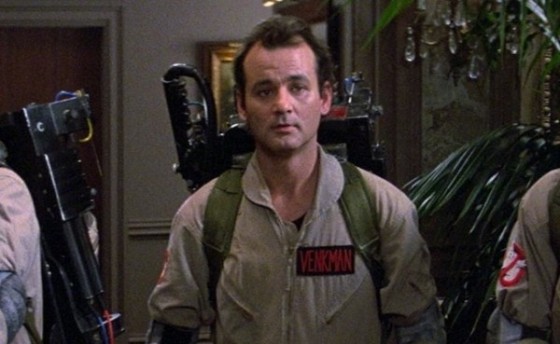 To be clear, Bill Murray as Peter Venkman was a perfect casting choice. Few of us can even picture Ghostbusters without him. However, the role was originally written for someone else.

What could’ve been: John Belushi 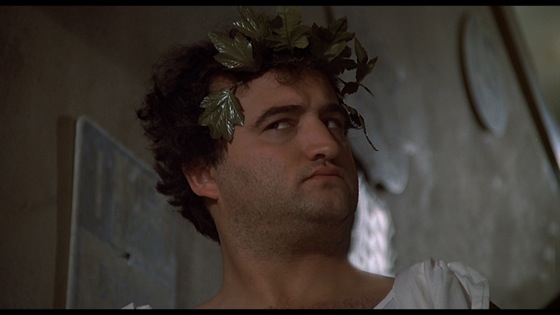 Mr. College himself, John Belushi, was supposed to be Venkman, but he died of a drug overdose in 1982, forcing Aykroyd and Ramis to re-write the script. It’s safe to say that if Belushi did get to play the role of Venkman, the movie would have still been a classic.

Which would’ve been better? This is a push. Let’s just say in an alternate world, if Belushi had lived and played that role, nothing significant would have changed, except for perhaps Bill Murray being cast in Garfield years later..

Belushi, however, was represented in the movie, as this guy:

What we got: Rick Moranis 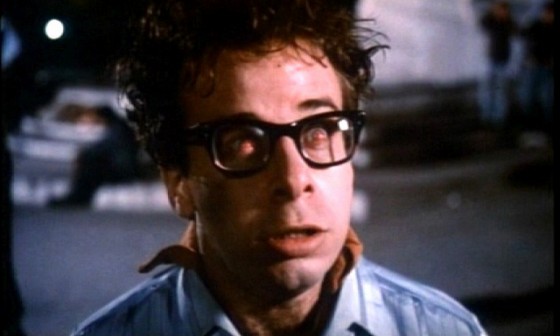 Rick Moranis played Louis Tully, an accountant and a neighbor of Dana Barrett. Every time he was on the screen, he stole the show, which wasn’t easy to do with guys like Murray and Aykroyd.

What could’ve been: John Candy 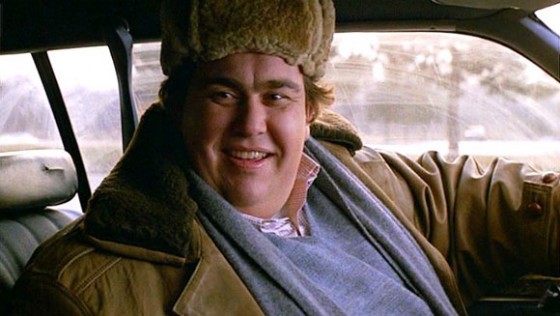 The role of Tully was originally written for John Candy, who was supposed to be a ‘conservative man in a business suit.’ Candy turned down the role, and Moranis played the part as a nerd.

Which would’ve been better? John Candy in Ghostbusters sounded like a great idea, but Moranis made it way better than it had originally been intended. It would have been nice, though, if Candy at least had a cameo. Maybe the hotel owner, or a guy in a polka band.

What we got: Ernie Hudson

I have nothing against Ernie Hudson, but his casting as Winston Zeddemore seemed forced, and the character was relatively unessential to the film other than to make the Ghostbusters an even foursome. I wouldn’t say Hudson’s casting hurt the movie, but just imagine…

What could’ve been: Eddie Murphy 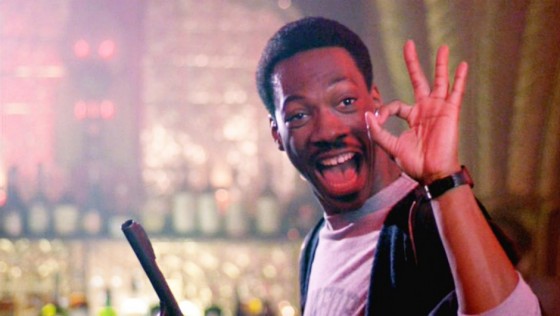 Yes, the role of Winston was written for Eddie Murphy. It likely would have been an expanded role had Murphy been involved. Instead, Murphy was busy filming another film, Beverly Hills Cop. 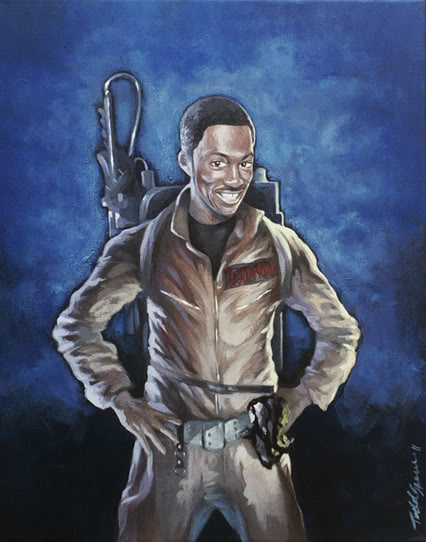 What we got: Gozer 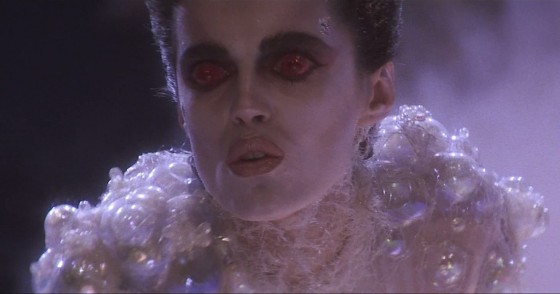 Slavitza Jovan played the role of Gozer. She’s a woman, channeling David Bowie as Ziggie Stardust, or something. This was the scariest part of Ghostbusters.

What could’ve been: Paul Reubens 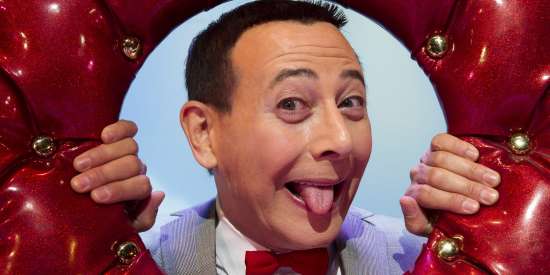 That’s right, Mr. Pee Wee Herman himself turned down the role of Gozer. Of course this movie would have been better if it was Pee Wee who shouted “ARE YOU A GOD?”

But that wasn’t exactly the part at the time. Gozer was supposed to be an ‘architect in a business suit.’ Reubens instead went on to do Pee Wee’s Big Adventure and Pee Wee’s Playhouse.

Which would’ve been better? If Reubens played the role of Gozer the way we saw shim in the film, as Pee Wee, we would’ve died laughing.

What we got: Annie Potts 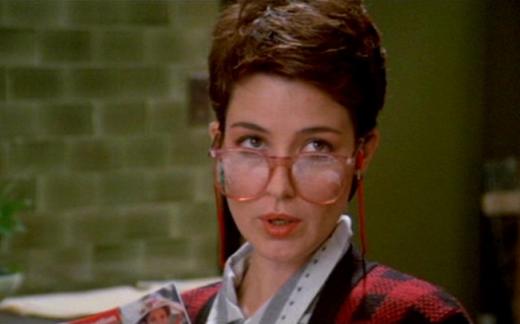 “Hello, Ghostbusters? Yes, of course they’re serious… You do?… You have?… No kidding! Just gimme the address… Oh sure, they will be totally discreet. Thank you! [hangs up]. WE GOT ONE!”

What could’ve been: Sandra Bernhard

Bernhard turned down this role, which is a shame because she could’ve certainly put on a more memorable performance than Potts. Oddly enough, Bernhard was also turned down for the role of Slimer.

Which would’ve been better? Nothing against Potts, but Bernhard would have killed it.