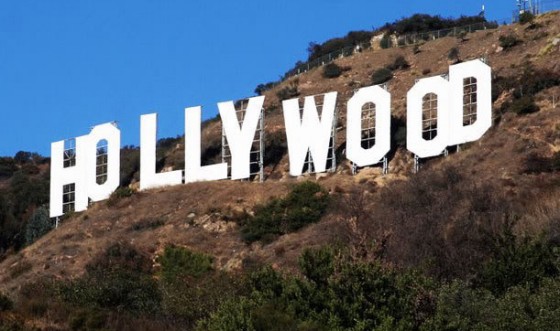 Let’s face it, reporting the news can be a bit of drag, what with all that “fact checking” and “journalistic integrity” to deal with on every story. Not surprisingly, some journalists have tried to inject a little Hollywood magic to make the news less tedious and a bit more exciting.

To compensate for the fact that most Americans only understand English, and most movie goers don’t want to be bothered with subtitles, Hollywood employees the technique of having actors speak English with accents to add “realism” to their foreigner characters. 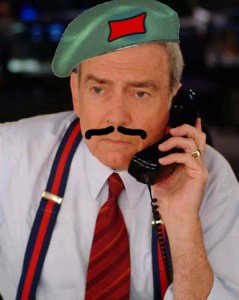 During Dan Rather’s 2003 interview with Saddam Hussein, Steve Winfield, a “voice actor with a particular flair for foreign accents”, read Hussein’s answers to Rather’s questions with a fake Arabic accent.

Let’s face it, sometimes the news can get a little boring, and we imagine covering the news can also be a drag. Why bother dragging your ass to a location and actually experience an event, when you can stay home and make up a fantastical story based on what you imagine would happen? 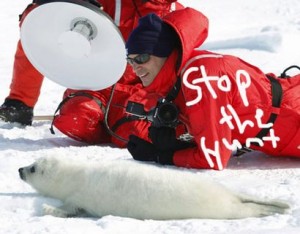 In the spring of 2005, the Boston Globe ran a story describing the events of a seal hunt near Halifax, Nova Scotia that took place on April 12, 2005. The article written by Barbara Stewart, graphically described the killing of the seals, the specific number of boats involved and the protests that accompanied it. In reality, weather had delayed the hunt, which had not even begun by the day the story had been filed.

Spice Things up with Gratuitous T&A

Filmmakers have been known to add a sex scene that has nothing to do with the storyline, just to keep the audience titillated.
In May of 2004, the Boston Globe published photographs it alleged were of United States soldiers abusing and raping women in Iraq. 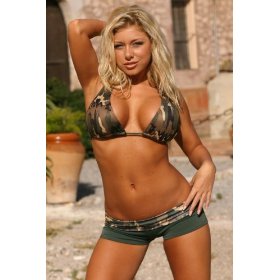 Create Compelling (Fictional) Characters (and give them cool dialog)

Janet Cooke, a journalist for the Washington Post during the early 1980s. Her compelling story, “Jimmy’s World”, about an 8-year old heroin addict, sparked a frenzied, but unsuccessful, two-week scouring of Washington, D.C. in search of child drug addicts. 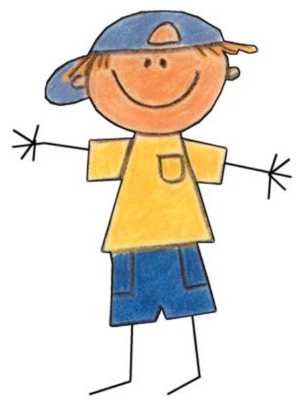 The day after Cooke’s article won a 1981 Pulitzer Prize for journalism, her editors confronted her about discrepancies in her resume (Cooke falsely claimed that that she attended Vassar College). During this meeting, Cooke also confessed that “Jimmy” was a fabrication, resigned and the Post returned the prize. 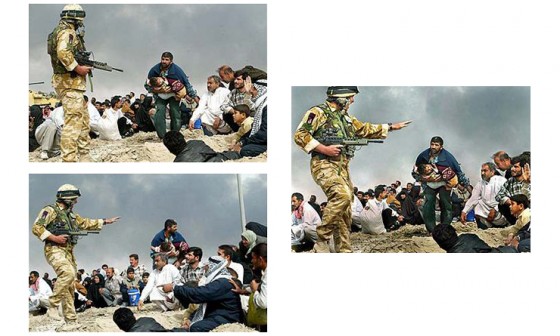 After Walski’s picture ran on the Times’ front page on March 31, 2003, editors noticed that several people in the photo appeared twice. Walski, who had been on the Times staff since 1998, was fired the following day.

When Hollywood decides to make a movie based on real events, often times the truth gets stretched just a bit (see any biopic ever made). 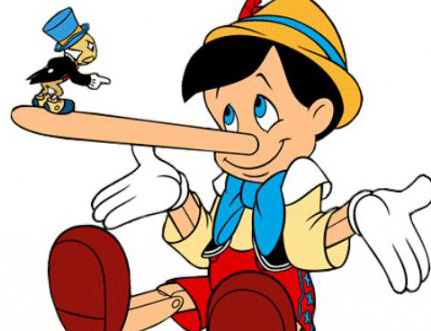 On April 9, 2006, the New York Times printed an article by Jack Hitt claiming Carmen Climaco was jailed in El Salvador for having an abortion. Seven months later, the New York Times published a correction where they explained that Ms Climaco had actually been convicted of murdering her child sometime after it was born.