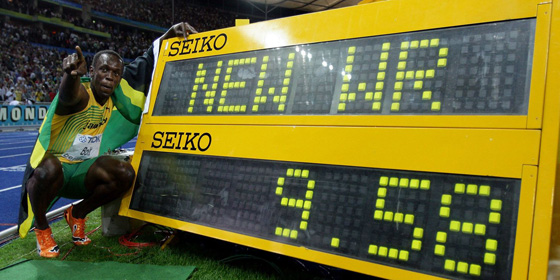 No record is easy to break; you need endeavor to break any record. Breaking a record means that you do something better than any other human in history ever did; that you are the world’s best ever.

In sports culture, a record is a common phenomenon, especially in raw athletic events such as track and field, swimming, weightlifting, gymnastics, rowing and so on. In most fields of human activity, records don’t seem to last forever, especially as technology, human knowledge and science keep advancing. Still, it seems like some records were meant to stay for a very long time, some to never even break maybe. Here’s a list of some of the greatest and most durable records in mankind’s history: 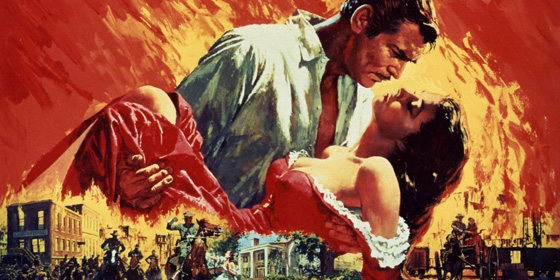 Gone with the Wind became the highest-grossing film of all-time shortly after its release, holding the position until 1966. It has been surpassed by many movies since the 60’s and today it might not even make it to the top 50 of the highest grossing films of all time, but we have to play fair here. You can’t compare the economy and inflation of today’s films with this one of the 1930’s, that would be irrational. To compare the differences between the two eras, you must adjust for inflation…

To really understand the scope of Gone with the Wind‘s success, consider this paragraph from Wikipedia :

Upon its release, Gone with the Wind broke attendance records everywhere. At the Capitol Theatre in New York alone, it was averaging eleven thousand admissions per day in late December, and within four years of its release had sold an estimated sixty million tickets across the United States—sales equivalent to just under half the population at the time. It repeated its success overseas, and was a sensational hit during the Blitz in London, opening in April 1940 and playing for four years. 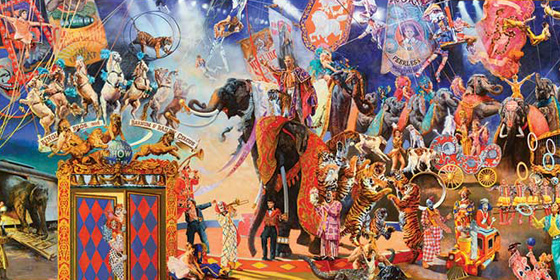 Believe or not, but this single circus event in 1975 attracted more fans than most basketball, boxing, ice hockey and tennis games usually attract. A total of 52,385 people attended the show of the popular circus named Ringling Bros. and Barnum & Bailey Circus, at the Superdome in New Orleans just a month after it opened.

The company was started in 1919 when the circus created by James Anthony Bailey and P. T. Barnum was merged with the Ringling Brothers Circus. The Ringling brothers purchased the Barnum & Bailey Circus in 1907, but ran the circuses separately until they were finally merged in 1919. They don’t call it “The Greatest Show on Earth” for nothing after all. 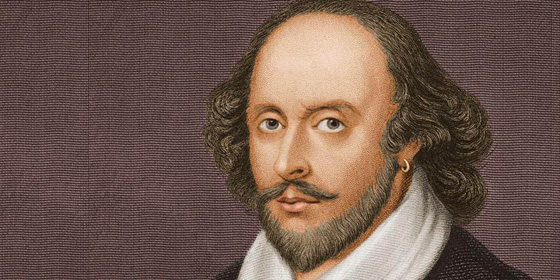 Shakespeare holds the record for almost 400 years now (counting from his death) and it is estimated that his 45 books (various sources insist that there are more than 45) have sold nearly a 4 billion copies around the world. He was a respected poet and playwright in his own day, but his reputation did not rise to its present heights until the 19th century.

His plays have been translated into just about every language there is and are performed regularly around the world. The only other author who could claim such widespread and lasting fame would be Homer, who doesn’t even really come close. Among other things, it is documented that he invented over 1700 words that are now in everyday use in the English language. This includes the word “excellent” which is ideal to describe Shakespeare himself. 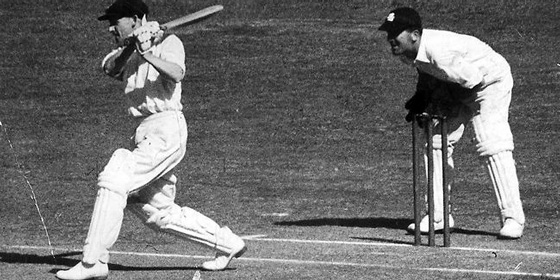 We don’t know much about cricket but when we learned about Donald Bradman, it didn’t take us long to realize how much of a sports God he really was.

An average of 99.94% in any career field is considered mythical, not to say godly. Any heart surgeon for example would love to have that kind of success rate; imagine how many lives would be saved.

Now, any ordinary person would probably like to ask how many games he played and how many times he hit the ball, so let’s see. Bradman played in 52 matches and batted in 80 innings.

Looking at the list of batting average, second place goes to a current player, Pujara of India. He has a career test batting average of 65.55% in just 22 innings. Aren’t you impressed, yet? Let’s be honest, this is the type of sporting record that will never ever break, even though in sports you never say never. 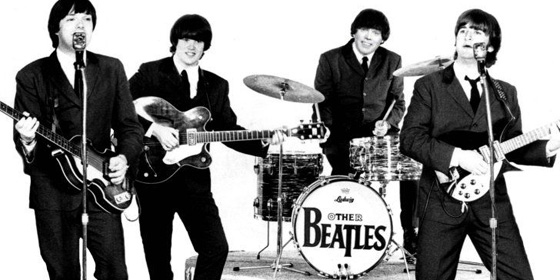 The Beatles are the most commercially successful and critically acclaimed act in the history of popular music. They have produced the most number 1 albums and songs in both the US and UK, while they received 7 Grammy Awards, an Academy Award for Best Original Song Score and 15 Ivor Novello Awards. Time magazine included them in their list of the 20th century’s 100 most influential people.

The certified sales for Beatles Albums in the US and UK alone, are exceeding the astonishing number of 250 million records, with Elvis ranked second, with a little over 200 million records sold. However, various international sources and EMI Records estimating sales of over one billion units for all their recordings on a global basis, which sounds pretty logical, if one considers how by 1969 they had already sold nearly 600 million records worldwide. 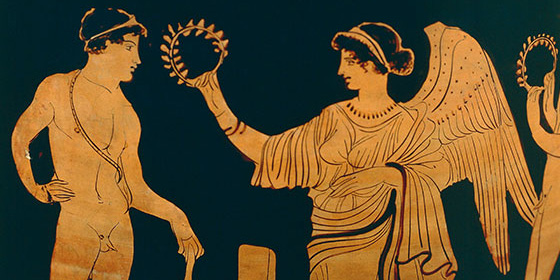 Theagenes was one of the first multi-sport athletes and celebrities in history. He was a Boxer, a Pankratiast and a Runner. He won the Olympic boxing tournament in the 75th Olympiad, 480 BC, while in the next Olympics won the title in Pankration. In addition to his two Olympic victories, Theagenes won numerous crowns in other sports and games. He won titles in every kind of athletic event, and gained numerous victories at the Olympian, Pythian, Nemean, and Isthmian games. Altogether he was said to have won over 1500 contests in many different sports. His incredible achievements made him a living myth to the extent that many people believed that Heracles was his father.

If we have to compare Theagenes with a modern sporting hero, such as Harry Greb, whose recorded to be the boxer with the most victories in professional boxing’s history (261) while many boxing experts consider him to be the greatest boxer of the 20th century. Theagenes outnumbered him only… by 1250 victories.