Four Skills You May Develop From Playing Video Games 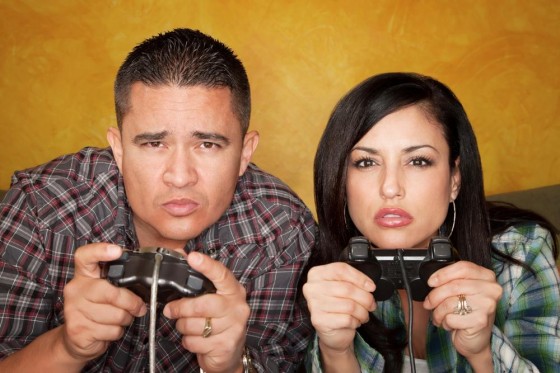 * CAUTION – This is not real life.

Gamers make up a pretty huge portion of society now; an especially impressive fact considering most people assumed the old pioneers of hardcore gaming would never be capable of reproducing. However, most of this generation’s wave of game-enthusiasts still spend a load of time trying to justify their borderline obsessive appreciation of said games; facing endless torrents of ridicule and general badgering (mostly from parents and spouses). So, we’ve sought to compile a list of skills you can claim you’re simultaneously developing as you slay dark elves without sounding like a total liar.

You can almost play thumb piano 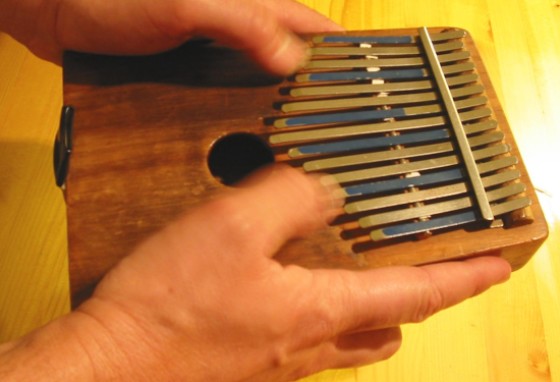 The kalimba or thumb piano is a (real) musical instrument of African origin. Musically tuned metal teeth are affixed to a base and must be plucked with thumbs to render sounds. Basically, the things look like little, musical Gameboys and are played in pretty much the same way. Now you can tell the naysayers that those 23 hours you just spent stabbing baby dragons in the face in Dark Souls was really just hardcore thumb training in disguise.

You should be pretty well-prepared for the thumb-labor-intensive use of this surprisingly delightful sounding instrument by now if you’ve spent most of your free time “practicing” with a controller. 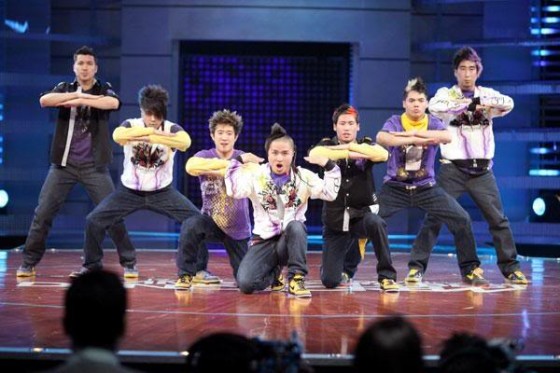 The myth that most gamers can’t dance clearly never took “tutting” into account. This modern form of finger dancing (or thumb-twiddling as some may call it) puts anyone with zero gaming experience’s fingers to the ultimate test as they bend and contort their hands to form all sorts of bizarre, borderline fractal images and shapes. And yes, it really is considered dancing if you hit the dance floor and bust out a whole series of tutting moves. You might even land a few chicks if you’re good at it. 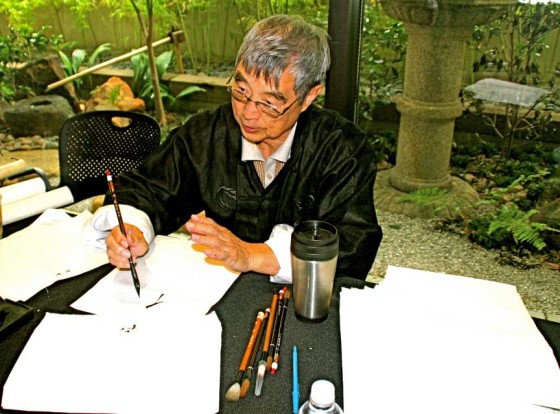 Ok fine, without some practice dedicated specifically to this particular art, you’ll probably suck at it, but chances are your dedication to gaming has landed you with a natural proclivity towards these kinds of activities. Video games are known to develop both hand-eye coördination and fine motor skills; the same kinds you’d need to take up calligraphy. Thus, the statement “if you can play, you can draw” has genuine merit (though no one ever says that). Let’s not forget that you can learn Japanese or Cantonese calligraphy as well and totally impress random people with your mad skills in a language they probably can’t understand. 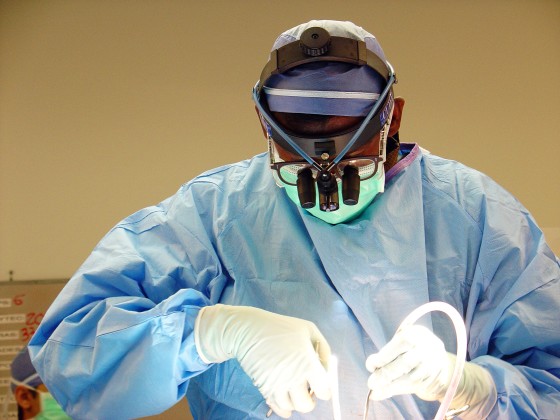 A study on the effects of video games on medical practitioners in the surgical field was done by Dr. Gregoria Patrizi and his colleagues at the University of Rome Medical School and was published in a scientific journal known as “PLOS ONE” on the 27th of February. The study brought to light some rather curious facts; primarily, that surgeons who spent a significant amount of time playing Wii were better than surgeons who didn’t.

Half of the medical students who participated played three different games five days a week (tennis, table tennis and an airplane battle game) for a full our each day. The other half of the participants did not play Wii at all. Both groups practiced surgical procedures regularly in their classes as well. In the end, the gamers showed a significantly higher level of improvement than the surgeons who did not play anything.

So there you have it; playing games can turn you into a kalimba-playing, finger-dancing brain surgeon with exquisite handwriting. Go figure.