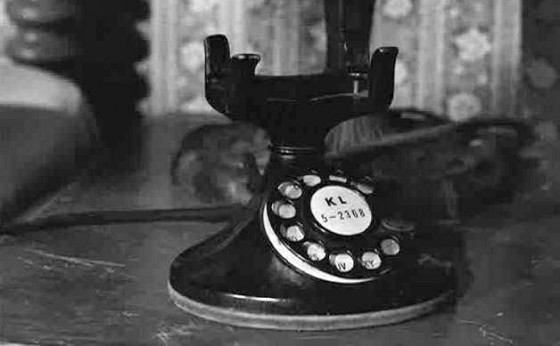 Fifty years ago today, on November 22nd, 1963, a new episode of the Twilight Zone was set to air. The only problem was that no new television network shows were going to air that night. Quite unexpectedly, the news that the President of the United States had been shot overwhelmed a nation. It also coincidentally turned every network station into the first 24 hour news networks as well. 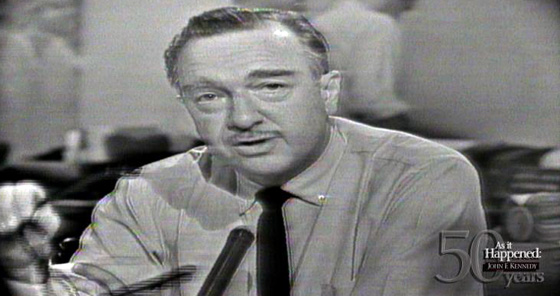 When Walter Kronkite announced that Kennedy had died, an entire nation stood still. NFL games played on Sunday but they were not televised. The original run of the Twilight Zone has become so seemingly timeless in our imaginations that people almost forget that the show (which ran from 1959-1964) was almost exclusively a Kennedy era phenomenon. 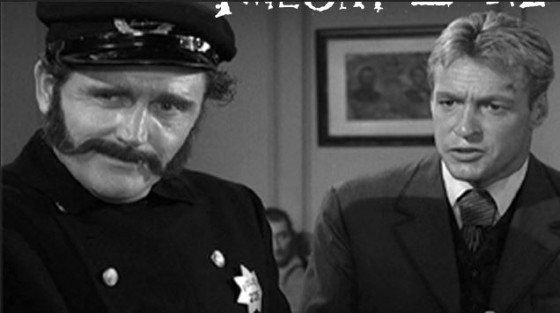 As a matter of fact, when the question is asked directly in the Twilight Zone of ‘Who’s the President?’ The answer for all time comes back ‘John F. Kennedy.’  In a season two episode called The Whole Truth, a used car salesman attempts to contact the Kennedy Administration after selling a car which forces people to tell the truth to the Soviet Premier. 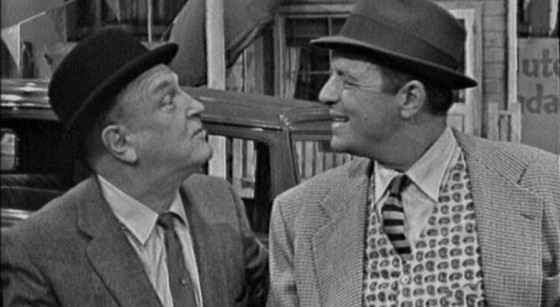 On the night of November 22nd, 1963, there was a Twilight Zone episode, titled Last Call, which was scheduled to air. You may remember it as the classic episode in which an elderly woman played by Gladys Cooper receives mysterious phone calls late at night. Over the course of the episode, she comes to realize that those phone calls are coming from her dead fiancée. 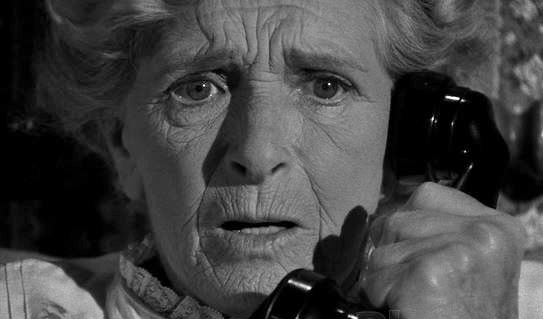 The episode would be delayed and actually did not air until February of 1964. That would make the first new Twilight Zone episode that audiences would see after the Kennedy Assassination to be Probe 7, Over and Out. Probe 7 is the episode in which a man crash lands on an alien planet only to learn that his home world has been engulfed in a nuclear annihilation. In the course of examination of the planet, the man stumbles across a woman. 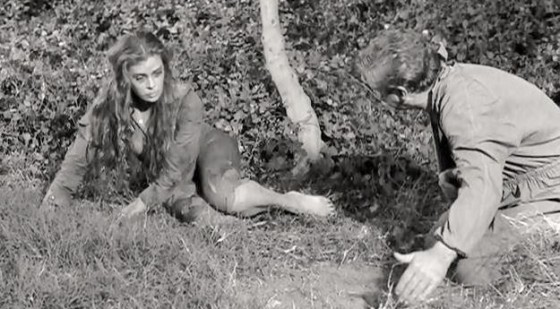 Eventually, we would learn that the ground was called Earth, that the man was called Adam, and everyone was about to learn a fondness for apples. Probe 7 Over And Out would début as scheduled on November 29th, 1963. This would make the cautionary tale of new life after an apocalypse as the first Twilight Zone to air after the Kennedy Assassination. 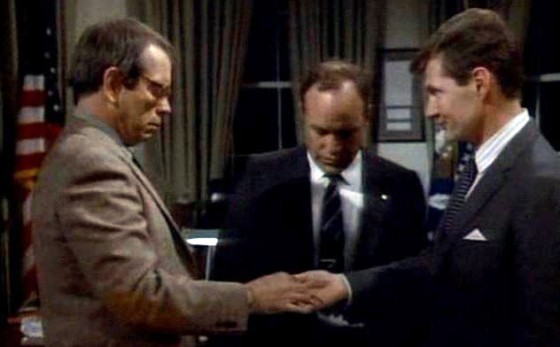 This does not mean that the Twilight Zone never dealt directly with the Kennedy Assassination. The show did very much deal directly with it in the episode titled Profile in Silver. Audiences just had to wait for the show’s 1985 revival in order to see it. Profile in Silver aired in 1986. The substance of the show was that a descendant of Kennedy went back in time to eventually take Kennedy’s place in the motorcade. It was an interesting take on the rumor that Kennedy had in fact survived the assassination. The elder Kennedy was insinuated to be kept hidden, but also to have served as an adviser to several Presidents. 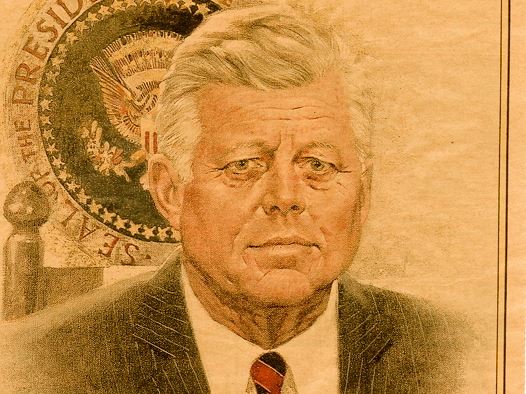 Now what level agent of S.H.I.E.L.D. would you have to be before that one got told to you? The answer may only lie… in The Twilight Zone.