Take Back TV with Sling TV 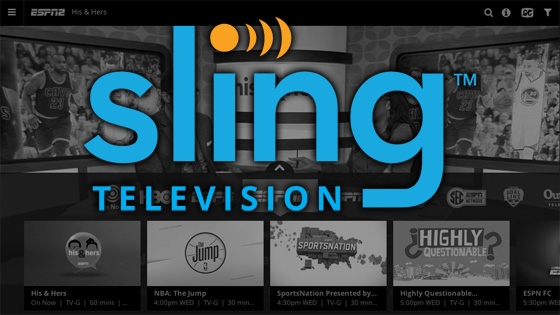 #TakeBackTV : This blog post is part of a paid Megan Media and Sling TV blogging program. I received payment and a free Sling TV trial in exchange for providing my review. The opinions and ideas expressed here are my own.

In our quest to cut the cord with cable, we’re constantly exploring different streaming services that allow us to receive our favorite programming via the Internet. Invariably, the biggest hurdle to cutting the cord comes in the form of live programming — most notably sports. Sure, we can stream our favorite scripted television programs from a variety of sources, but what if we want to watch SportsCenter during breakfast, or keep an eye on CNN while we work during the day? How about watching live sporting events like March Madness on TBS, the NBA on TNT, or Monday Night Football on ESPN? Sling TV is the answer, and we’ve spent the past week enjoying their service.

What is Sling TV? 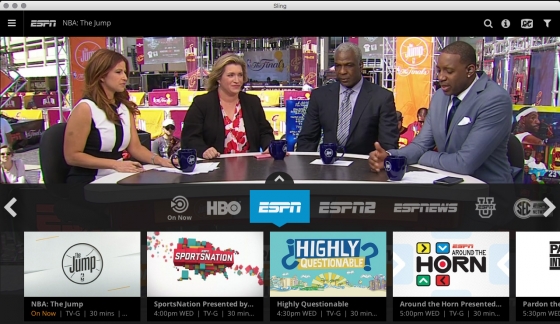 Sling TV is a live streaming television service. For those who love TV but don’t like the pay-TV model, Sling TV is a new and better way to get live and on-demand entertainment. “Take Back TV” is Sling TV’s rallying cry, and it’s true: the service offers consumers the freedom to watch their favorite shows, sports, movies, and more, without the hassle and expense of cable.

Available channels include ESPN, AMC, CNN, TNT, TBS, HGTV, Cartoon Network, History, Disney, and more. They even have an option for live streaming HBO for an additional fee. Combined with other streaming services and an OTA antenna for local programming in HD, Sling TV will make cutting the cord a reality for many consumers. Sling TV is compatible with Amazon Fire TV, Fire Tablet, Fire Stick, Apple TV, Roku players, iPhone, iPad, Android TV, Chromecast, Xbox One, Android, Mac, and Windows. We tried Sling TV on both Amazon Fire TV and Apple OSX and appreciated that the interface remained consistent across devices. 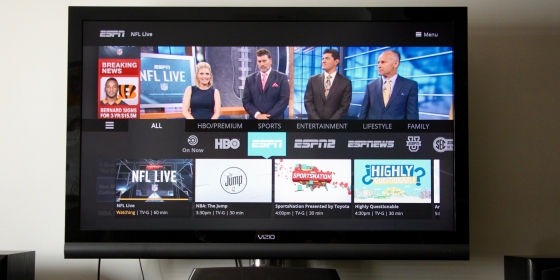 What does Sling TV not do? 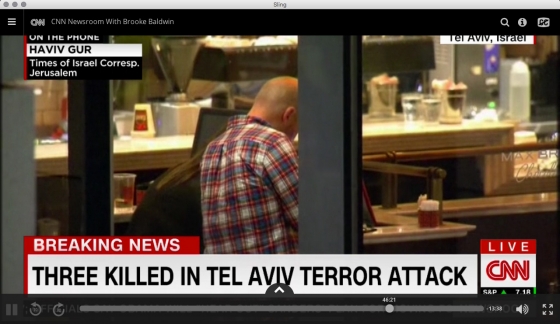 Sling TV sticks to its core competency, streaming desirable live and on-demand television programming on a variety of devices. What is does not do, however, is provide DVR capabilities. This means you can’t pause, rewind, or fast-forward most channels—features many viewers have come to rely on, so it’s disappointing at first to do without these capabilities. How much this affects you probably depends on your television watching habits. If live television is something you like to have on throughout the day while you are doing other things, you probably don’t need the ability to pause the programming. If you’re watching live sporting events on TNT, TBS, or ESPN, you probably shouldn’t be pausing anyway. So while it was definitely an adjustment at first, it’s not a deal breaker in our household. I will add that if you enjoy interacting on social media during live games, you have to keep up or risk having the game spoiled for you when using Sling TV, but it’s a good way to keep yourself focused on real time action.

Is Sling TV for you? 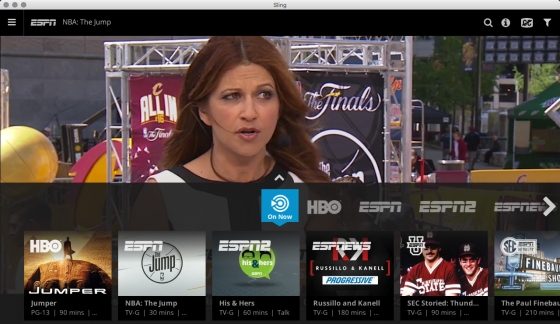 Everyone is different, which is exactly why many consumers are cutting the cord and finding alternate programming options that match their needs. Why pay for a big cable package when you only watch a few channels? The biggest hurdle for sports fans like us has always been what to do about ESPN. To be honest, ESPN is one of the reasons cable packages are so expensive in the first place. If you absolutely must have ESPN in your life, then you’ve probably been reluctant to cut the cord. The time is finally here, as $20 per month for Sling TV is the cheapest way you can get access to ESPN programming, and your small payment includes much more than just ESPN. 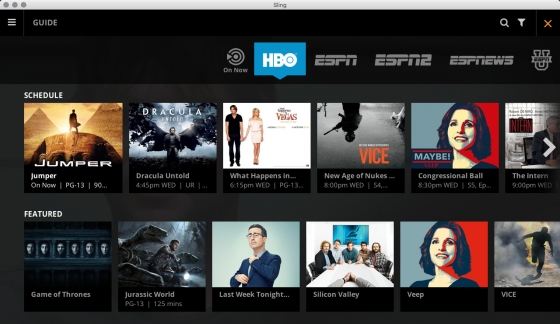 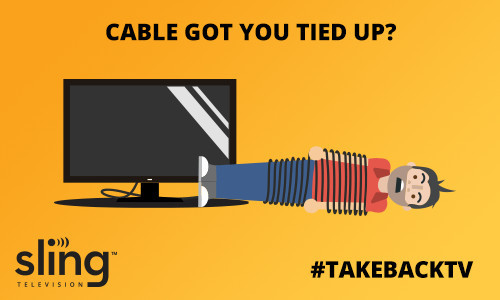