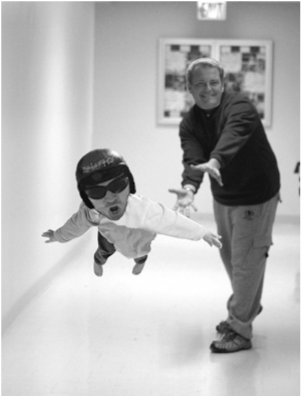 BP Chairman, Carl-Henric Svanberg claims to care about the ‘small people’ that have been effected by the massive oil gusher in the Gulf, but a Gunaxin reporter has found some damaging evidence that it is all just a ‘show’ for the public.

BP has come under fire for being more concerned with their bottom line than the people, wildlife, and environment that the oil spill has affected. BP’s chairman, Carl-Henric Svanberg, stated that the company does care about “the small people” during a gathering. His comment was not taken so well by those in the crowd, who responded by saying that the fact that they were considered “small people” tells enough about BP’s thoughts for them to make their own opinion on the matter. 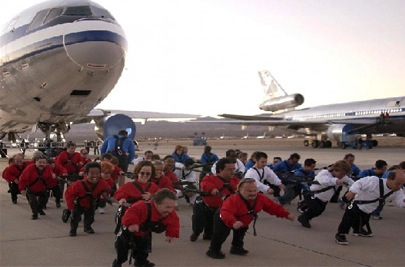 BP's plane lands in D.C. for meeting at the White House, once again having no concern for the well being of the small people.

An unofficial report has revealed BP’s true feelings about small people across the world. BP’s Chairman, Carl Henric Svanberg’s limo crashed into a small person’s vehicle in D.C. yesterday and made a statement following the incident.

“I rear ended a midget with my car today. He got out and said “I am not happy”. Then I said, “well then, which dwarf are you?”

Shortly after BP agreed to setting up the 20 billion dollar escrow account for the damaged Gulf Region, CEO Tony Hayward attempted to make a joke to smooth over the public opinion of BP. Unfortunately Tony was the only one laughing at yet another attack on the small people of the Gulf.

“I asked a small person if I could borrow a dollar and he said, “sorry, I’m a little short” (rim-shot)

The Gulf Region was a place that accepted small people as people that were just a little vertically challenged. Currently, groups of small people are packing up their bags and fleeing the place they once called home. Some say they should get up on a phone book and stand tall, be proud, and stop running from their homes. BP does not care about the small people and their said homes. When questioned about the migrating small people of the coast, a BP spokesperson responded:

“Why do small people always laugh when they run?….Cuz the grass tickles their nuts!” 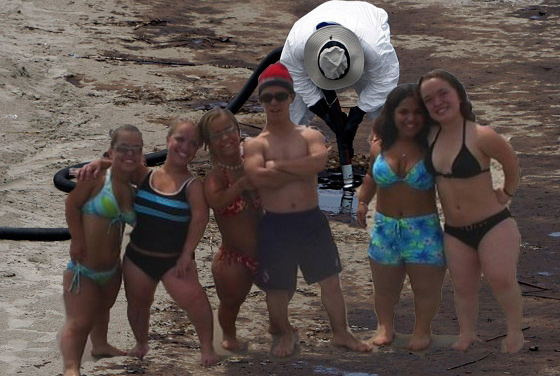 Some small people stand their ground and refuse to let companies like BP push them around. Small people are an important part of America, and they are being shorted by BP

“We’re not small people. We’re human beings. They’re no greater than us. We don’t bow down to them. We don’t pray to them,” Justin Taffinder, A New Orleans resident said.