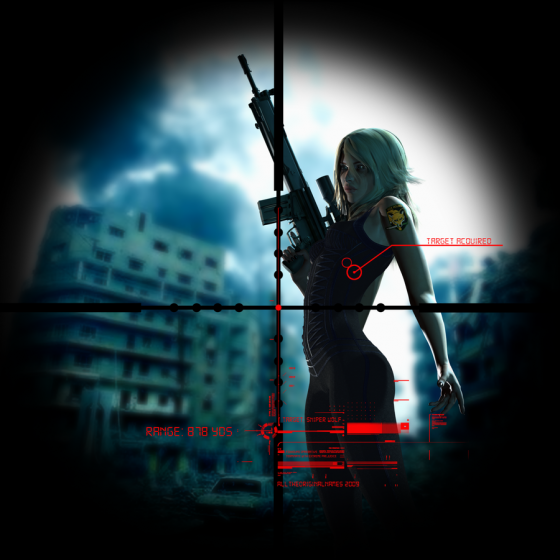 If you played the game Metal Gear Solid or its remake Twin Snakes, you encountered Sniper Wolf. The Iraqi Kurdish sharpshooter who had one goal, to shoot you in the face. But this is a video game, female snipers clad entirely in white hiding in the snow waiting to turn your face inside out don’t exist. Unless you live in Russia.

The so dubbed “White tights” are described as “blond Amazon–like nationalistic biathletes turned anti-Russian mercenaries.” First things first, how dope is that shit? Second things second, you may think this seems a little far-fetched. As does most of the world, which is why the white tights are officially noted as an urban myth. However a high-ranking Russian spokesmen acting on GRU military intelligence insisted that they do exist, because the GRU don’t make mistakes. Considering that GRU’s official emblem is the same as Batman’s, he may have had a point. 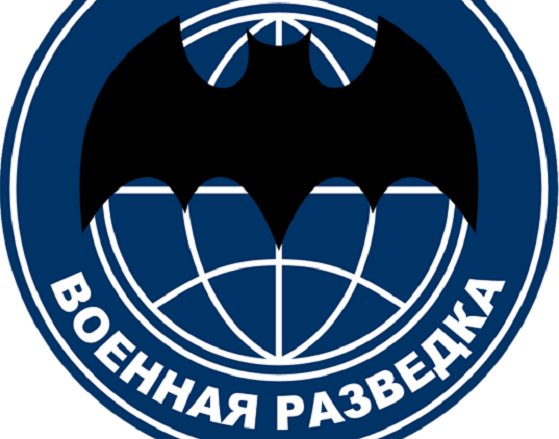 Seriously, look at it. Look!

Whether or not it’s true is something we’ll probably never know since Russia keeps things wrapped up tight, it is very cold there after all. But isn’t it weird to know that a game famous for having some of the most ridiculous and quirky enemies in gaming has one that’s not only plausible, but apparently pretty damn hot to boot.

Man, we can’t wait to see the leaked government files about Psycho Mantis.

We’ll end with a gallery of Sniper Wolf art and cosplay, cuz uh…