Snoop Dogg Banned By The Netherlands 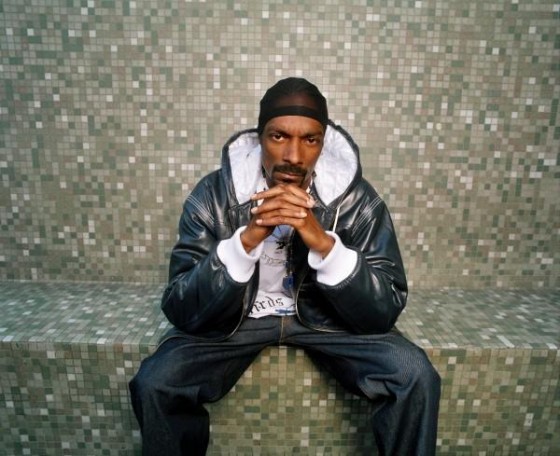 The D-O-DOUBLE G has been muzzled. Hip-hop star/actor/producer/pothead Snoop Dogg was scheduled to perform a free concert as part of the Parkpop Festival in The Hague, Holland this coming Sunday, but the mayor and local authorities slammed the door shut.

Evidently Snoop is not considered “open and friendly” enough by the Dutch powers that be. Obviously they aren’t familiar with his videos because from what I can tell Snoop not only brings the party, but he’s usually the life of it too. Gin and juice, a variety of high quality weed and a harem of near naked bitches. What’s not to like?

These Dutch sound like a bunch of girlie men. They should stick to what they know: clogging and building windmills. Just leave Snoop alone. The dude is harmless. In the immortal words of Beavis and Butt-Head, “Snoop RULES!”