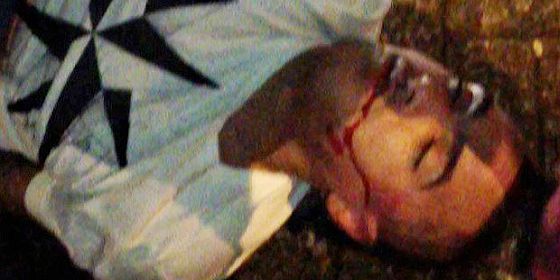 In a story that will do little to help the perception of English soccer fans on this side of the Atlantic, Newcastle Defender Danny Simpson was beaten and left unconscious in a Manchester street. The Premier League player was assaulted after a tussle in line for carry out food, where he punched an older man following a confrontation. Simpson then attempted to get into a cab, but was pulled out and beaten bloody by an off-duty bouncer. As you would expect with a soccer star, Simpson went down after taking a single punch, though video evidence seems to prove that, for once, no flopping was involved.

We also have to give credit for The Sun, for breaking the story, and applaud the paper for giving the bulk of the attention to Simpson’s smoking-hot girlfriend Tulisa.