Media > Celebrities > Sometimes You Have to Force Love

Sometimes You Have to Force Love 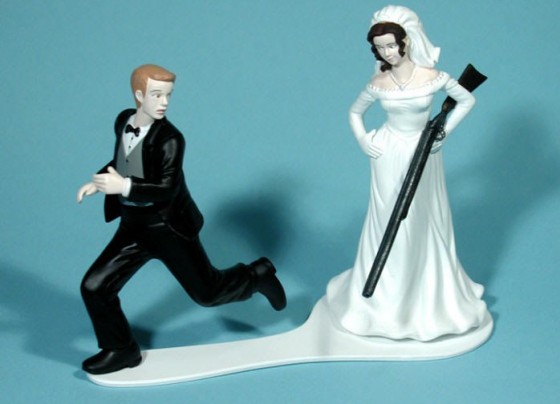 In the past few years we’ve seen couples break up that everyone thought would last forever. The list of celebrities who decide to part ways keeps the tabloids rolling. But every once in awhile even the most jaded paparazzi member has to be shocked when a longstanding couple decides to go their separate ways. When we heard Susan Sarandon and Tim Robbins broke up after 23 years together, I think we were all sad.

But then we have the three couples that no one saw ever breaking up:

3) Reggie Bush and his Heisman Trophy.

One interesting break-up involved UK singer Leona Lewis and her boyfriend. (Don’t know his name and I’m sure you don’t care.) This fellow, even without putting a ring on her finger, wants two million bucks for the break-up. Nice… 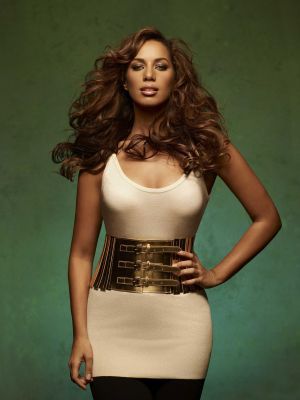 Even Elin thinks this guy has a pair of brass ones on him (as she counts her hundred million plus divorce settlement). 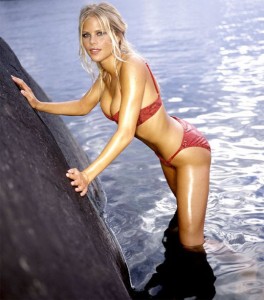 My jaw dropped when the latest Bachelor (Jake & Vienna) couldn’t make it to the last commercial break. But love is fickle that way. The best thing about life though is if you do break up, there’s always the chance of new love. Look at Kim K. Just recently she found love in Dallas, with Cowboys wide receiver Miles Austin. (Side note: you might want to mortgage the house and bet everything on those Cowboys. Khloe plus Lakers equals title. Kimmy plus Saints equals title. Reggie minus Kim equals giving back college wins and a cool trophy. Kim plus Cowboys equals ka-ching!)

Back to the point of all this rambling: love hurts. I guess sometimes it might just be best to do like the couple in the following video. It seems sometimes you just have to force it. Even if it means giving the groom a good beating.

I love the fact that the bride is totally okay with what’s going on. She’s like, whatever it takes.