Media > Music > A Song for Thanksgiving: The Pilgrim by Iron Maiden

A Song for Thanksgiving: The Pilgrim by Iron Maiden 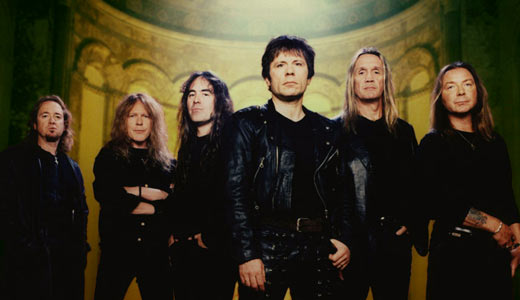 Most major holidays have a soundtrack. Fourth of July, Halloween and Christmas can pick from a plethora of tunes to help accentuate the true meaning of the day in question. But what about Thanksgiving? I dunno about you, but listening to college marching bands during the monotonous Macy’s Parade doesn’t get me in a festive mood. Know what does? Heavy metal. I hereby nominate Iron Maiden’s “The Pilgrim” to be the official song of Thanksgiving. If you disagree, talk to Eddie.