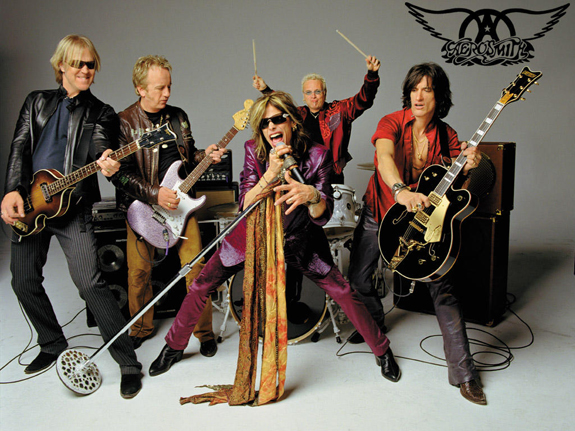 ANNOUNCEMENT: For a site devoted specifically to Gay Songs and Music, check out TopGaySongs.com.

Though I’ve got nothing against them (except when they come onto me), cross-dressers are weirdos. Like anything, though, when bands write songs about it, occasionally you find yourself rocking out to some good music. And liking these songs DOES NOT make you gay (though I think it’s proven that it does if you listen to the Top 50 Gay songs). These are the only songs I can find. Know of others? Let me know in the comments (and please no Rocky Horror Picture Show songs – those will kill yah).

A fun song about lesbians. Here’s the only video I could find featuring the song.

King for a Day – Green Day

Not anyone’s favorite Green Day song by a long shot, except for maybe people who can actually relate. I’m told it’s a good song to hear in concert.

This song is so good that it makes people forget what it’s about, but I think it’s about Glam Rockers in the 80s.

My all-time favorite on this list, it didn’t occur to me that this song was about a cross dresser until recently, when I actually bothered to listen to the lyrics. And then I had my Crying Game moment.

Rap, too, covers this subject:
So I took her to my crib, and everything went well as planned
But when she got undressed, it was a big old mess, Sheena was a man
So I threw him out, I don’t fool around with no Oscar Meyer wiener
You must be sure that the girl is pure for the Funky Cold Medina

Walk on the Wild Side – Lou Reed

This is one of the few songs ever that makes me scramble for the tuner on the radio. I’m unclear why it was once a hit.

I wear lipstick and I wear a dress,
High heels I stand when I piss,
And I don’t wanna shave and I don’t wanna bathe,
‘Coz I’m a transvestite from Planet 13
Embedding was disabled, so video here