Soriano Signing is Latest Mega Deal Between Boras and Nationals 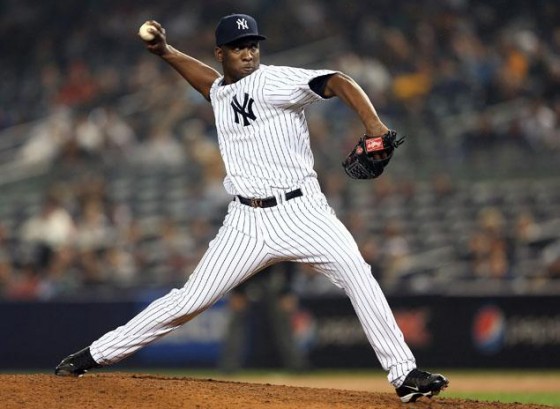 The Washington Nationals surprised the baseball world on Tuesday when they agreed to terms with free agent reliever Rafael Soriano on a two-year $28 million contract. The deal marks another interesting chapter in the recent history between agent Scott Boras and Washington that has led to several huge contracts.

In the past few seasons the Nats have signed Boras clients Stephen Strasburg, Bryce Harper, Jayson Werth, Anthony Rendon, Edwin Jackson, and now Soriano to multi-million dollar contracts. Boras’ tactics have turned off many Major League front offices, but the Nationals apparently have no such qualms. 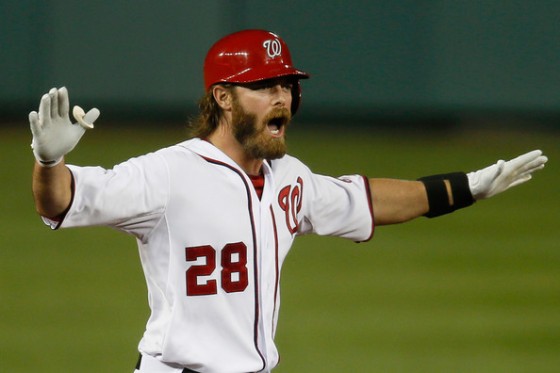 The signing of Soriano is an intriguing move for Washington. Manager Davey Johnson used two closers last season. Incumbent closer Drew Storen missed several months due to an arm injury, opening the door for setup man extraordinaire Tyler Clippard to close. Clippard responded by saving 32 games and posting a 1.15 WHIP. Storen returned from the disabled list in July and regained the closer role in September. The addition of Soriano gives the Nationals an embarrassment of riches at the back end of the bullpen. 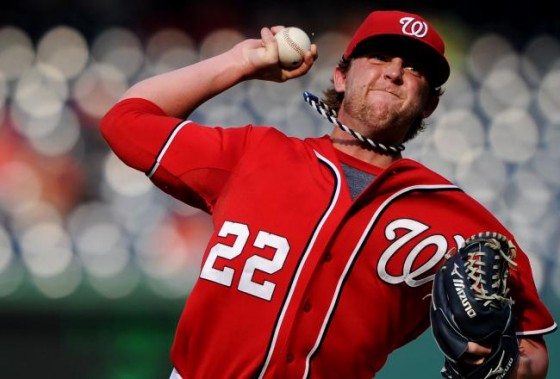 Either Clippard or Storen could emerge as trade bait during spring training. It’s possible that Washington didn’t feel totally comfortable with Storen’s health or his psyche. The young closer’s last appearance came in Game 5 of the NLDS when he allowed four runs on three hits and two walks to the Cardinals. Storen’s collapse gave St. Louis a 9-7 win and ended the Nationals season.

Soriano’s signing could also give us a hint that the Nationals feel confident that a favorable settlement is around the corner in their ongoing negotiations with the Peter Angelos controlled Mid Atlantic Sports Network. Washington has been trying to increase their annual rights fee from the network. MASN was created and given control of the Nationals local television rights as part of Angelos’ agreement with MLB that allowed the former Expos to move into what was considered Orioles territory. The Nats payroll increased from $63 million in 2011 to $81 million for 2012 and is projected to be approximately $113 million for the 2013 season.