Media > Celebrities > Spencer Breslin: The Man Who Would Be Bruce Willis

Spencer Breslin: The Man Who Would Be Bruce Willis 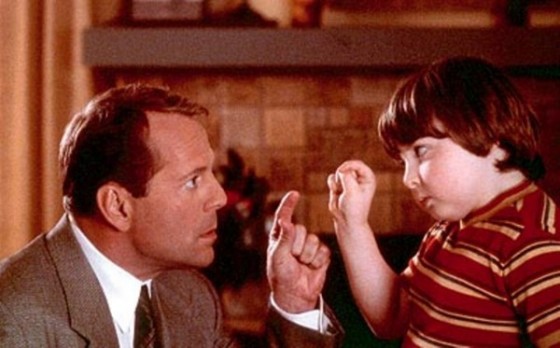 In the year 2000, there was a movie in which Bruce Willis met himself as a kid. It was called The Kid, because it was done by Disney and they were trying not to confuse anyone. The kid that was the young Bruce Willis in The Kid was actor Spencer Breslin. 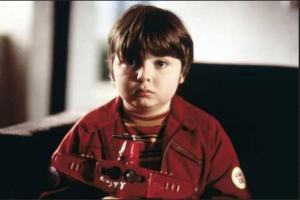 You may also recognize Breslin as the chunky little kid from The Cat in the Hat. You may also envision him as perfect Chunk in a remake of The Goonies. Whatever you may think of him, this was the face of a young Bruce Willis.

Around 2000, Third Rock From the Sun actor Joseph Gordon-Levitt was giving a decidedly non-chunky performance in the brilliant comedy 10 Things I Hate About You. 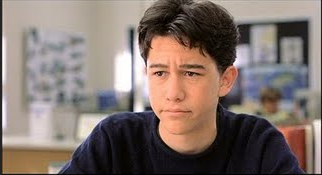 Gordon-Levitt is now 31 years old and on his way to becoming one of the hottest actors in Hollywood. When Bruce Willis was 31, he was making a less than brilliant comedy called Blind Date. Bruce looked something like this at the time. 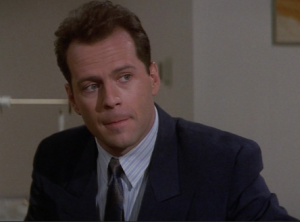 In this year’s Looper, Willis plays a hitman who goes back in time and encounters himself. Willis’ younger self is charged with killing him. Willis recognizes himself as a young man instantly even though Willis at 31 now looks like Gordon-Levitt. 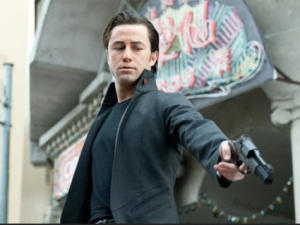 Sorry, this doesn’t even look like a skinny David Addison. Granted, this might be an alternate timeline in which Willis was underfed, but really? This is the face that could one day morph into Hudson Hawk? Did not one person making this movie actually look at what Willis looked like in the 1980s? Wouldn’t they have noticed that a much better choice might be one that they already used? Namely, Spencer Breslin, who managed to grow up having never died of a heroin overdose or having participated in a sex tape. However, we do understand that Breslin lobbied hard for the spot working opposite Kim Kardashian. There is also the fact that modern-day Breslin looks a lot more like previous day Willis. 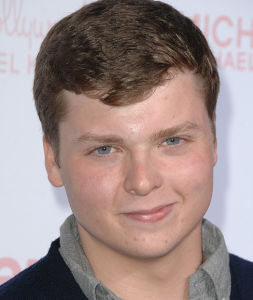 Notice Breslin still has the round face and has even mastered the most important feature of a young Bruce Willis: the smirk. Okay, for whatever reason they may have felt like Breslin would not carry a movie even though he is still growing into Willis.

Recently, a trailer was released for the movie A Good Day To Die Hard, the newest installment in the  blockbuster action series, featuring  John McClane Jr. as a character. Did they go with the natural, Breslin? No, they went with actor Jai Courtney. Have you ever even heard of Jai Courtney? Nope, we haven’t either. For the record, Courtney’s mall photo looks something like this. 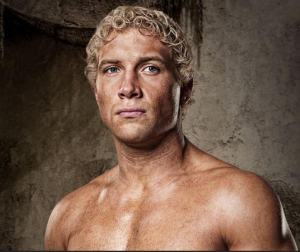 Now, we are supposed to believe that this was the child of John McClane and Holly Gennaro McCLane? Really? John, my man, ask for some DNA testing. You did not make this guy with a character played by Bonnie Bedelia. For reference, Bedelia looked like this in the original Die Hard. 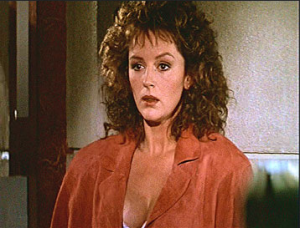 Yeah, not happening. You simply are not going to lose the genetics of that face. Want a point of reference? Willis was actually married and made three children with sexy actress Demi Moore. 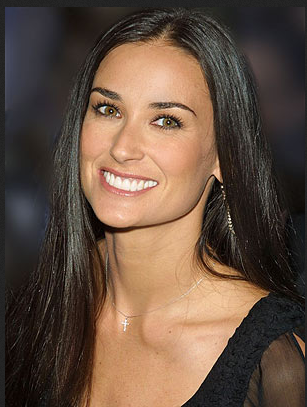 Demi Moore has the most angular features possible. If anyone could have produced children that would have negated Willis’ natural face features, it would have been Moore. Bedelia actually shares a bit of facial roundness with Willis. You would not have gotten the rock-jawed Courtney. Want proof? 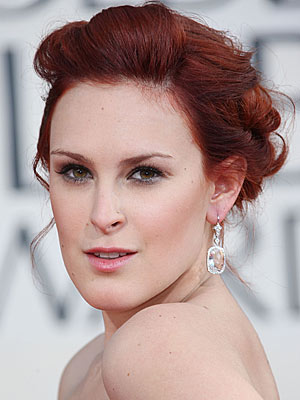 This is Rumer Willis, one of three daughters Willis had with Moore.  No amount of Pilates, makeup or plastic surgery will ever hide the fact that her dad had a considerable amount of face fat. The angled features of Demi Moore changed absolutely nothing in this regard. The answer? Looper as well as A Good Day To Die Hard should have gone to the well with the one actor who would have made genetics and a flashback somewhat believable. The interaction already worked well once. The actor for both roles should have been Spencer Breslin. 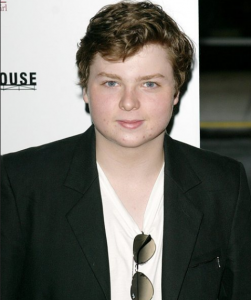