Spider-Man: The Most Fabulous Superhero 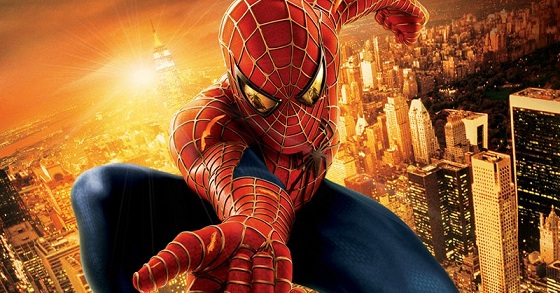 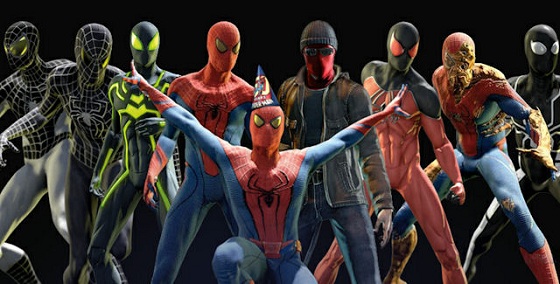 Time for a party!

Those just look like pallet swaps though, everyone likes a change of color every now and again. It’s not like he’s adding spinning rims or anything to his outfits. Although he did once add bitchin’ robot spider arms to them. 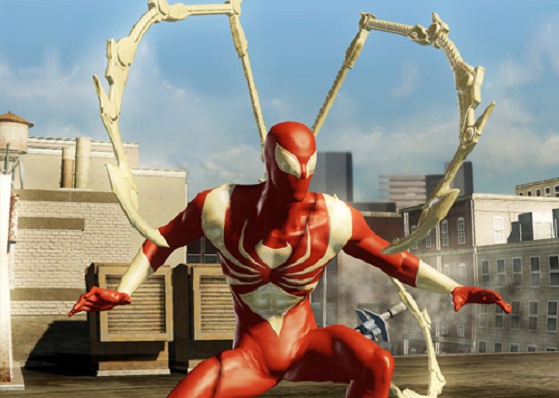 Then there was the time he thought, fuck it and wore a bag on his head.

He also had to wear a kick me sign.

And who could forget the time he wore a KKK outfit and beat the Goblin half to death? 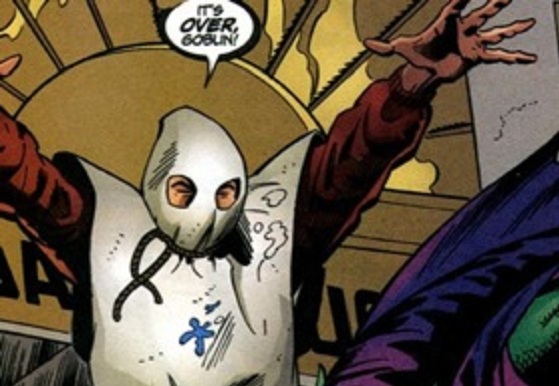 And don’t you even tell us the world is ready for robot, six armed Spider-man. That shit is off the chain son. 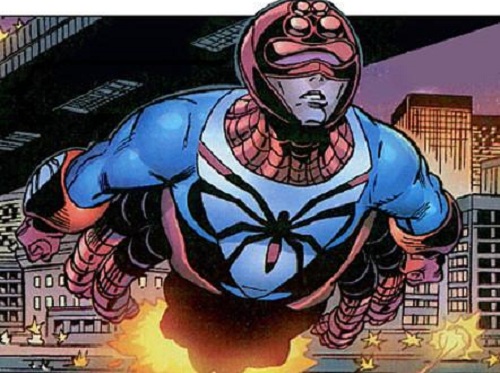 If he has rocket boots, does he really need six arms?

The only real mystery is what won’t Spidey do to his suit, since it’s been so many different colors and designs over the years the only thing he hasn’t done is tone it down. Then again, if you were a man with special spider powers, would you be subtle? 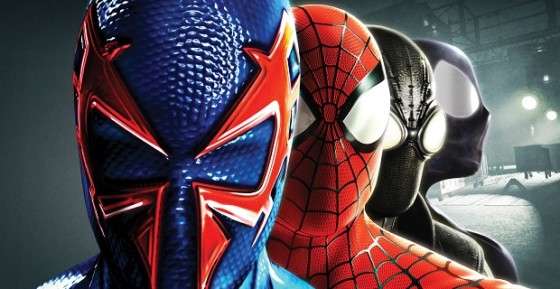