Media > Movies > A Spider-Man Plot Hole No One Noticed

A Spider-Man Plot Hole No One Noticed 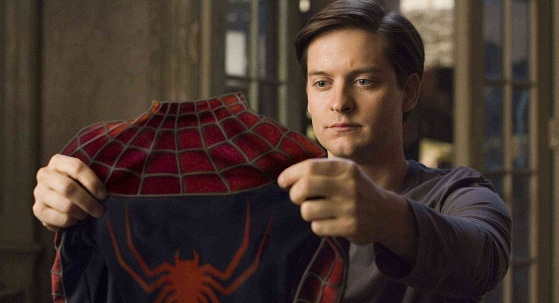 The original Tobey Maguire Spider-Man films were pretty awesome, they realistically showed how a young guy would react to getting super powers and portrayed his struggles with both his powers and just the hassle of living in New York. Which is why a major plot point from all three films is the fact Spidey can’t afford shit. Well, the reason may have been his costume. 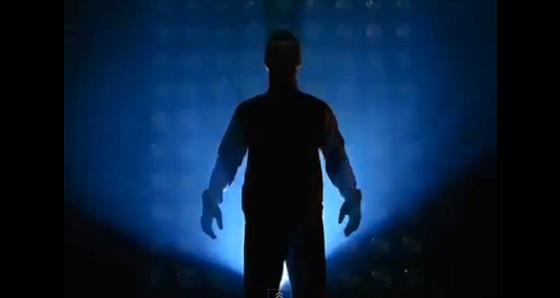 Within the film’s own universe, Spidey is shown as making his own costume, which makes sense — if someone else made it, it would be pretty easy to track down the guy dressed as a spider punching criminals into a bloody pulp. You’d just ask the only guy in town who bought a spider costume.

But here’s the weird thing: the costume, in our world, cost thousands to make. They were made using incredibly advanced techniques that no normal person could replicate at home, so it’s only natural to assume these would be made using a similar technique in Spidey’s world. So, how did Spider-Man make himself one in the film? It’s not nitpicking, it’s a genuine plot hole that unravels the whole trilogy. He wears a latex suit that’s perfectly contoured to his body. How did he afford that shit when he can’t even afford a decent apartment?

The definition of swag.

Not to mention it gets damaged after every single fight he gets in. You never see stitch marks so he has to be replacing them with brand new ones. So where is he getting them?

He can’t buy them wholesale, because like we said, he’s a superhero with enemies — there can’t be a paper trail that could lead back to him and his family. So he must make them himself, but how? He’s an advanced level college student with an elderly aunt, a girlfriend, and a job. Oh, and he also fights crime every single night. Where does he find the time to make himself a new costume every time one gets damaged?

The guy rents a shitty apartment where the door doesn’t even lock. Where is he storing all this equipment? These aren’t rhetorical questions, we genuinely want to know, because the only answer we could find was spelled so poorly our keyboards broke.